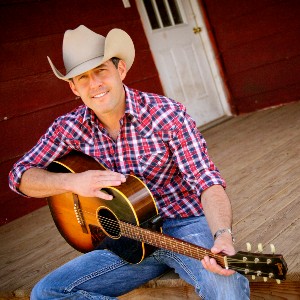 James Aaron Watson is an American Texas country music singer (born August 20, 1977) from Amarillo, TX. Watson's earliest musical influences were the classic country records by George Jones, Merle Haggard, and Willie Nelson his parents listened to and the gospel hymns he sang with his family in church. He writes songs with his best friend, Jason Carter. He released his first album, Shutupanddance, in 2002 gaining Watson radio airplay and attention nationwide. Following the record's success, Aaron Watson released The Honky Tonk Kid, produced by Ray Benson and featured Willie Nelson on guest vocals. Having collaborated with other notable musicians (including Dale Watson, Jack Ingram, and Bill Joe Shaver), Watson has performed hundreds of shows a year - touring nationally and internationally. In February 2015, Aaron Watson made history when he released The Underdog (Aaron Watson album), making him the first solo male artist to debut at number one on the Billboard Top Country Albums chart with a self-released and independently distributed and promoted album. The record sold more than 26,000 units in the first week. By the end of 2014, the lead single from The Underdog "That Look," which Watson wrote for his wife Kimberly, debuted in the top 10 of the Billboard Country Digital Songs Chart and was one of the most successful-selling independent singles.
For more information, See: 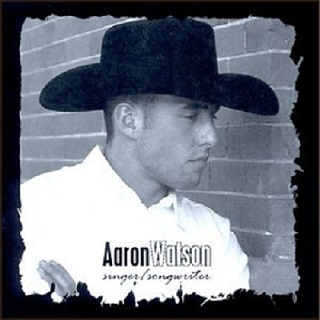 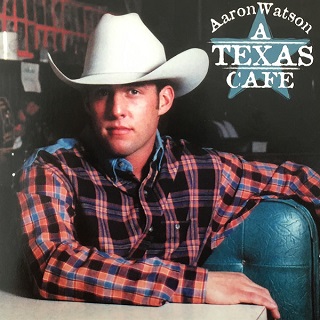 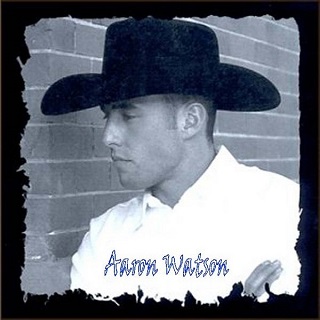 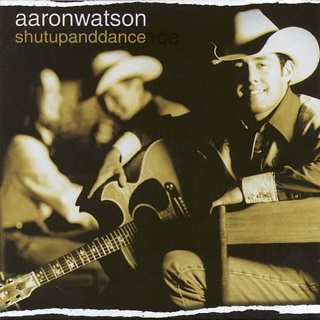 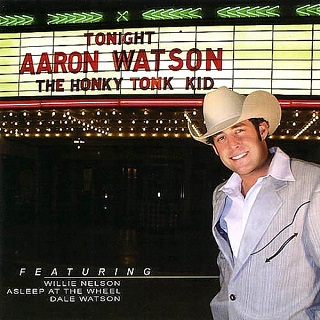 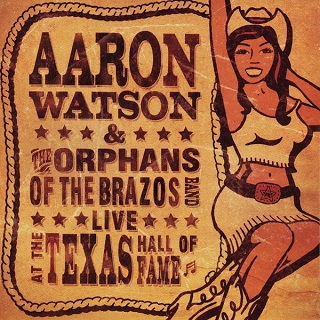 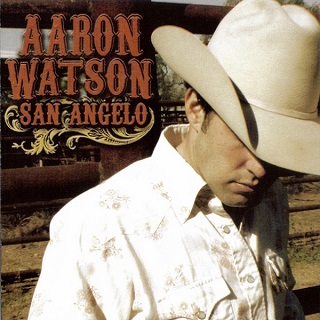 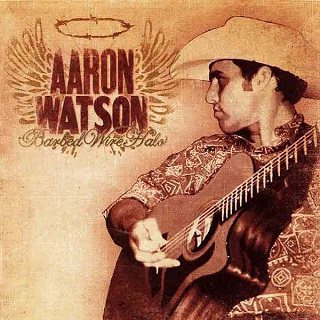 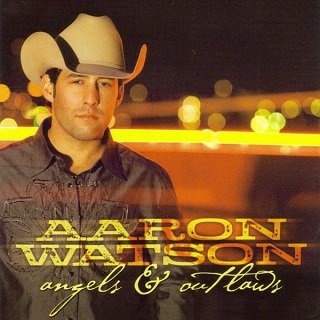 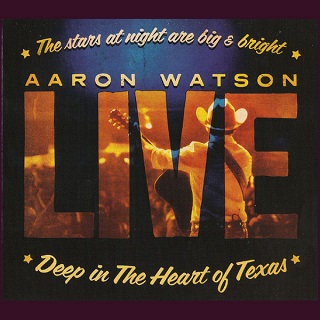 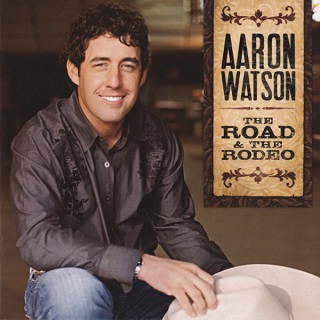 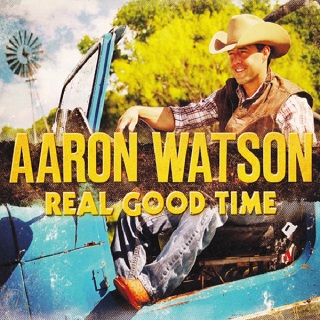 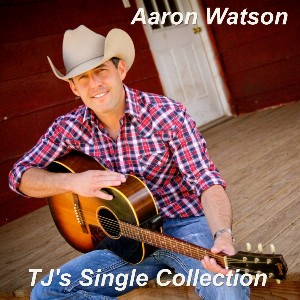 Thanks for the new albums. 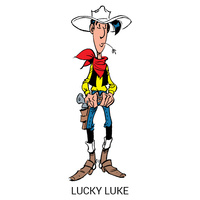