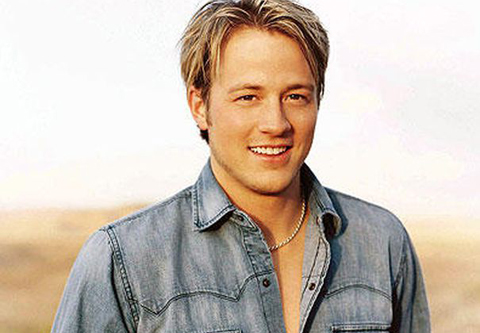 Aaron Lines (born November 17, 1977 in Fort McMurray, Alberta, Canada) is a Canadian country musician. Active since 2001, he has recorded a total of four studio albums to date. In addition, he has charted a total of ten singles on the country music charts of both Canada and the United States. His highest-charting single in the U.S. was "You Can't Hide Beautiful" in 2003-2004 (#4 on Hot Country Songs), while his highest-charting hit in Canada was the Number One "Cheaper to Keep Her".
For more information, See: 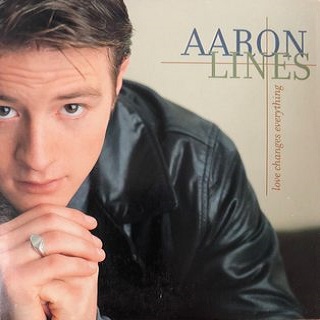 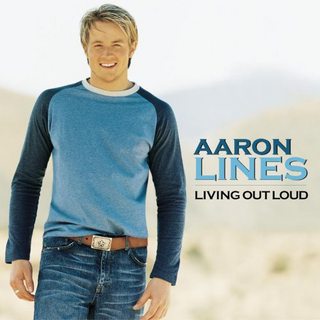 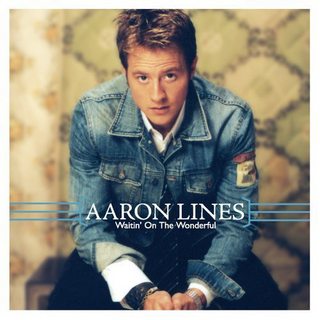 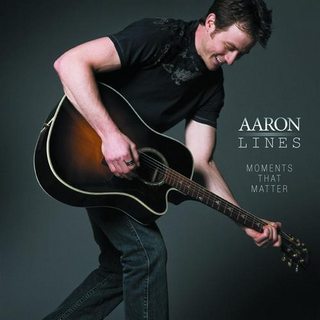 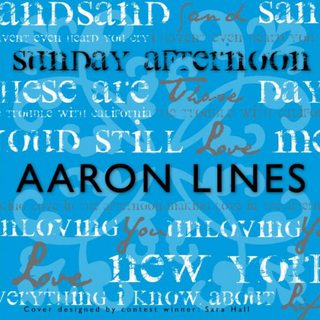 Thank you sooo much, been looking for some of them for months! Great post! Thanks for sharing 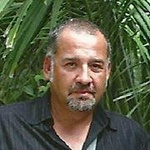