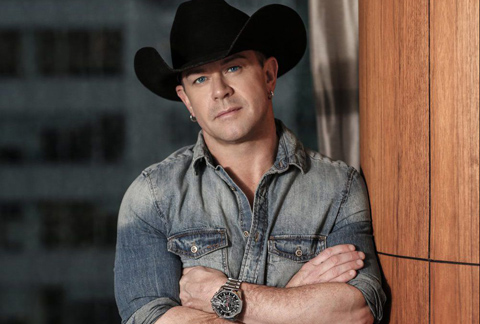 Aaron Pritchett (born August 2, 1971 in Vancouver, British Columbia, Canada) is a Canadian country music singer. He was born in the Lower Mainland of British Columbia. Pritchett got his start as a DJ at Rooster's Country Cabaret bar in Pitt Meadows, BC, and played in a house band performing cover tunes. Pritchett writes much of his own material and he eventually put together some independently produced songs and released a couple of CDs. Since 2002, local radio station JRFM has picked up Pritchett's songs. His exposure has also grown with a number of videos getting airplay on CMT Canada. He is currently signed to 604 Records, production company of Nickelback's Chad Kroeger. Pritchett most recently toured Western Canada with Toby Keith and fellow 604 Record artist Jessie Farrell this fall to promote his new album, Thankful, which was released on September 9, 2008.
For more information, See: 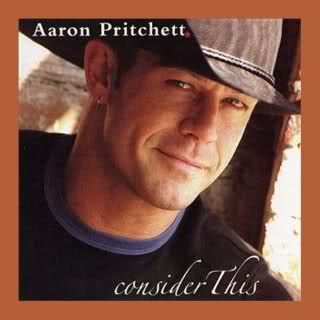 2003 - Aaron Pritchett - Something Going On Here

2003 - Aaron Pritchett - Something Going On Here 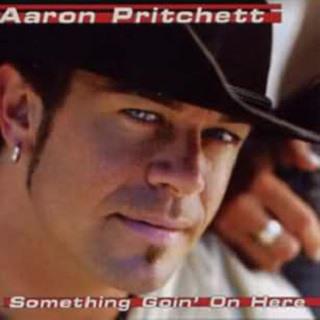 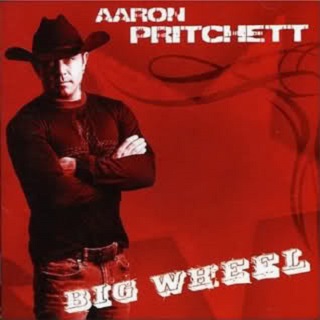 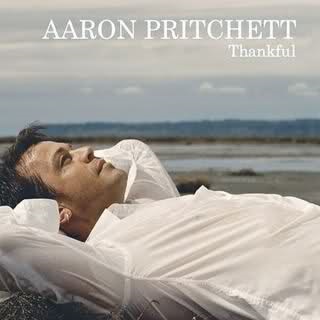 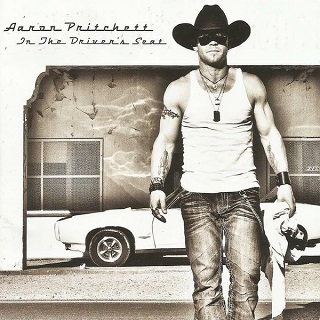