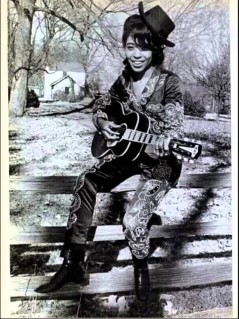 Linda Martell, born Thelma Bynem (June 4, 1941), is an American rhythm and blues and country music singer. In August 1969, she became the first African-American woman to perform at the Grand Ole Opry. Linda Martell was born in Leesville, South Carolina. Her first recorded work was with a group called the Angelos, a single recorded while she was in her teens. In 1969, she joined Plantation Records and had a top-25 hit with "Color Him Father." She made television appearances on "The Bill Anderson Show" and Hee Haw in 1970. She released a second single, "Before the Next Teardrop Falls", which reached No. 33 on the Billboard charts. She recorded one more charting single, an album and made 11 more appearances on the Grand Ole Opry before ending her recording career in 1974. For more information, See: 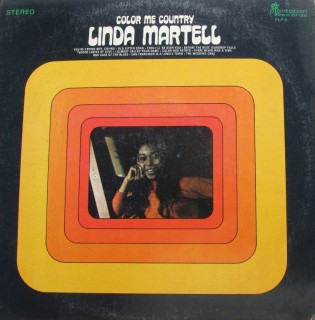