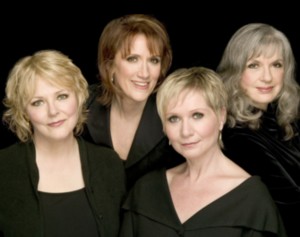 Quartette is a Canadian country-folk group featuring Cindy Church, Caitlin Hanford, Gwen Swick and Sylvia Tyson. Each of the four members also records as a solo artist in addition to their work as a group. The group was originally formed in 1993 by Tyson, Church, Hanford and Colleen Peterson. Following Peterson's death of cancer in 1996, Swick — a friend and collaborator of Peterson's who was Peterson's own choice to replace her — joined the band. All four current members are accomplished solo performers, but their collaboration on Quartette's four CDs (as of April 2006) has met with an enthusiastic reception from fans and the media, and since 1993 they have performed on Adrienne Clarkson Presents, the Vancouver Folk Music Festival, among others, and their recordings have been reviewed favourably by The Globe and Mail, Chatelaine and Billboard. In 1994 Quartette won the Canadian Country Music Association's award for best vocal collaboration, and in 1995 and 1996 they were nominated at the Juno Awards in the category of best country group.For more information, See: 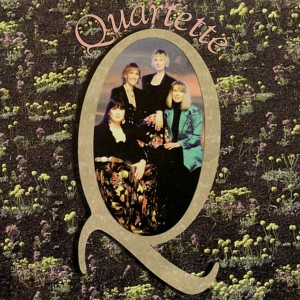 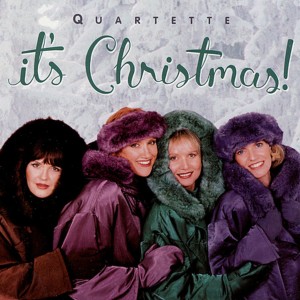 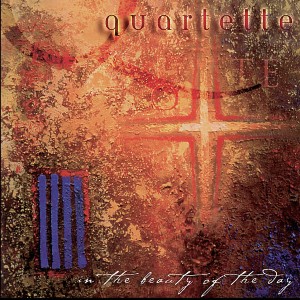 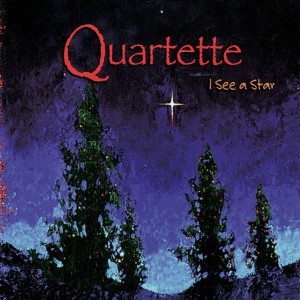 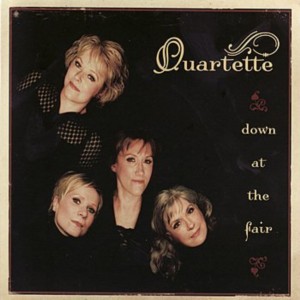 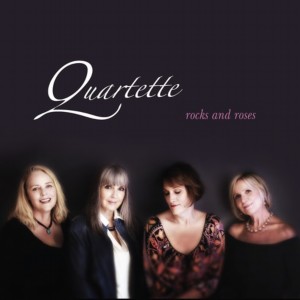