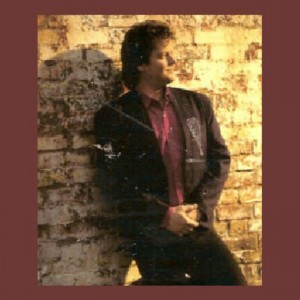 Haskell "B.B." Watson (born July 10, 1953 in Tyler, Texas) is an American country music artist. He has released two studio albums, and has charted three singles on the Billboard Hot Country Songs charts, of which the highest-peaking was the #23-peaking "Light at the End of the Tunnel" in 1991. Watson released a second album, Delta Dream, ten years later on the independent Oarfin label.
For more information, See: 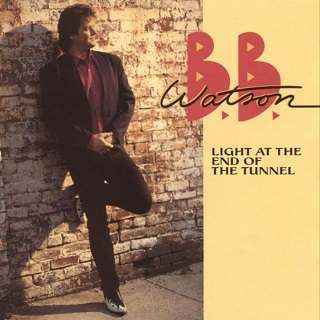 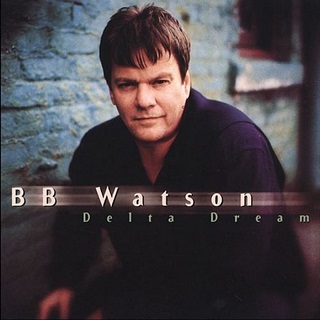