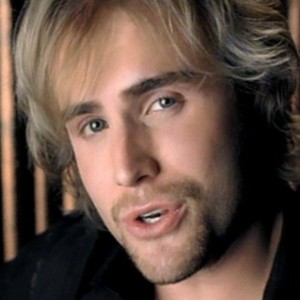 Adam Gregory (born July 12, 1985 in Edmonton, Alberta, Canada) is a country music performer. Active since 2000, he has recorded four studio albums, including 2000's The Way I'm Made and 2002's Workin' On It, both on Epic Records, as well as a self-titled album in 2006 on Mensa Records. His Newest Album, Crazy Days, was released on 24 March 2009 on the Big Machine/NSA/Midas label.  He has also charted several singles on the Canadian country music charts, including two singles which have also been Top 40 hits on the Billboard country charts in the US.
For more information, See: 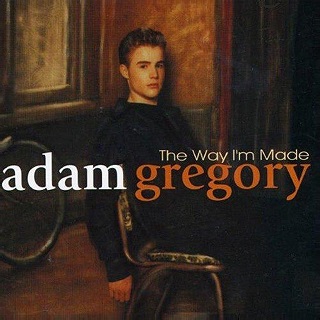 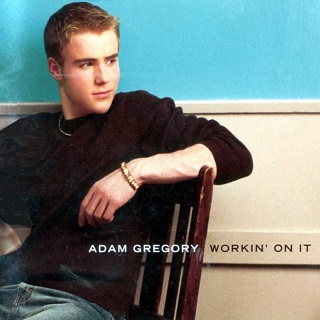 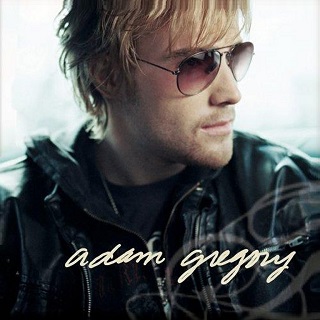 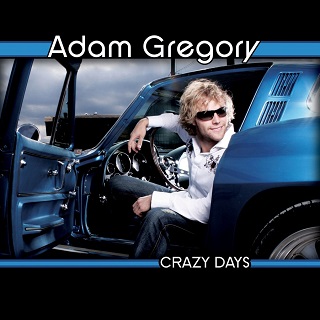 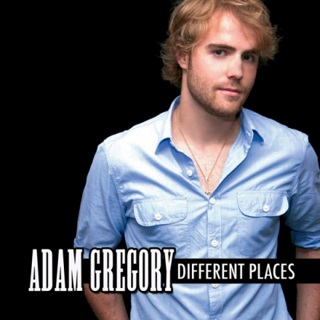