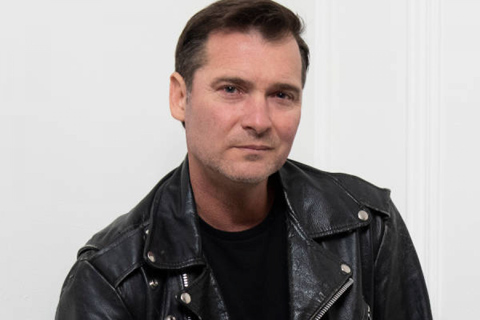 Adam Brand (born Perth) is an Australian country musician. Brand first began playing drums at age ten, and followed his father, a traveling salesman, in his teens. Brand moved to Sydney in 1997 and released his first album, a self-titled effort, on Flying Nun Records the next year. The record was awarded three CMAA awards after being nominated in five categories. In 2003 he began recording for Compass Records; 2003's Built for Speed was certified gold in Australia, and Get Loud debuted at #2 on the Australian country charts and #16 on the national ARIA charts in 2004.
For more information, See: 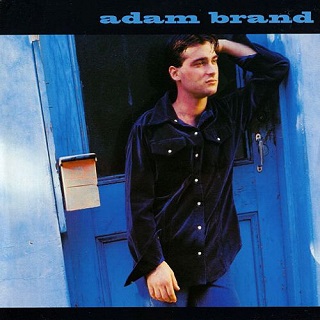 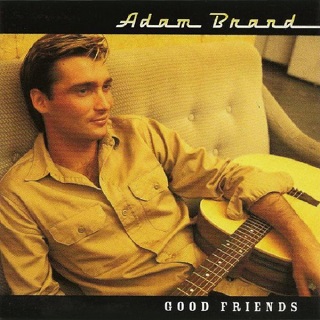 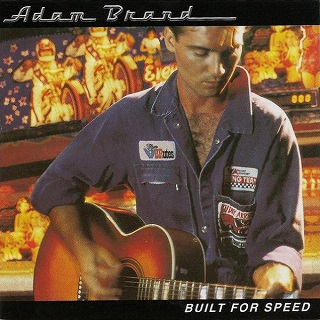 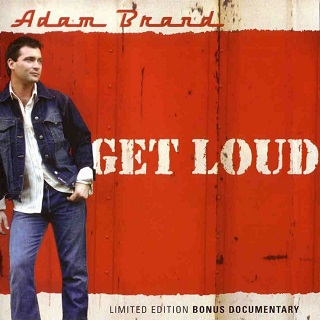 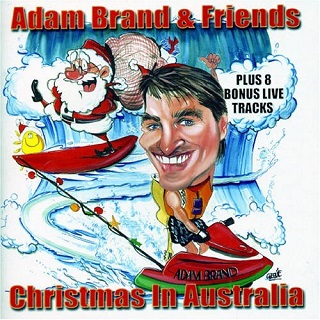 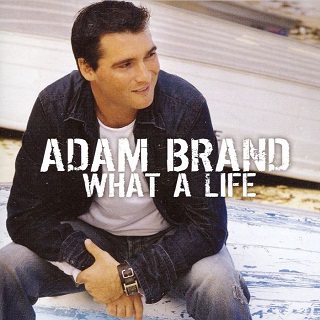 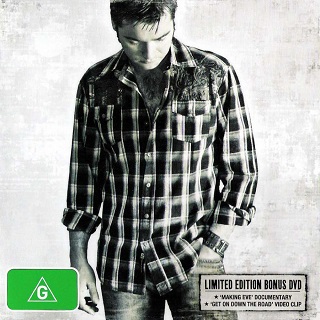 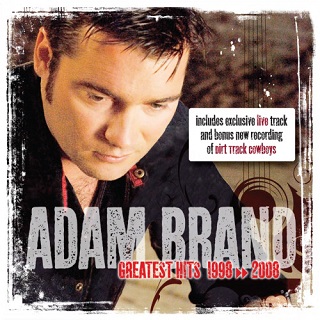 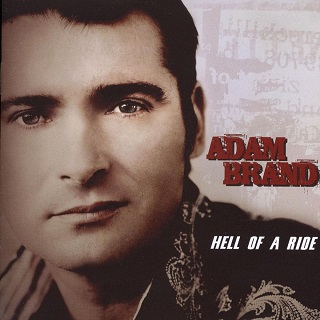 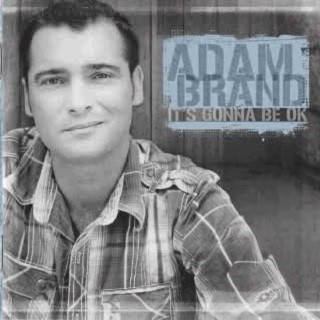 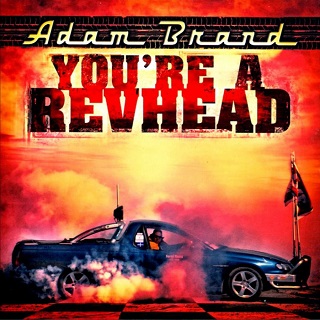 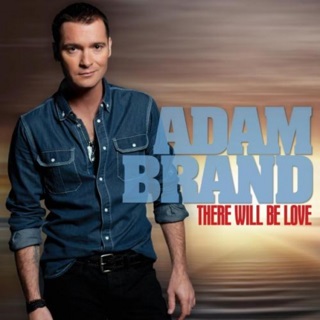