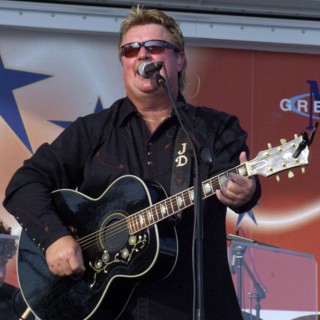 Joe Logan Diffie, Jr. (born December 28, 1958) is an American country music singer known for his ballads and novelty songs. After working as a demo singer in the 1980s, he signed with Epic Records' Nashville division in 1990. Between then and 2004, Diffie charted 35 cuts on the Billboard Hot Country Songs chart, including five number one singles: his debut release "Home", "If the Devil Danced (In Empty Pockets)", "Third Rock from the Sun", "Pickup Man" (his longest-lasting number one, at four weeks) and "Bigger Than the Beatles". In addition to these cuts, he has 12 other top ten singles and ten other top 40 hits on the same chart. He also co-wrote singles for Holly Dunn, Tim McGraw and Jo Dee Messina, and has recorded with Mary Chapin Carpenter, George Jones and Marty Stuart. Diffie released seven studio albums, a Christmas album and a greatest hits package under the Epic label. He also released one studio album each through Monument Records, Broken Bow Records and Rounder Records. Among his albums, 1993's Honky Tonk Attitude and 1994's Third Rock from the Sun are certified platinum by the Recording Industry Association of America; 1992's Regular Joe and 1996's Life's So Funny are both certified gold. His most recent album, Homecoming: The Bluegrass Album, was released in late 2010 through Rounder. He also seems to have interest in the world of country rap (sometimes known as "hick hop") performing songs with The Jawga Boys and Colt Ford. For more information, See: 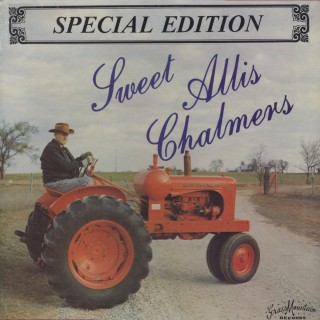 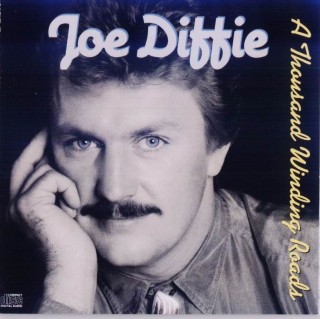 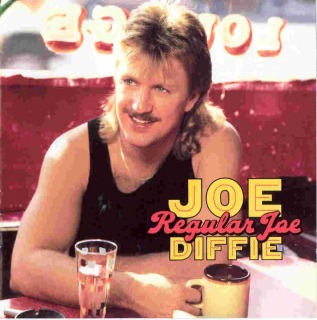 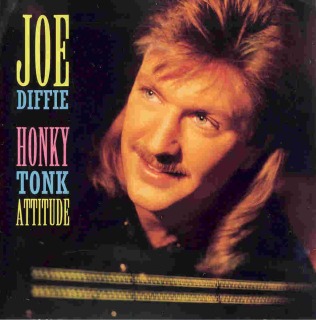 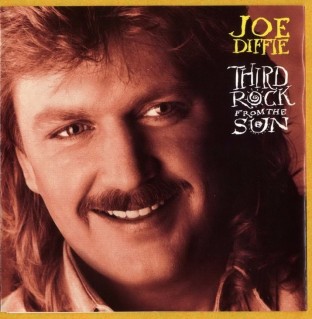 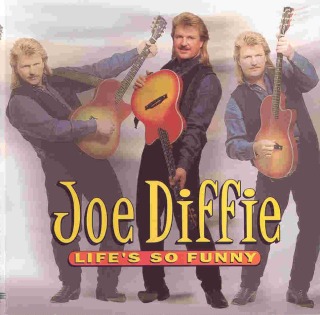 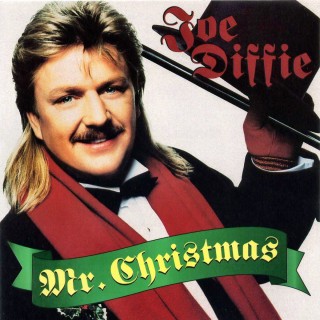 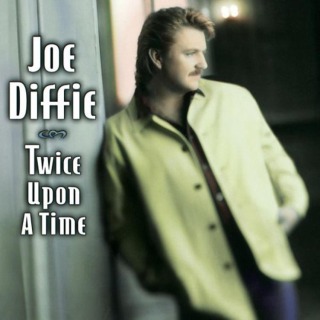 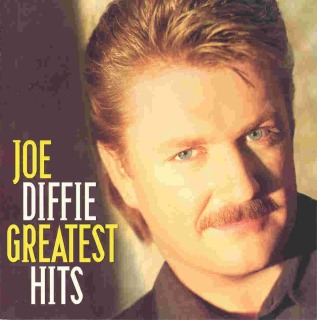 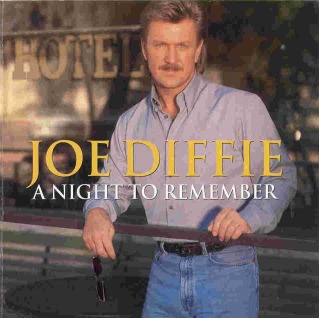 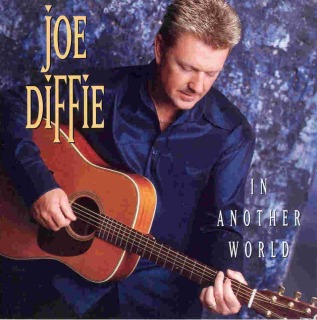 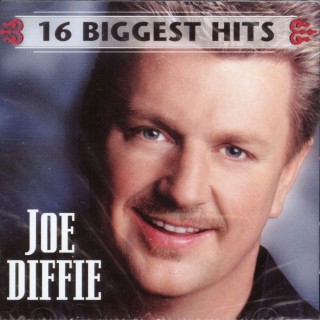 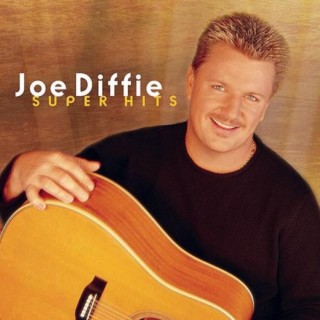 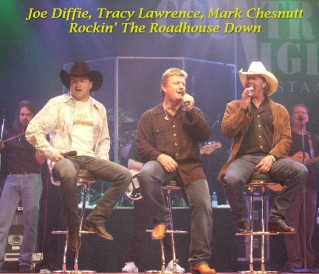 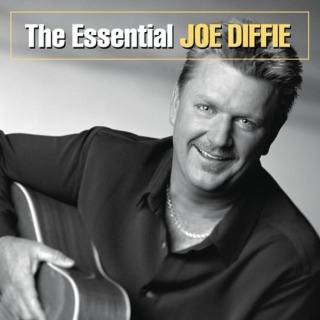 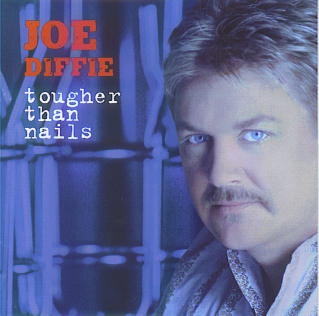 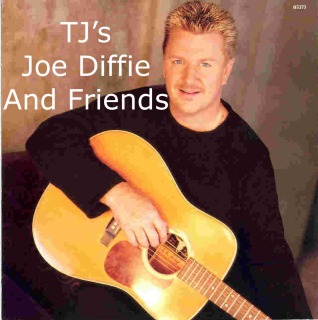 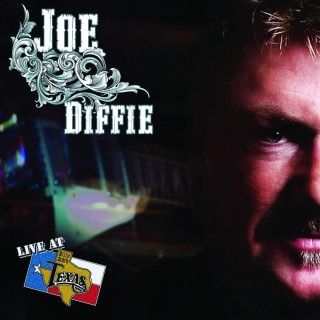 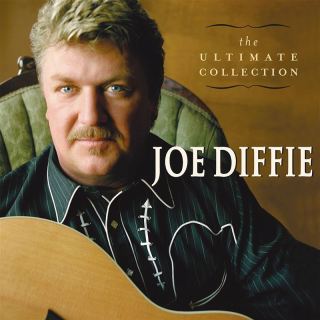 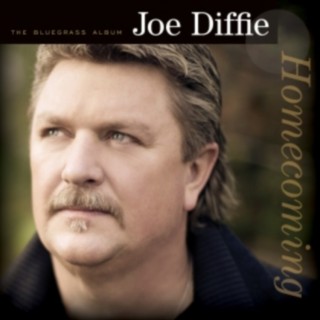 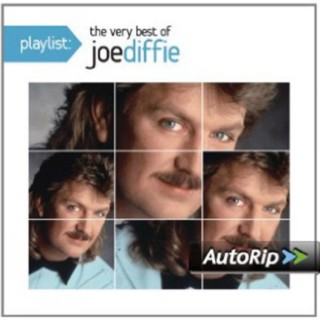 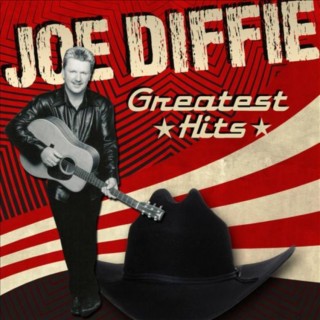 2013 - Joe Diffie, Sammy Kershaw And Aaron Tippin - All In The Same Boat 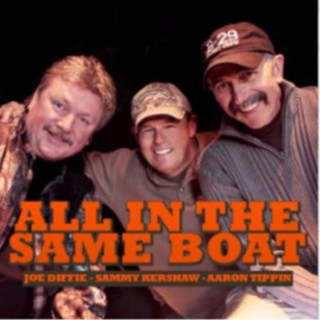