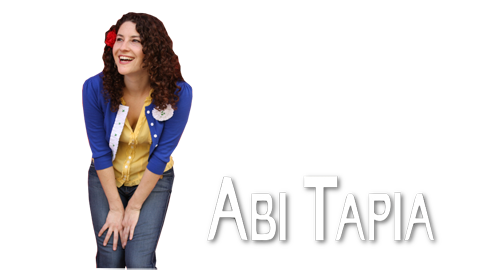 Abi Tapia is a singer/songwriter whose lyrically driven songs have been sparking acclaim all over the U.S.She writes vulnerable ballads that dissect what it means to be confused or struggling, punchy songs about the life of a girl rocker and, like any good folksinger, her repertoire would not be complete without a few songs from the road. In January 2001, Abi independently released her first solo album, this life will be mine.The album features 12 new songs by Abi performed with a full band including her mom, Nancy Gamso, on clarinet and piccolo. "I wanted to make something special for those people who've supported me," says Abi.Special indeed. this life will be mine stands out next to jewel cases which look mass produced and impersonal by comparison.The artwork may be an attention-getter, but it is pure Abi.It reflects a woman who feels more comfortable taking time to create something personal than paying for something "professional." With it's unusual packaging, this life will be mine challenges traditional ideas of how to release a successful CD.The music and art reflect an artist's double duty: to push herself further out in many different directions and to burrow inside to find a core of truth.With this album, Abi has explored new musical territory and business possibilities which finally brought her to a truer understanding of herself.Ultimately the title reflects more than a song lyric, it describes the entire process of being an independent artist and the search for the freedom and motivation to live the lives we want. The daughter of musicians, Abi was born in Alabama and lived until she was fifteen in various towns around the South.She has since lived in Ohio and Iowa, where she attended Grinnell College as A Sociology Major, and currently resides in Maine.All of these geographical experiences have influenced her musical education and are reflected in her songwriting.Abi names diverse artists like Ani Difranco, Madonna, Steve Earle, Dolly Parton and Dar Williams as some of here favorite songwriters and performers. 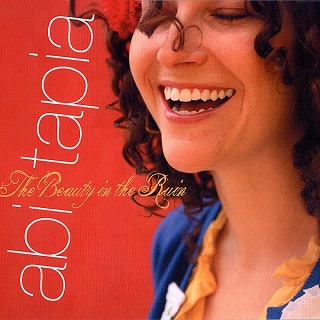