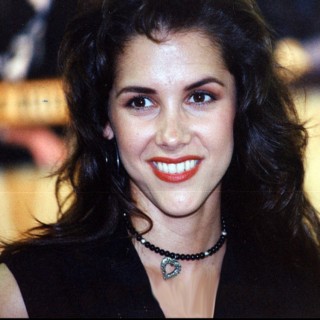 Ronna Renee Reeves (born September 21, 1966 in Big Spring, Texas) is a female country music singer. Between 1990 and 1998, she released five studio albums, including three on Mercury Records; she has also charted five singles on the Hot Country Songs charts. Her highest-charting single was "The More I Learn (The Less I Understand About Love)", which reached number 49 in 1992. After leaving Mercury in 1995, Reeves signed to River North Records and released two more albums. She also recorded a duet with Peter Cetera, a cover of ABBA's "SOS", on his album One Clear Voice. She is perhaps best remembered as a regular on The Statler Brothers Show during the mid-1990s, as well as opening act on many of their tours. For more information, See: 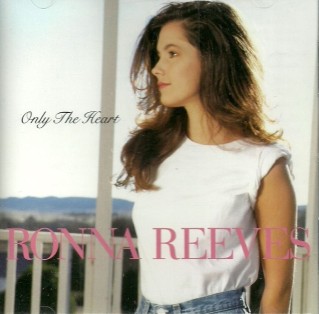 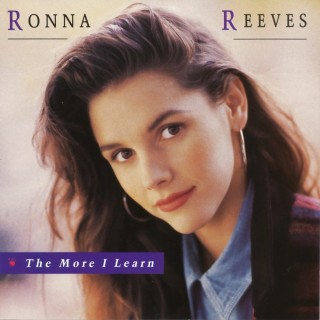 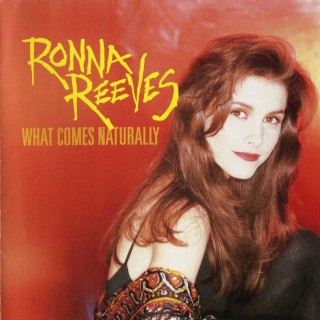 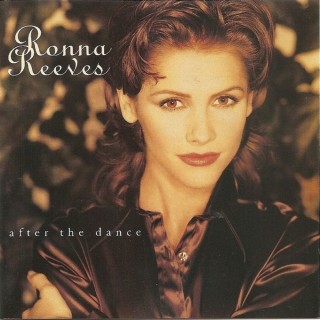 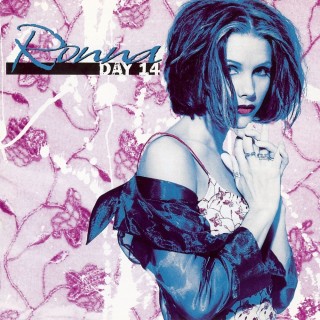 Thanks for sharing these albums.