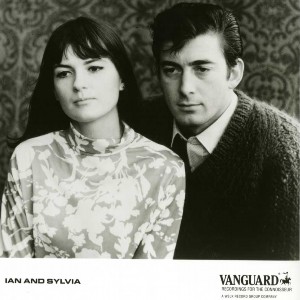 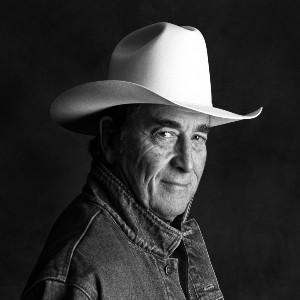 Ian Dawson Tyson CM, AOE (born 25 September 1933) is a Canadian singer-songwriter, best known for his song "Four Strong Winds" - He was also one half of the duo Ian & Sylvia - Half of the early-'60s folk group Ian & Sylvia, Ian Tyson retreated from performing and recording after the duo disbanded in the mid-'70s to become a rancher in the foothills of Southern Alberta, Canada - He quietly returned to music-making in the 1980s, releasing a series of albums that focused on detailed songs about the concerns of the working cowboy - Tyson was born in Victoria, British Columbia - As a child he was involved in rodeo, not music -- he didn't learn to play the guitar until he was recovering from rodeo-related injuries - In the late '50s, he began performing as a folk singer - In 1961, he met singer/songwriter Sylvia Fricker and the two musicians began performing together; they also married three years later - Ian & Sylvia and their band, Great Speckled Bird, became popular on the folk scene and released their self-titled debut album in 1962 - In 1963, they released Four Strong Winds; the title track, written by Tyson, became a folk standard - Ian & Sylvia successfully recorded together through the mid-'70s - The duo also began hosting a television show, Nashville North, which became the Ian Tyson Show when the couple split up in the middle of the decade - After Ian & Sylvia's break-up, Tyson recorded Ol'Eon - He temporarily retired from recording in 1979 to work his ranch, but returned with Old Corrals and Sagebrush in 1983 - In 1984, he toured with Ricky Skaggs and also released an eponymous album - Tyson released a third album, Cowboyography, two years later, and in 1991, he released another popular Canadian album, And Stood There Amazed, which contained the hits "Springtime in Alberta" and "Black Nights." Subsequent releases include 1994's Eighteen Inches of Rain, 1996's All the Good 'Uns and 1999's Lost Herd - Tyson released Live at Longview in 2002, followed by Songs from the Gravel Road in 2005 - Ian Tyson is the undisputed master of traditional cowboy culture music and All the Good 'Uns, drawn from his five Cowboyography releases, removes any possible excuse for those who even casually appreciate roots music from being converted - Nineteen distinctive narratives of wide-eyed wonder, love of the land, and sagebrush wisdom conveyed through good, honest songs performed with integral simplicity - - All Music Guide For more information, See: 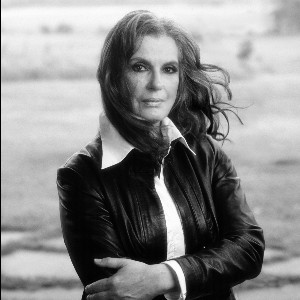 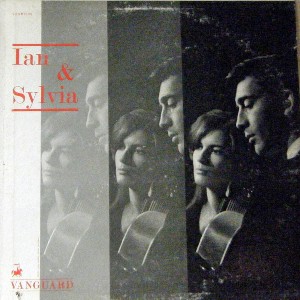 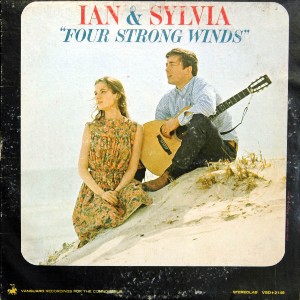 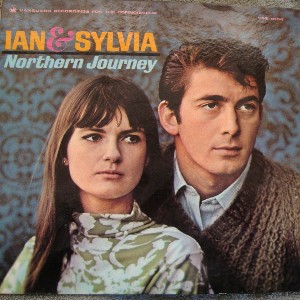 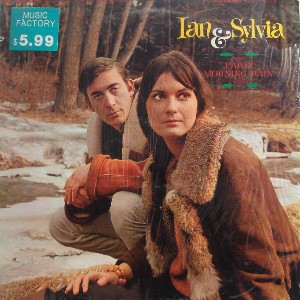 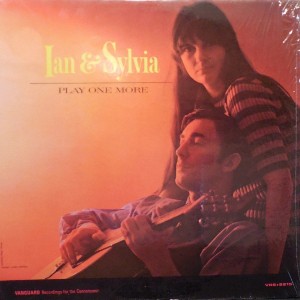 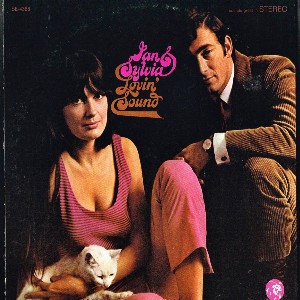 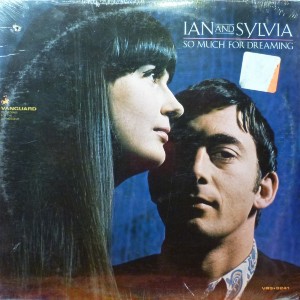 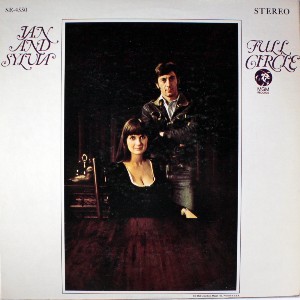 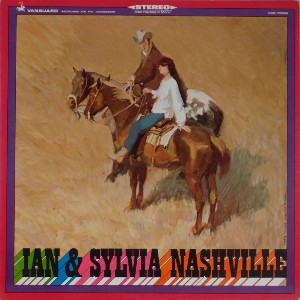 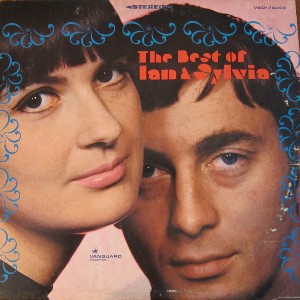 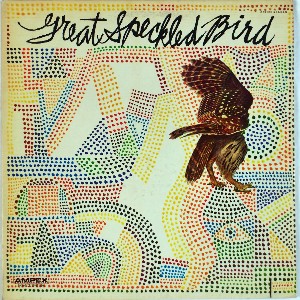 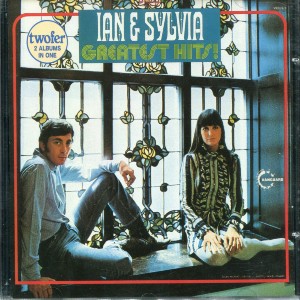 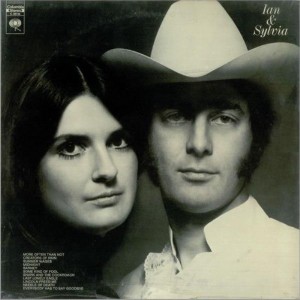 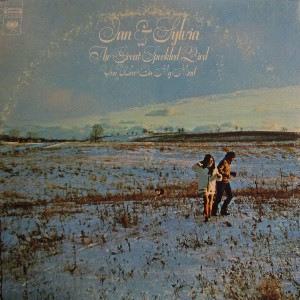 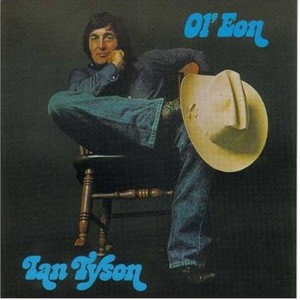 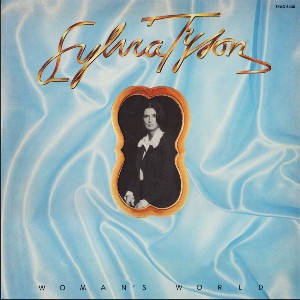 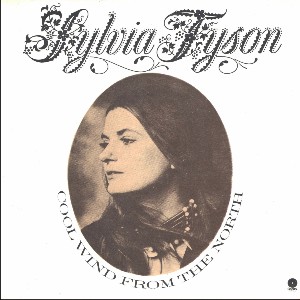 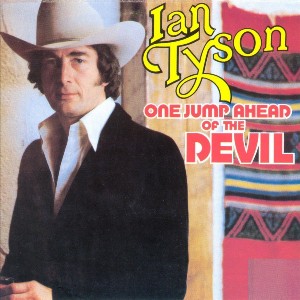 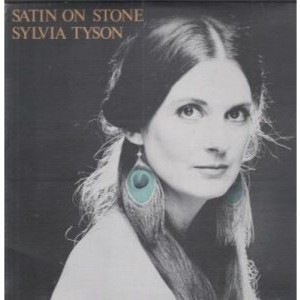 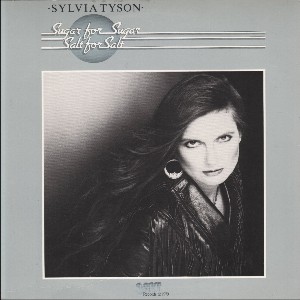 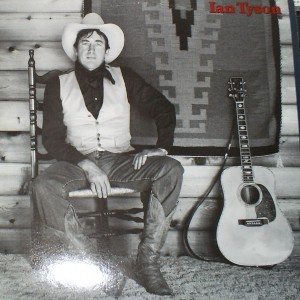 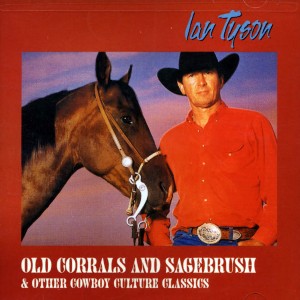 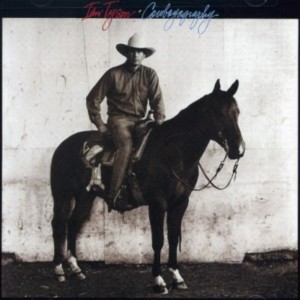 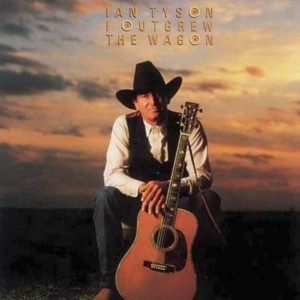 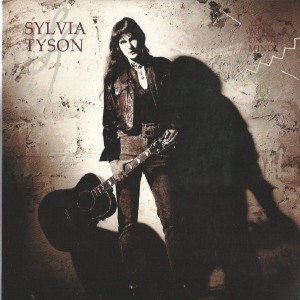