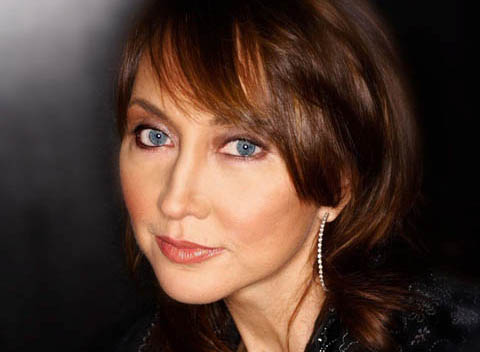 Pamela Yvonne "Pam" Tillis (born July 24, 1957) is an American country music singer-songwriter and actress. She is the daughter of country music singer Mel Tillis and Doris Tillis. Originally a demo singer in Nashville, Tennessee, Tillis was signed to Warner Bros. Records in 1981, for which she released nine singles and one album, Above and Beyond the Doll of Cutey. By 1991, she had signed to Arista Nashville, entering Top 40 on Hot Country Songs for the first time with "Don't Tell Me What to Do", the first of five singles from her album Put Yourself in My Place. Tillis recorded five more albums for Arista Nashville between then and 2001, plus a greatest hits album and 22 more singles. Her only number 1 hit on the country charts was 1995's "Mi Vida Loca (My Crazy Life)", although 12 other singles made Top 10 on that chart. After exiting Arista, Tillis released It's All Relative: Tillis Sings Tillis for Lucky Dog Records in 2002, plus RhineStoned and the Christmas album Just in Time for Christmas on her own Stellar Cat label in 2007. Her albums Homeward Looking Angel (1992), Sweetheart's Dance (1994) and Greatest Hits (1997) are all certified platinum by the Recording Industry Association of America (RIAA), while Put Yourself in My Place and 1995's All of This Love are certified gold. Besides her own work, Tillis co-wrote and sang on the 1990 Warner Bros. single "Tomorrow's World", written in honor of Earth Day, and Dolly Parton's 1992 single "Romeo". She has won two major awards: a Grammy Award for Best Country Collaboration with Vocals in 1999 for the multi-artist collaboration "Same Old Train", and the 1994 Country Music Association award for Best Female Vocalist.
For more information, See: 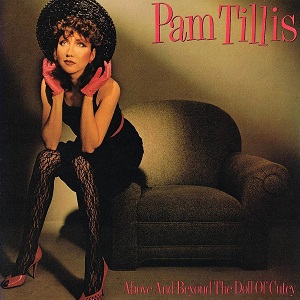 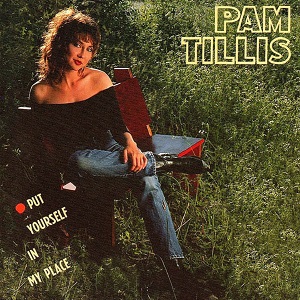 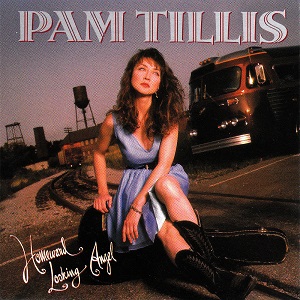 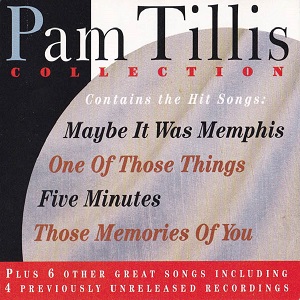 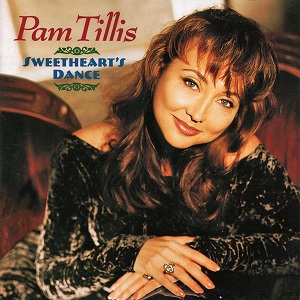 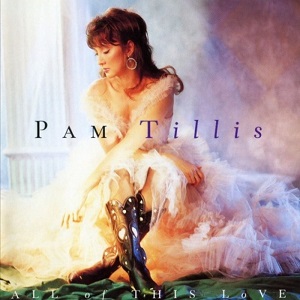 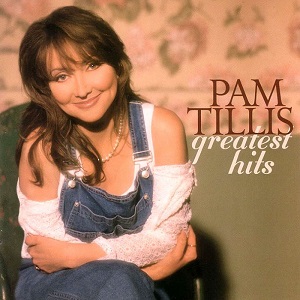 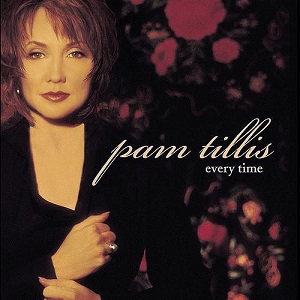 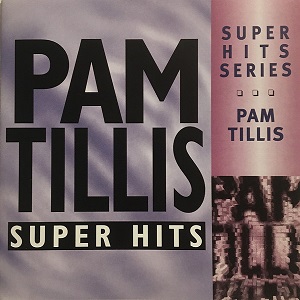 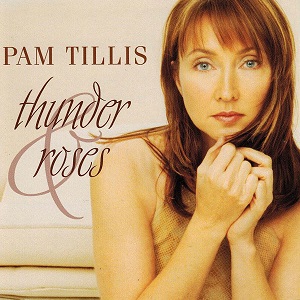 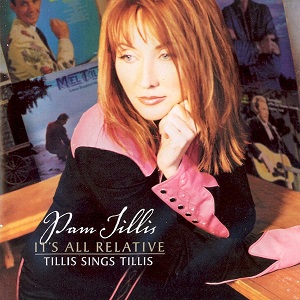 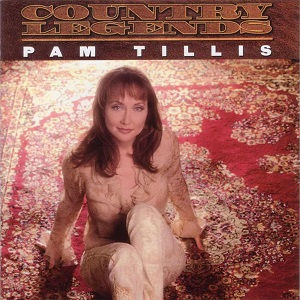 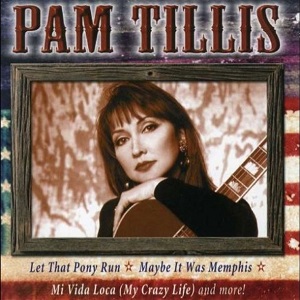 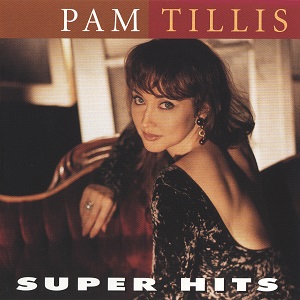 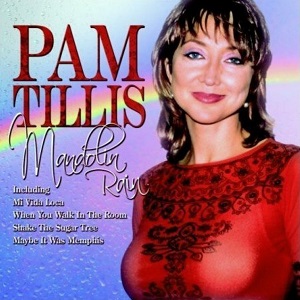 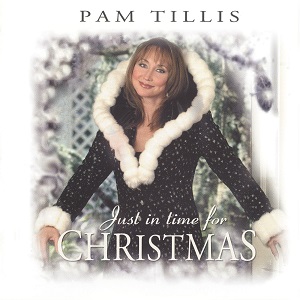 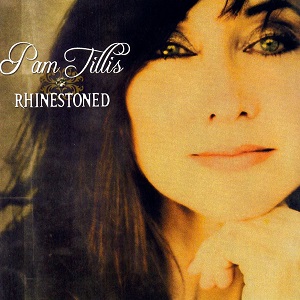 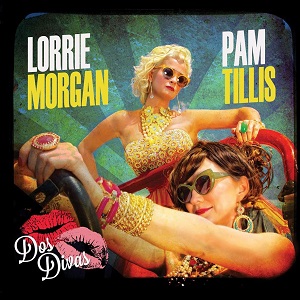 Thanks for sharing this wonderful singer's albums with us.

I have downloaded Mandolin Rain, thank you for sharing.
Can I upload Come See Me And Come Lonely by Pam Tillis and Lorrie Morgan, if you haven't got it yet?

Unfortunately the links for Mandolin Rain album are no longer active so I was unable to download it.
Do you want me to PM you the Come See me and Come Lonely album or as you have it, I do not need to upload it?
Thanks
Jenny

I hope I can help at another time.
I love women of Country and tend to buy their albums:
Lorrie Morgan, Pam Tillis, Reba, Dolly Parton, Mindy McCready.

You're an angel
Jenny

Thank you for sharing such beautiful music.

Hi all, I have the single Two Kings by Pam Tillis and Kris Thomas.
Can I upload it for you here?
Jenny