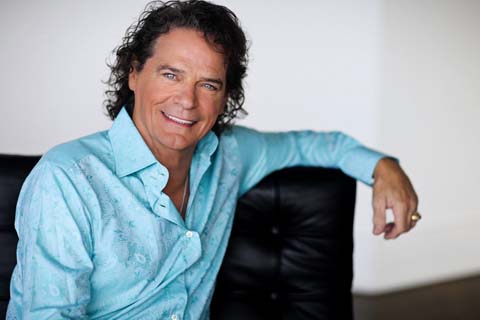 B.J. Thomas (Billy Joe Thomas, b. August 7, 1942, in Hugo, Oklahoma) is an American Country singer known for his chart-topping hits in the 1960s and 1970s. Thomas was reared in and around Houston, Texas. He graduated from Lamar Consolidated High School in Rosenberg. Before his solo career, Thomas sang in a church choir as a teenager then joined the musical group The Triumphs. In 1966, B. J. Thomas and The Triumphs released the album, I'm So Lonesome I Could Cry (Pacemaker Records). The album featured a hit cover of the Hank Williams song, "I'm So Lonesome I Could Cry". In the same year, Thomas released a solo album of the same name (Scepter Records). Thomas achieved mainstream success again in 1968, with the single "Hooked on a Feeling", which featured the sound of an electric gitar, first released on the album On My Way (Scepter Records). The 1969 film Butch Cassidy and the Sundance Kid, featured Thomas performing the (Burt Bacharach - Hal David) song "Raindrops Keep Fallin' on My Head", which became the number one song on the Billboard Hot 100 in January 1970. The song was also released on an album of the same name. Others hits of the seventies were "Just Can't Help Believing" (Billboard #9 in 1970, covered by Elvis Presley), "Rock and Roll Lullaby", "No Love", "Everybody is Out Of Town" and "Mighty Clouds of Joy". In 1975, Thomas released the album Reunion (ABC Records), which contained what would become his second number one hit single, "(Hey Won't You Play) Another Somebody Done Somebody Wrong Song." On ABC he also charted with "Songs" and "Don’t Worry Baby"(the Beach Boys classic). Noted tracks of the 1980s, include, "Two Car Garage", "Whatever Happened to Old Fashioned Love" and "New Looks from an Old Lover". Thomas scored another hit, recording "As Long As We Got Each Other", the theme to Growing Pains with Jennifer Warnes. A later version, used for the show's fourth season, was recorded with the British singer Dusty Springfield. Thomas first released this track on his 1985 album Throwing Rocks At The Moon (Columbia Records). Thomas has also authored two books and starred in the movie "Jory". Several commercial jingles, to include Coca-Cola, Pepsi, and Bell phone systems, featured his voice and music. During the mid-1990s, rumors cropped up that Thomas had died, but to the best of common knowledge, he is alive and well. The singer has continued to record and tour, maintaining a smaller but loyal fan base. He is very popular in Brazil, where his songs "Oh Me Oh My" and "Long Ago Tomorrow" (by Burt Bacharach and Hal David) were big hits in the seventies. The singer also found some new fans in Contemporary Christian Music. In 2002 he charted his first single since the late 1980s, with "You Call That A Mountain" from an album of the same name. In October 2007 B.J. Thomas released "Love To Burn" an album of all new material. On The January 15, 1998 edition of the Howard Stern Show he would not cooperate and sing a song about Rosie O'Donnell that Stern had requested by saying "I am a Christian and I don't want to do that." Stern then replied saying "you're no fun!"
For more information, See: 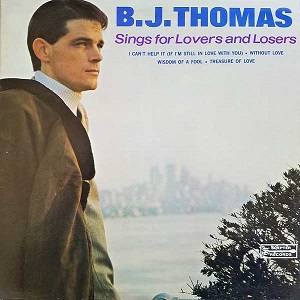 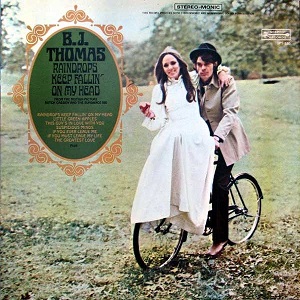 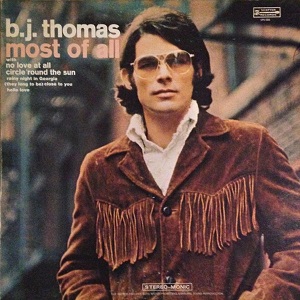 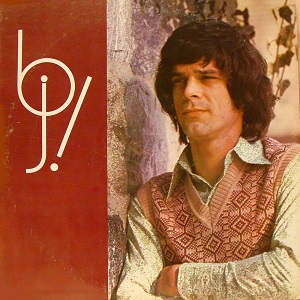 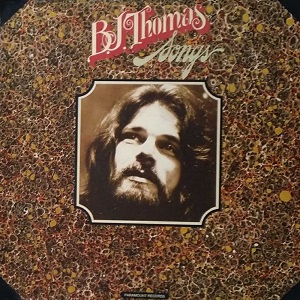 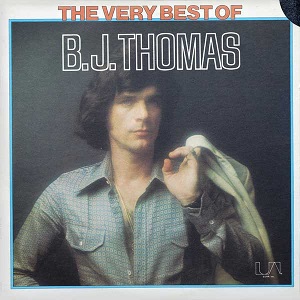 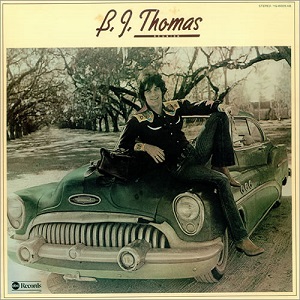 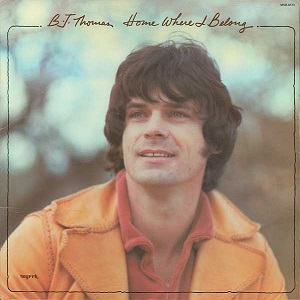 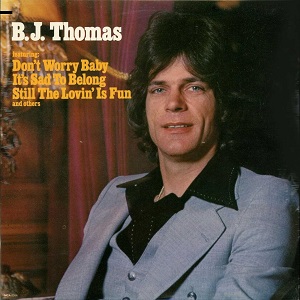 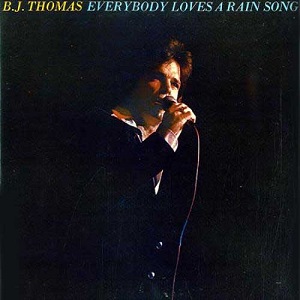 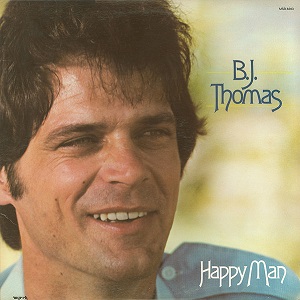 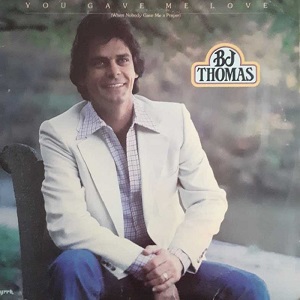 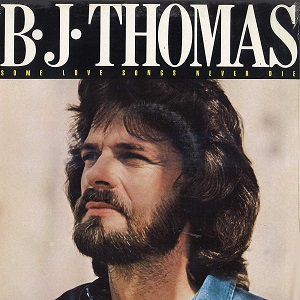 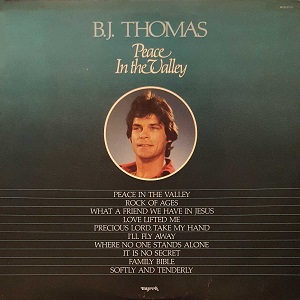 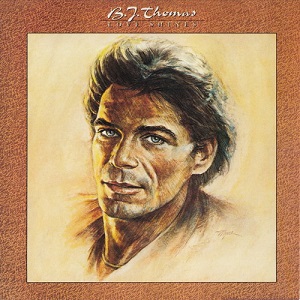 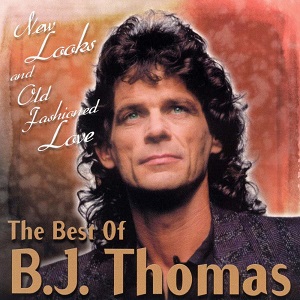 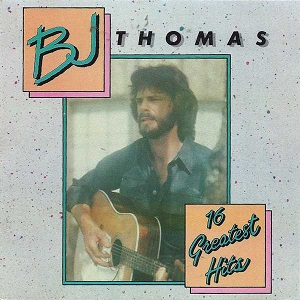 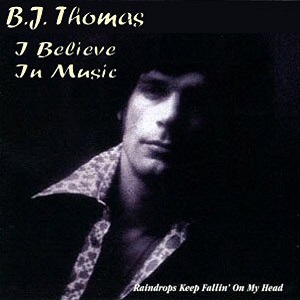 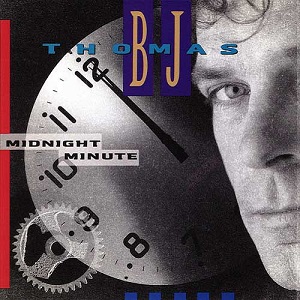 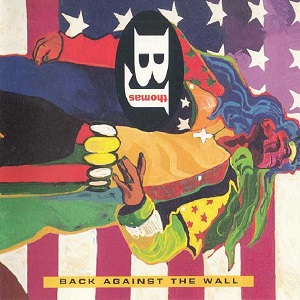 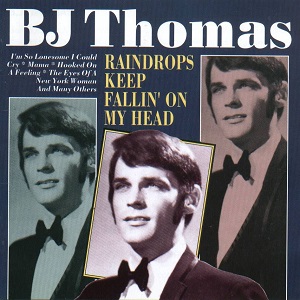 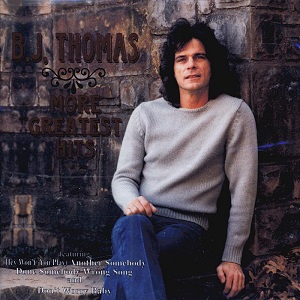 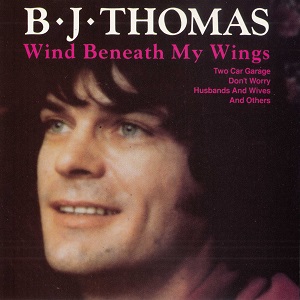 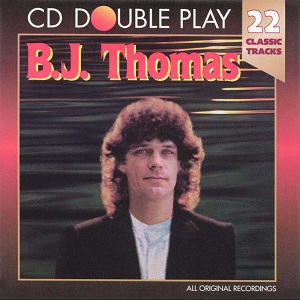