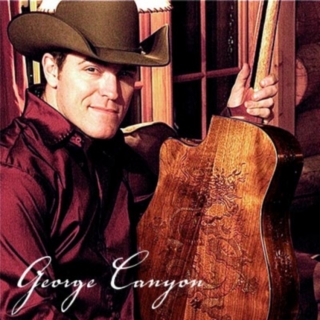 George Canyon (born Frederick George Lays on August 22, 1970) is a Canadian country music singer. He was runner up Nashville Star 2 in 2004. He grew up in Fox Brook, Pictou County, Nova Scotia and later lived in Hopewell, Nova Scotia (where he still owns land) before he moved west. He currently lives in High River, Alberta. He also holds an appointment in the Canadian Forces as the Colonel Commandant of the Royal Canadian Air Cadets. For more information, See: 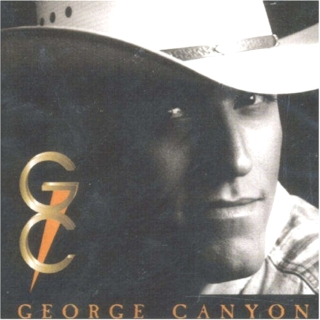 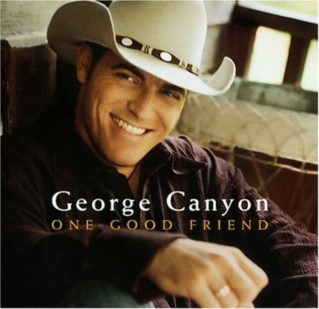 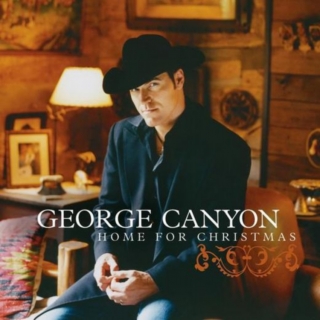 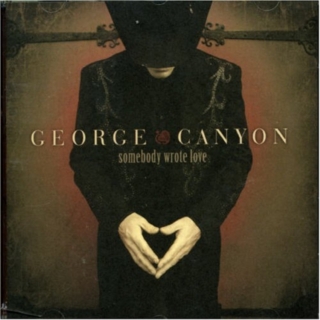 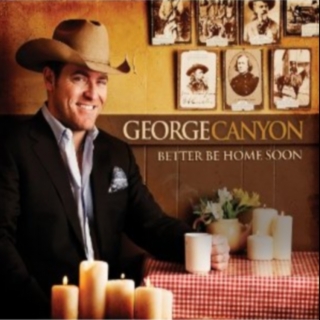 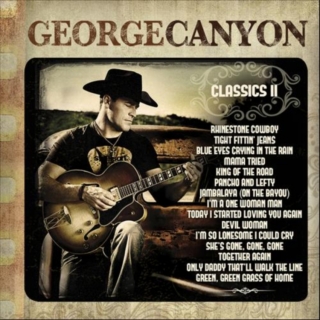 Thanks for sharing this artist with us. 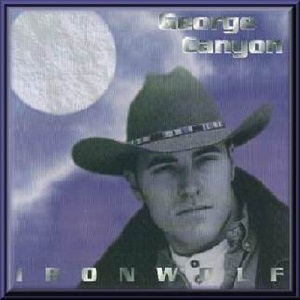 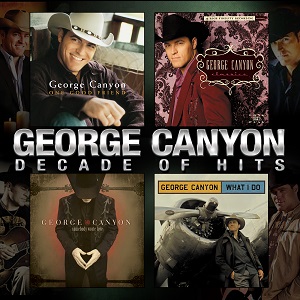 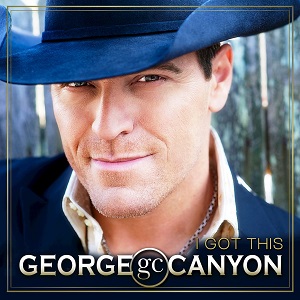 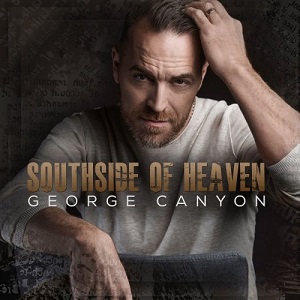 Thank you, that wa fast, very nice if you !