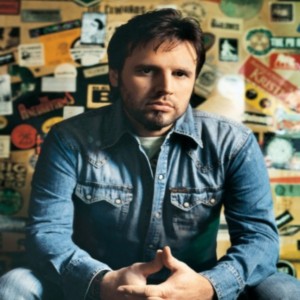 Mark Wills (born August 8, 1973) is an American country music artist, Signed to Mercury Records between 1996 and 2003, he released five studio albums for the label – Mark Wills, Wish You Were Here, Permanently, Loving Every Minute, and And the Crowd Goes Wild – as well as a greatest hits package. In that same timespan, he charted sixteen singles on the Billboard country charts, all of which made the top 40. After leaving Mercury in 2003, he signed to Equity Music Group and charted three more singles. Two of these were later included on his sixth studio album, Familiar Stranger, which was released on the Tenacity label in 2008. Of his albums, Wish You Were Here is the best-selling, with a platinum certification from the Recording Industry Association of America. This album's title track and the late 2002 release "19 Somethin'" both reached number one on the country music charts. Besides these, six more of his singles have reached Top Ten on the charts: debut single "Jacob's Ladder", "Places I've Never Been", "I Do (Cherish You)", "Don't Laugh at Me", "She's in Love" and a cover version of Brian McKnight's "Back at One" For more information, See: 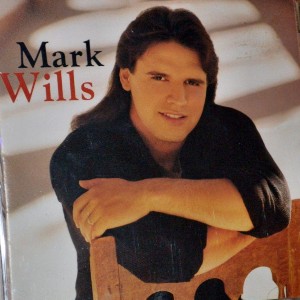 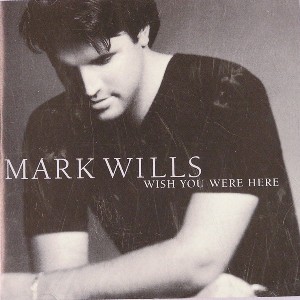 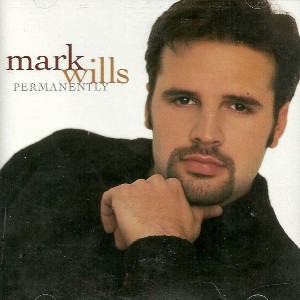 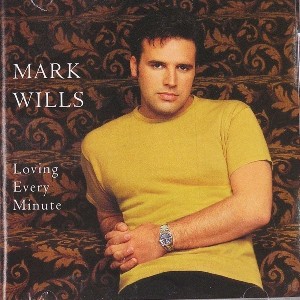 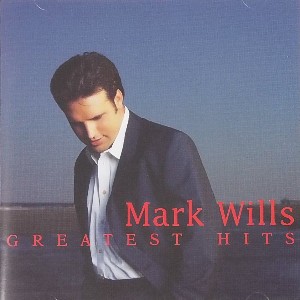 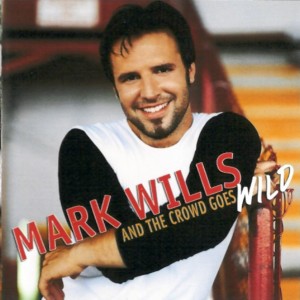 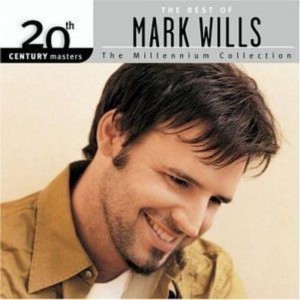 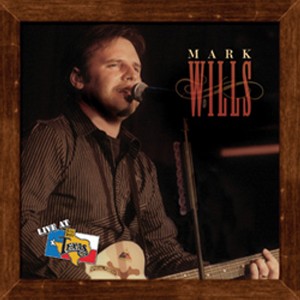 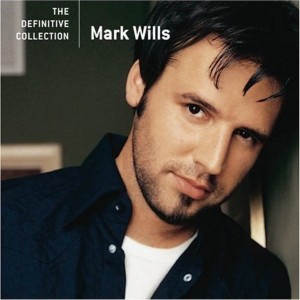 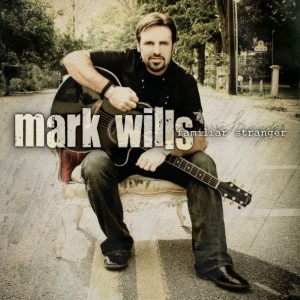 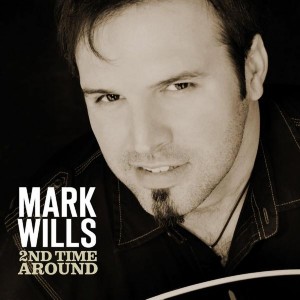 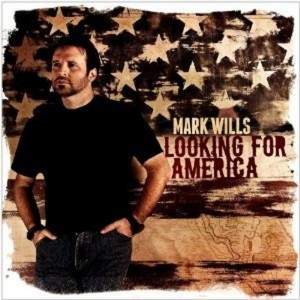 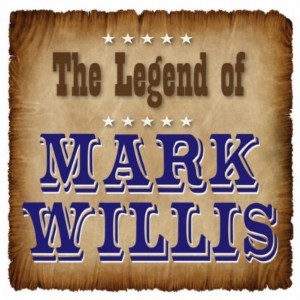 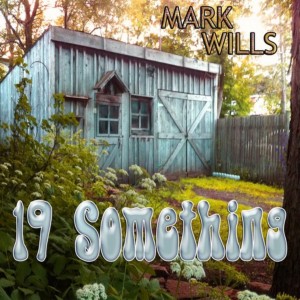