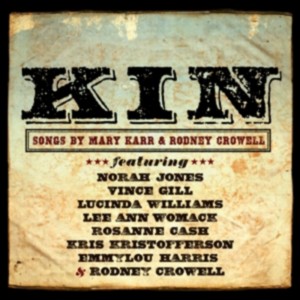 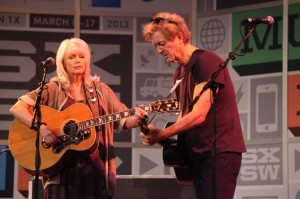 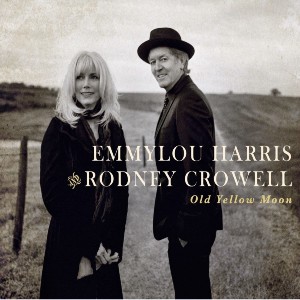 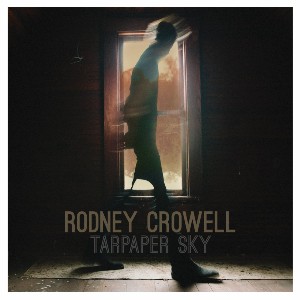 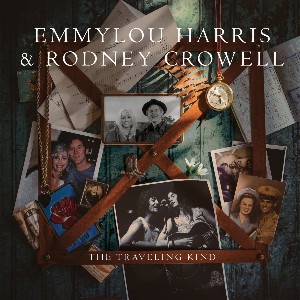 Hi everyone
I have tried for two years to get Rodney Crowell's Kin CD to no avail.  Thank you for letting me download it to listen to.
Thank you
Jenny

Thank you for sharing Street Language.
Much appreciated
J x 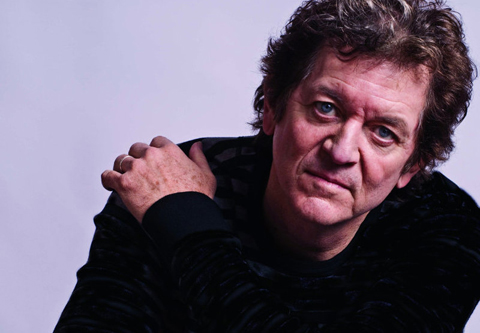 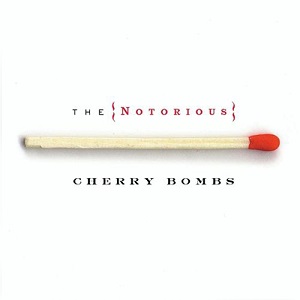 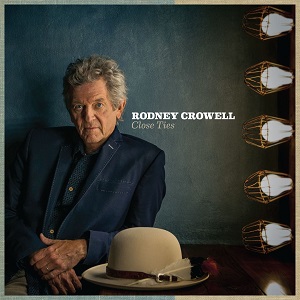 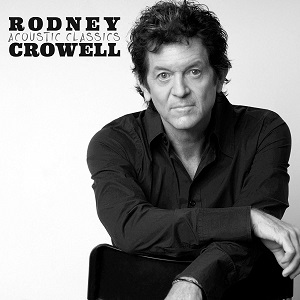 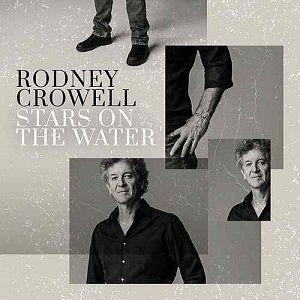 One more album to add :-

Released in 2010 as a mp3 download only release from rodneycrowell.com - but no longer available.
Released without artwork

Hi Nosretsam
If you have this album, please share. You can send a link to me in a PM
Thanks
Elaine

The no longer available expensive LP or CD Bundle versions of 'Close Ties' contained a download only card with four previously unreleased demos all written by Rodney.

The demos are:-
I Used To Be A Cowboy Singer
Cool To Be You
Drinking Solitaire
Jesus Talk To Mama