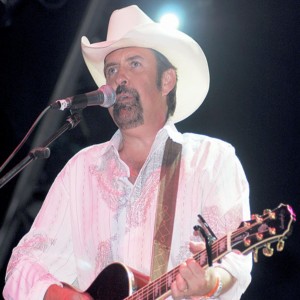 Billy Yates may be best known as a hit songwriter, having written songs for some of Country Music's best including: George Strait, Kenny Chesney, Sara Evans, Joe Nichols, John Michael Montgomery, David Allan Coe, Ricky Van Shelton, Ricochet, Daryle Singletary, Tracy Lawrence, Jeff Bates, Doug Stone, Oak Ridge Boys and Gary Allan, not to mention the George Jones' classic, "I Don't Need Your Rockin' Chair" and his Grammy-winning smash, "Choices". Billy Yates is also one fine Honky Tonk singer! With 10 CD's to his credit, Yates currently records for his own, M.O.D. (My Own Damn) Record Label and tours Europe extensively where he also dominates the airplay charts there with his smooth honky tonk style of traditional country music. To learn more about this Doniphan, Missouri native you can visit his website at www.billyyates.com. While you're there, don't forget to sign up for his FREE online fan club!
For more information, See: 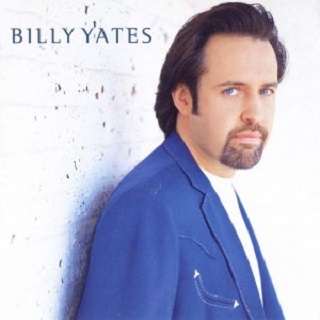 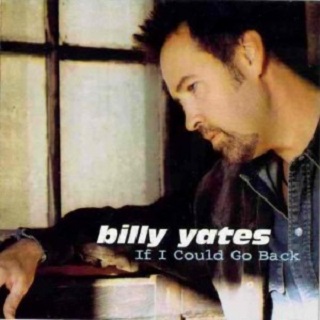 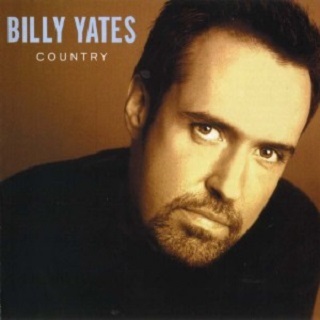 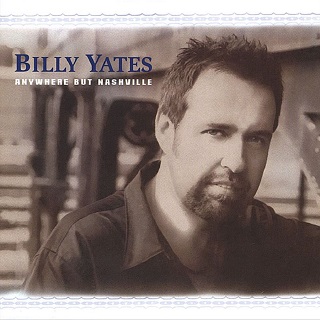 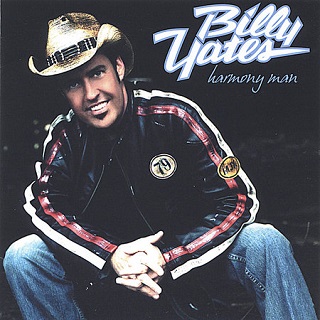 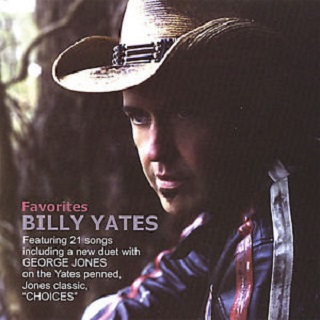 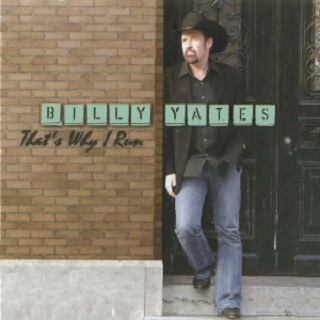 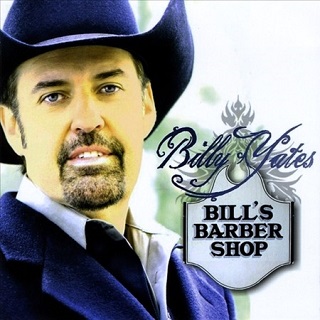 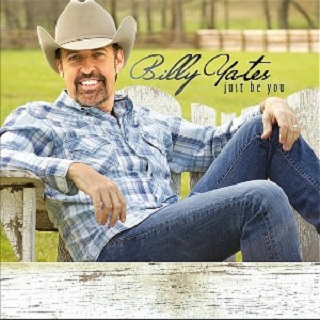 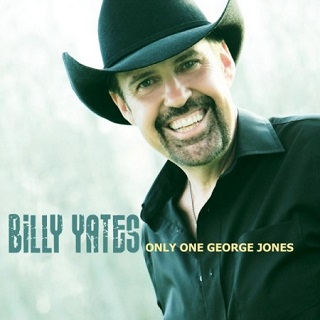 Thank you very much..