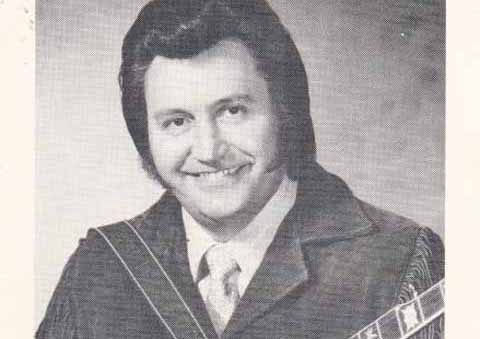 b. Bobby Lee Atkins, 22 May 1933, High Shoals, North Carolina, USA. Atkins’ mother first taught him to play guitar but, in his early teens, after seeing Don Reno, he changed to banjo, which has become his main instrument. His interest in bluegrass music grew and in the early 50s, he played with several bluegrass bands. Later in the decade, he played with the  ands of both Bill and Charlie Monroe. In 1956, he and Joe Stone formed the Dixie Mountaineers and worked various radio stations and were regulars on WRVA’sNew Dominican Barn Dance. They eventually disbanded and Atkins returned to play with Bill Monroe until in the early 60s, he formed his band the Countrymen and with this unit he continued to play into the new millennium. Obviously there have been many changes of personnel and among noted band members are Frank Poindexter, Slim Martin and Tony Rice. In more recent times the band has become more of a family unit. Several of his sons are talented bluegrass musicians, and his daughter Torey often sings lead vocals. Atkins, over the years, has recorded for various labels and his friendship with Jim Eanes, with whom he often worked, led to them recording two albums together.
For more information, See:

1977 - Bobby Atkins & The Countrymen - A Tribute To Charlie Monroe 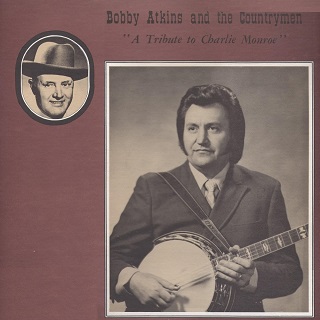 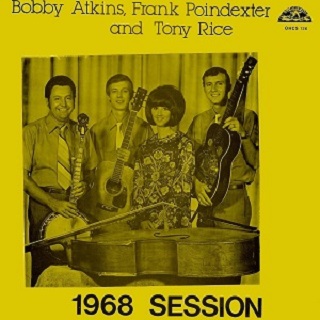 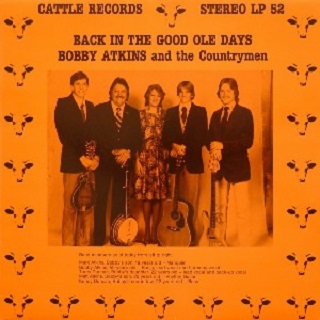 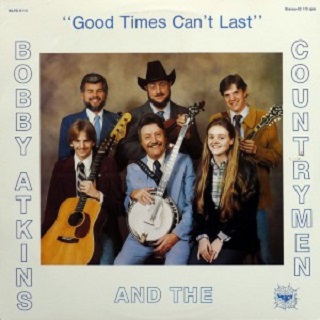 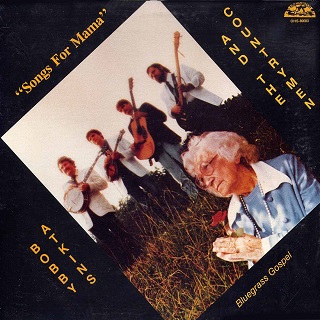 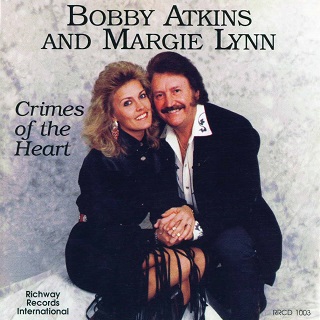 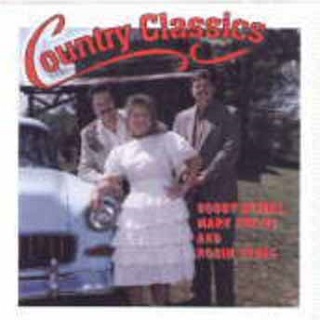 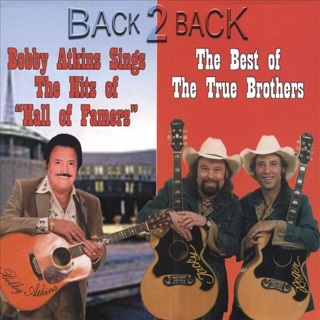 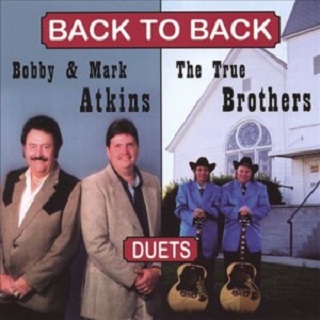