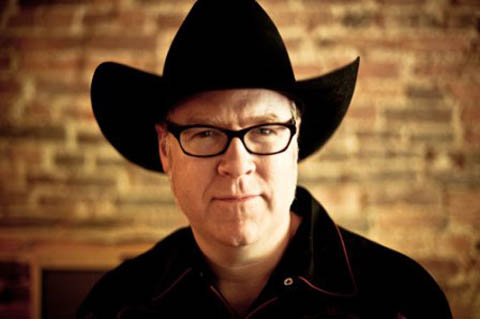 Baltimore, Maryland, a hotbed of Honky Tonk? Thankfully, with Arty Hill in town, it's becoming just that! Arty's songs marry the soul of classic country with the wry storytelling of Townes Van Zandt, and have been recorded by Austin's Texas Sapphires, the Grammy-nominated Kenny and Amanda Smith Band, and award-winning Alt-Country pioneers, Jason &the Scorchers. He sings with an "'everyman' quality...reminiscent of Johnny Cash." (Vintage Guitar Magazine). And with his recent recordings topping the FAR chart, it's no wonder Rambles.net calls him "a country songwriter of the first order." His new tribute to Hank Williams (including three new original tunes about Hank and his music) further cements Arty's standing as a confident new voice in real country music.
For more information, See: 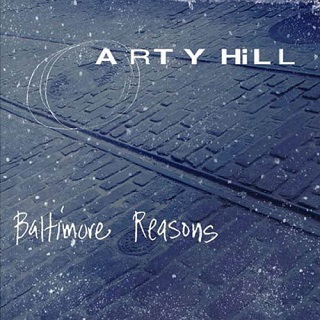 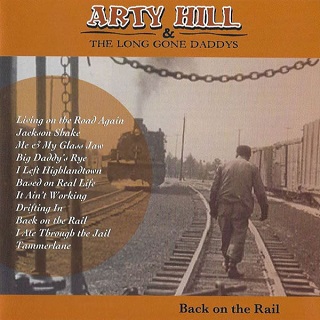 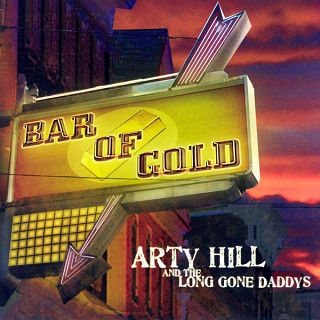 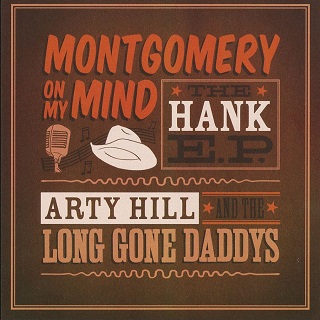 2011 - Arty Hill And The Long Gone Daddys - Another Lost Highway 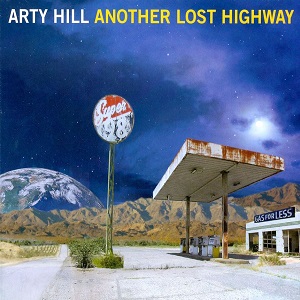