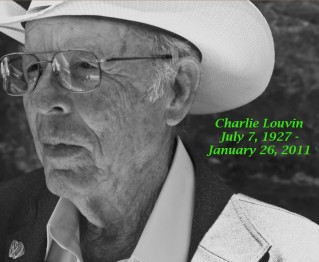 Charles Elzer Loudermilk (July 7, 1927 – January 26, 2011), known professionally as Charlie Louvin, was an American country music singer and songwriter. He is best known as one of the Louvin Brothers, and was a member of the Grand Ole Opry since 1955. He was a cousin of John D. Loudermilk. Louvin began singing professionally with his brother Ira as a teenager on local radio programs in Chattanooga, Tennessee. The boys sang traditional and gospel music in the harmony style they had learned while performing in their church's choir. After Charlie left the act briefly in 1945 to serve in World War II, the brothers moved first to Knoxville and later to Memphis, working as postal clerks by day while making appearances in the evening. Another brief disbandment due to Charlie's service in the Korean War led to the brothers' relocation to Birmingham, Alabama. Primarily known as gospel artists, the Louvins were convinced by a sponsor that "you can't sell tobacco with gospel music," and began adding secular music to their repertoire. They began making appearances on the famed Grand Ole Opry during the 1950s, becoming official members in 1955. The Louvin Brothers released numerous singles, such as "Little Reasons", with over 20 recordings reaching the country music charts. Their rich harmonies served as an influence to later artists such as Emmylou Harris, Gram Parsons, and The Byrds. By the 1960s Charlie and Ira's popularity had waned due to the rise of rock 'n roll, and the brothers split up in 1964. The following year, tragedy struck as Ira was killed in a car accident. Charlie continued to perform solo, making numerous appearances on the Grand Ole Opry and in later years acting as an elder statesman for country music. In 2001, the Louvin Brothers were inducted into the Country Music Hall of Fame. In recent years, Charlie Louvin has sporadically released albums on his own. He released a disc mainly of Louvins songs with one new song, a tribute to Ira, in February 2007 on Tompkins Square Records of New York City. The songs mainly pair Louvin with other singers, such as George Jones, Jeff Tweedy of Wilco, Alex McManus of Bright Eyes, Elvis Costello, and Derwin Hinson. For more information, See: 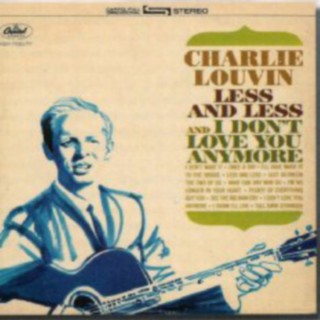 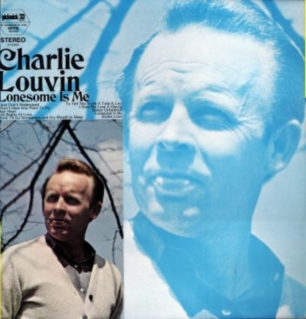 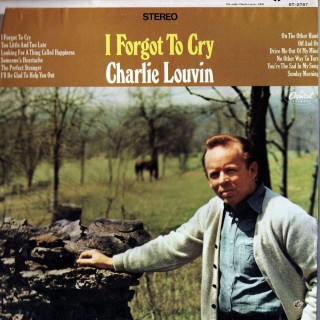 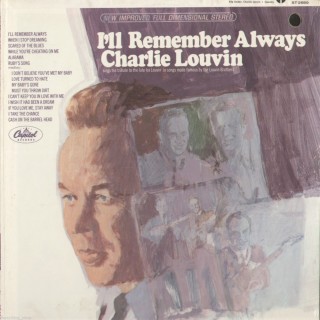 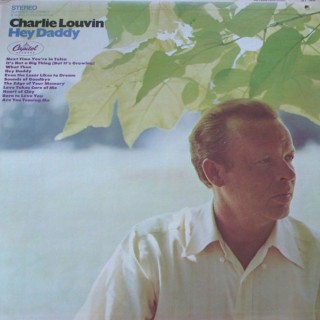 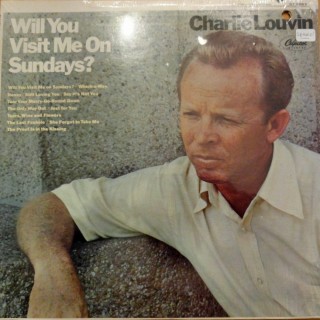 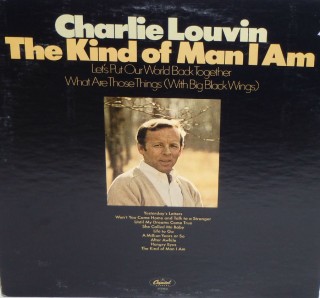 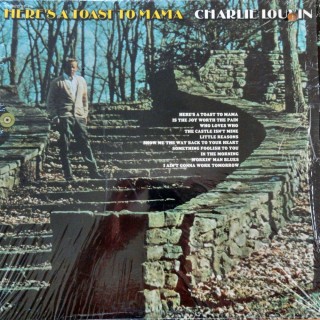 1971 - Charlie Louvin (With Melba Montgomery) - Baby, You've Got What It Takes 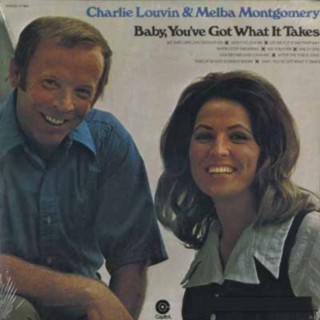 1971 - Charlie Louvin (With Melba Montgomery) - Something To Brag About 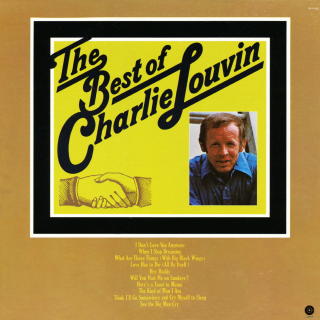 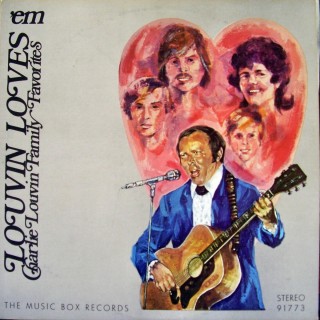 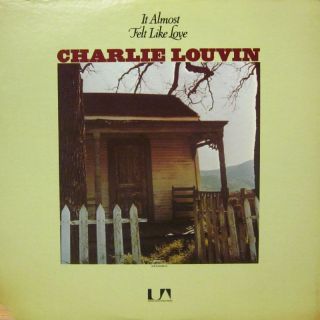 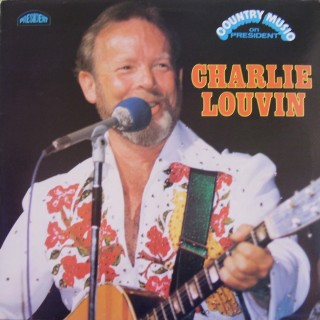 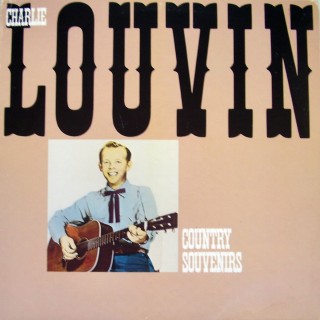 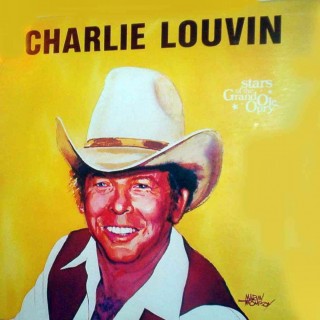 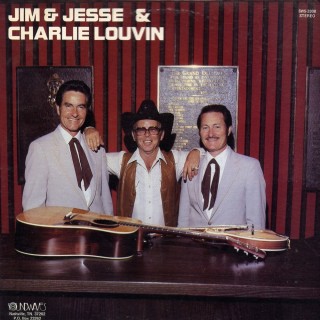 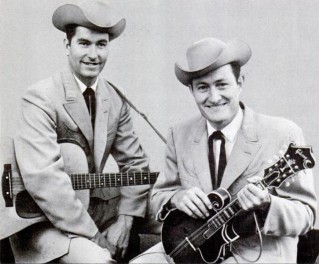 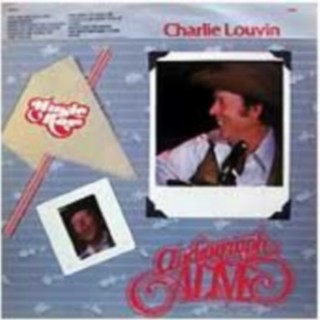 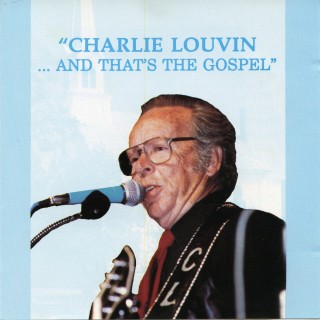 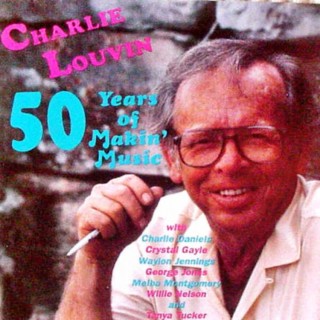 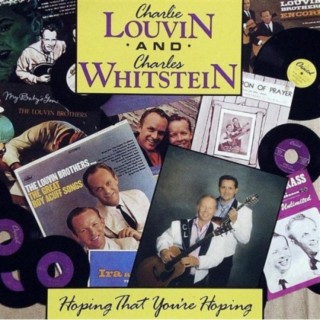