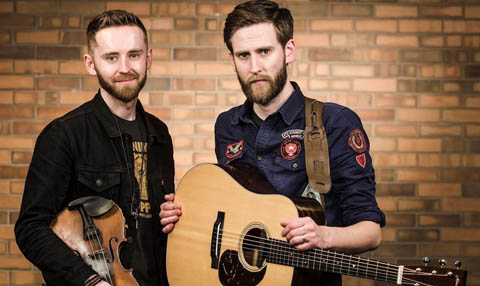 The Abrams Brothers are fourth-generation musicians John Abrams and James Abrams. Their music is a combination of bluegrass, country, and folk-rock with story-telling lyrics that has been called "newgrass." They have performed with acts such as John Hammond, Feist, and Dean Brody. The Abrams Brothers have been performing together since John was 11 and James was 9.[4] In 2005, the group became the youngest Canadians to perform at the Grand Ole Opry and were also named Emerging Artist of the Year at the Canadian Bluegrass Music Awards. In 2006, they received the Daniel Pearl Memorial Violin. The Abrams Brothers released a Bob Dylan and Arlo Guthrie tribute album entitled Blue On Brown in 2009. Arlo Guthrie responded to the record by saying the band was "way too young to be playing that good. I know I will be hearing from The Abrams Brothers for a long time to come." The band released their first album of original material Northern Redemption in 2011 on Fontana North/United For Opportunity. The album was produced by Canadian singer-songwriter/producer Chris Brown formerly of The Bourbon Tabernacle Choir, whose credits include The Barenaked Ladies, Ani DiFranco, and Tony Scherr. According to Much Music, “Bluegrass is the backdrop of this group but they fit somewhere nicely in between the country and non country worlds." The Abrams Brothers have been involved in many community service projects in their hometown of Kingston, Ontario, including the local Boys and Girls Club and Martha's Table community garden. In spring 2012 they launched the Musicville Ontario initiative, in which they donated $1000 to a local music education charity. Regarding their community efforts, John Abrams said, "Our main goal of music ever since we were little kids has always been to touch the lives of others in a good way. If we can do something like this with our music, with these kinds of programs and contests, if we can do something to change a life, or touch the life of a young person who has an aspiration to be a musician, then we have done our job, and that is the greatest feeling."
For more information, See: 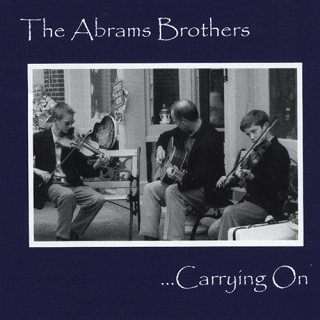 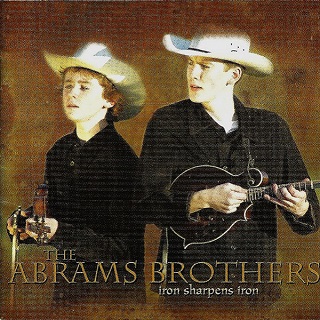 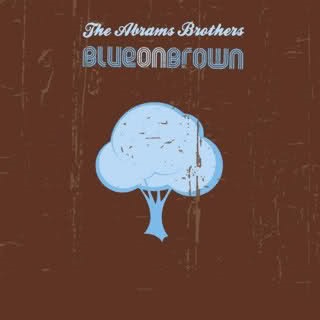 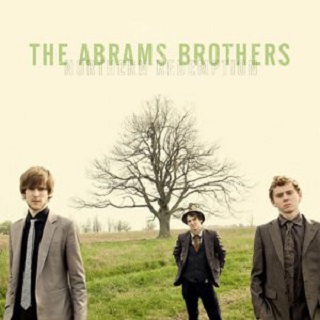