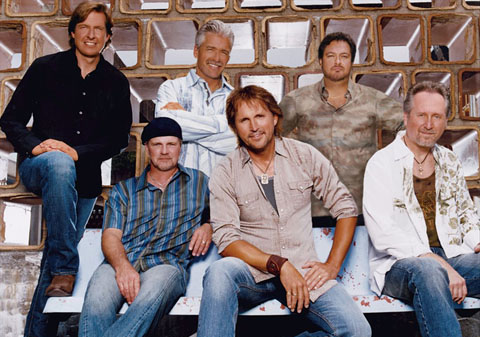 In 1982, Matt Davenport and Danny Gregg founded a band at Opryland USA, a former country music-based amusement park in Nashville, Tennessee. The band was first named the Grizzly River Boys, after a new river rafting ride at the park, but quickly changed names to the Tennessee River Boys due to its members disliking the original name. Originally intended to promote the park through a one-time television special, the band proved popular enough that it became one of many regular performers there. Davenport, Gregg, and Ty Herndon alternated as lead vocalists, with Davenport also playing bass guitar and Gregg on rhythm guitar; completing the lineup were Larry Beard (lead guitar, fiddle, banjo), Mel Deal (steel guitar), Al DeLeonibus (piano), and Ed Mummert (drums). The group “swapped lead voices, told jokes, and balanced old-school country concert shtick with a contemporary sound”. Herndon left the group in 1983 to compete on the talent show Star Search. Herndon was temporarily replaced by Anthony Crawford and then Virgil True before his role was taken over by Marty Roe,

By 1985, the Tennessee River Boys had quit working at Opryland. According to Roe, while the band enjoyed playing at the park, they also felt that their status as a theme park attraction discredited them as "real musicians" to those in the Nashville community. For the next few years, they played at small venues, such as high school auditoriums, and usually worked no more than four concerts a month.

In 1990 the group officially signed with Arista Nashville. The band members also decided to choose a new name, as they thought that Tennessee River Boys sounded more suitable for a bluegrass or gospel group than a country one. Among the names they had chosen were Kilroy and T-Town Mavericks, the latter of which was rejected by Arista executives. Prout suggested Diamond Rio, after the truck manufacturing company Diamond Reo Trucks. The name had been previously rejected by another country band, Shenandoah, whose lead singer Marty Raybon gave them permission to use the name even though Shenandoah ‘conducted business’ under that name.

Diamond Rio was inducted into the Grand Ole Opry in April 1998, becoming the first band in fourteen years to be inducted.
For more information see 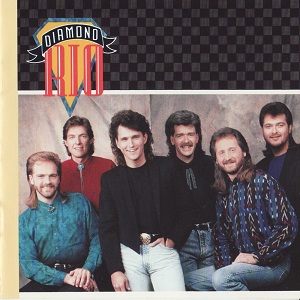 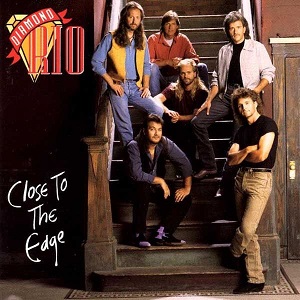 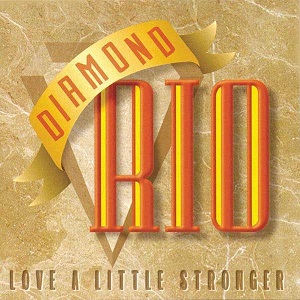 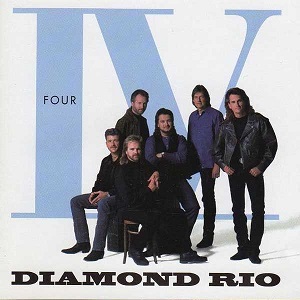 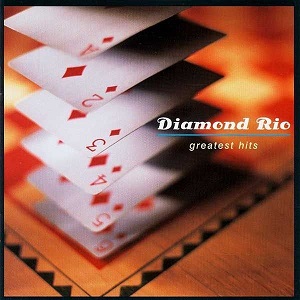 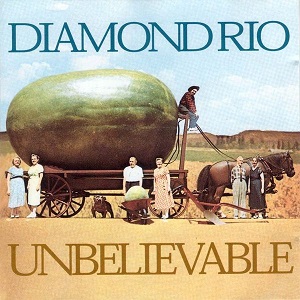 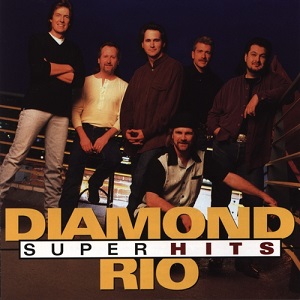 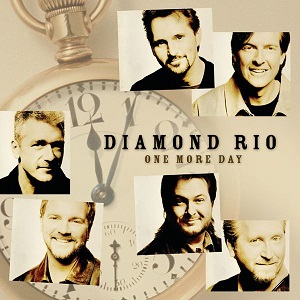 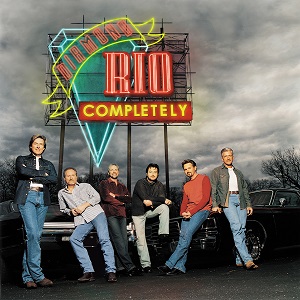 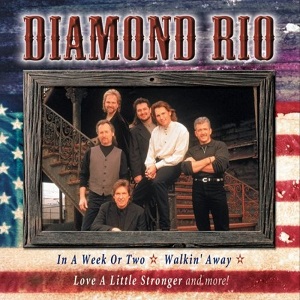 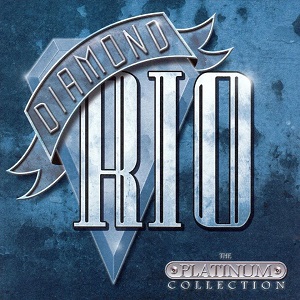 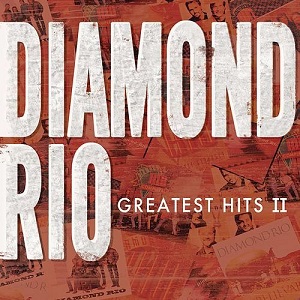 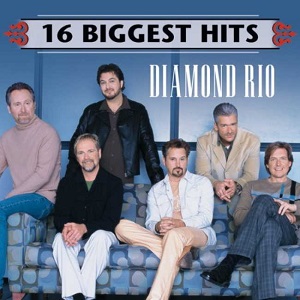 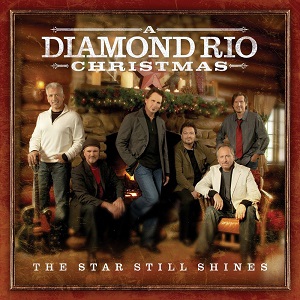 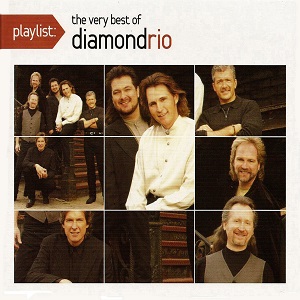 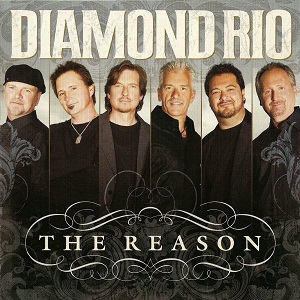 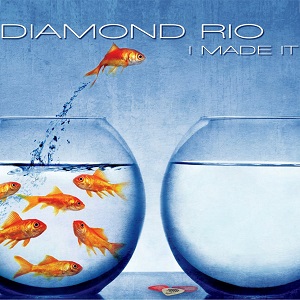 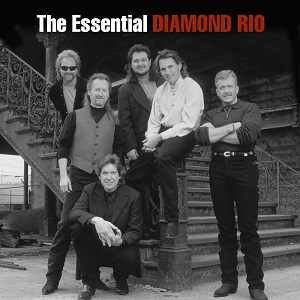 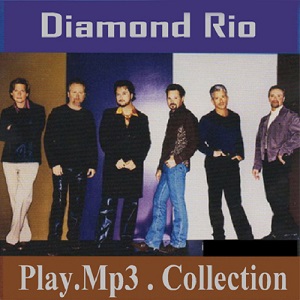 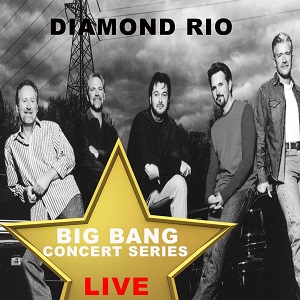 Diamond Rio
by ssearan Wed June 09, 2021 at 3:19 am
Thanks everyone for the Diamond Rio updates.  They are greatly appreciated.