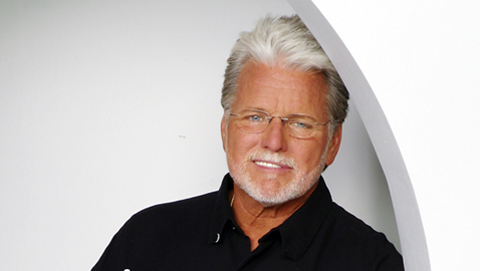 Conrad Logan Hunley, born April 9, 1945 In Knoxville, Tennessee, is an American country music singer.
One of six children, Con had music in his life from birth. His first entrance into the music world was singing gospel songs at church with his family. Con was overjoyed when his parents bought him a used ‘Stella’ guitar for Christmas when he was nine years old. His parents taught him basic chords (G,C,D,A) and some simple songs. "I was 10 or 12 years old before I realized that everybody didn't know how to play the guitar and sing, because everybody in my family did. After graduating from Central High School in Knoxville, Hunley began playing with local bands, maturing musically and gaining his first fans. Hunley joined the Air Force in 1965 and spent most of his service on a military base in Illinois, teaching aircraft mechanics. He played music in area clubs whenever possible.
After his tour of duty was finished Hunley returned to Knoxville and began performing weekly at a local nightclub (a dive called, ‘The Corner Lounge’), where he met businessman Sam Kirkpatrick, who formed the independent label Prairie Dust Records to showcase Hunley's talents. After some minor success on the country music charts, Hunley caught the attention of Warner Bros. Records, who signed him in 1978. Hunley recorded five albums with Warner Bros., released several singles on MCA Records and Capitol Records, and achieved more than 20 charted hits. He toured throughout the U.S., playing large venues around the country with other musical acts, including Alab ama, the Oak Ridge Boys, Larry Gatlin, George Jones and Tammy Wynette.
Hunley recorded no new music for over a decade after his last release for Capitol Records. Hunley's long recording hiatus ended after signing with IMMI Records in 2004. He teamed again with producer Norro Wilson, the architect of several of his early Warner Brothers hits, and added his first new recorded product in twenty years, ‘Sweet Memories’, to his catalog. The album was selected by CMT.com as one of the top 10 albums of 2004.
In early 2006, IMMI Records released ‘Shoot from the Heart’, another collaboration by Hunley and Norro Wilson. Hunley co-wrote two of the songs with songwriters Kim Williams and Larry Shell.
Hunley participates in celebrity golf tournaments around the country, and hosts one of his own each year in his hometown of Knoxville, Tennessee, which has raised over a million dollars for charities benefiting underprivileged children.
Con Hunley is married to Karen Hunley.
For more information see 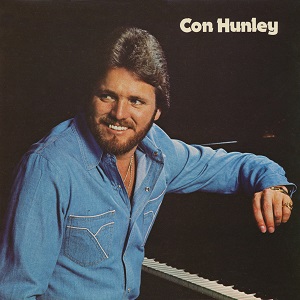 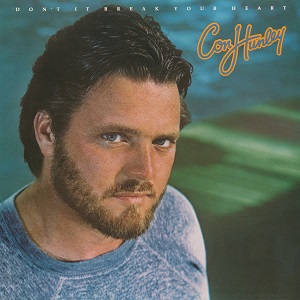 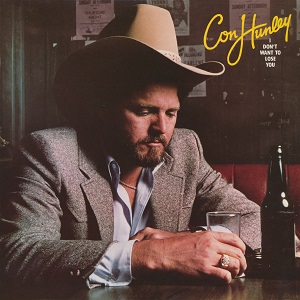 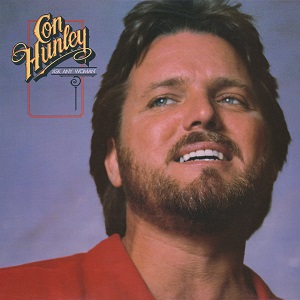 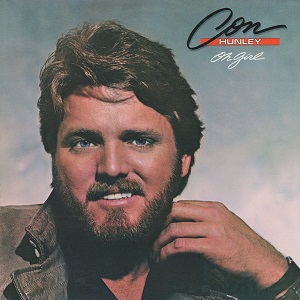 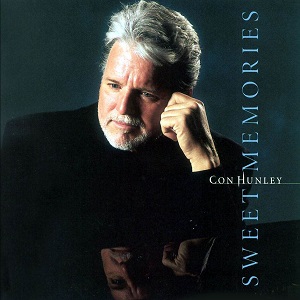 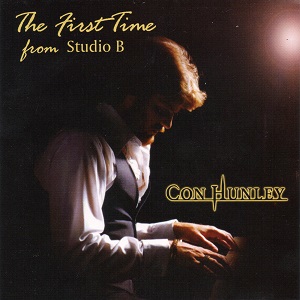 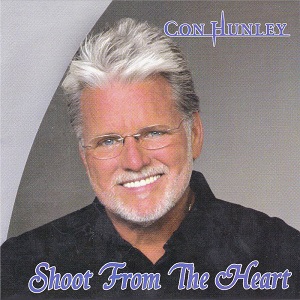 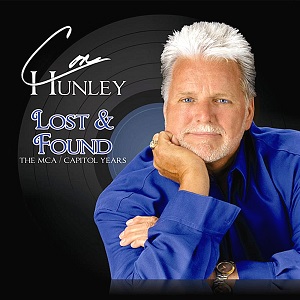 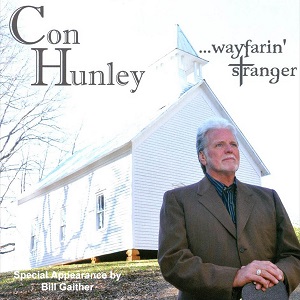 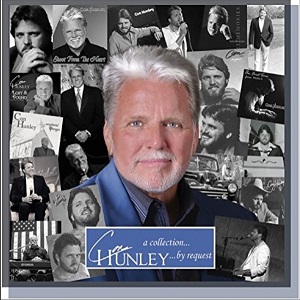 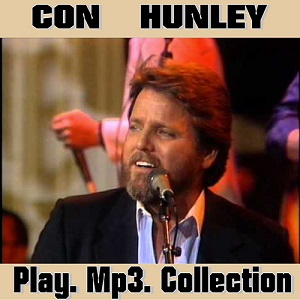