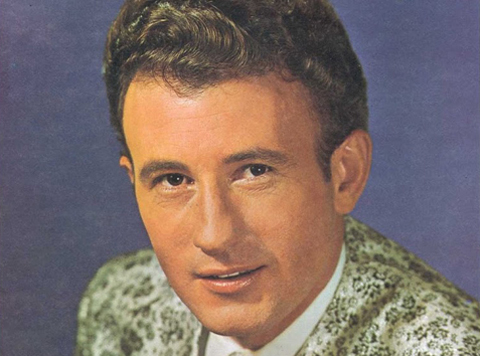 Hubert Brad Lewis recently celebrated his 88th birthday on December 7th. He found initial success as a songwriter in 1963 when Stonewall Jackson recorded his song "B.J. The D.J." The Columbia single became a #1 country hit. Lewis was signed to Kapp Records from 1964-1969 releasing 14 singles and five albums.  His first Kapp single was his most successful - "What I Need Most" peaked at #21 in Billboard during early 1965. In 1970 he recorded briefly for Columbia, then GRT followed by several other labels including Fantasy.

Lewis retired from the music business by 1984 but resumed performing as a primarily Christian country artist in 1998.