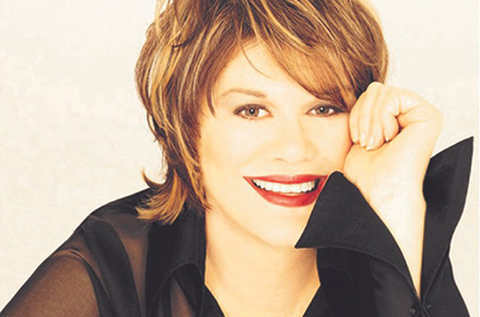 Kay Toinette Oslin, born May 15, 1942 in Crossett, Arkansas, was an American country music singer and songwriter.

Oslin’s father, a foreman at a paper mill, died when she was five years old. After his death, Oslin and her mother moved to Houston, Texas. Oslin attended Lon Morris College, where she majored in drama. She also performed in a folk trio that included Guy Clark and David Jones, which recorded an album that was never released.

Oslin later moved to New York City, where in the 1970s, she appeared in productions of 'West Side Story, ‘Promises Promises’, and ‘Hello Dolly’. She also sang commercial jingles around New York and began writing songs.

By 1981, she had signed to Elektra Records and released two singles. Despite the poor performance of these singles, Oslin had songs recorded by Gail Davies, The Judds, and Dottie West. After a showcase performance in Nashville, Tennessee, she was spotted by producer Harold Shedd, best known for his work with Alabama. Shedd helped Oslin, now using K.T. Oslin as her stage name, sign with RCA Records in 1987.

After her album ‘Love In A Small Town’ released in 1990, Oslin retired from touring; as it was, her retirement coincided with the chart declines of many country artists who were over 40.

In 1993 she took a hiatus from her singing career in favor of acting.

In 1996, she returned to singing. She signed with BNA Records and recorded ‘My Roots Are Showing’.

In 1995, Oslin had coronary artery bypass surgery. In June 2015, she was diagnosed with Parkinson’s disease. She moved into an assisted-living facility the following year.
She died on December 21, 2020, a week after being diagnosed with pneumonia related to COVID-19. She was 78 years old. 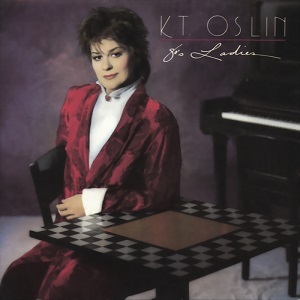 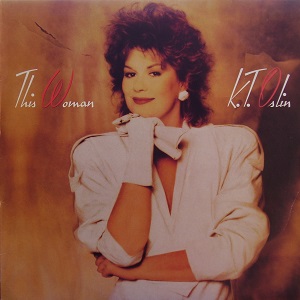 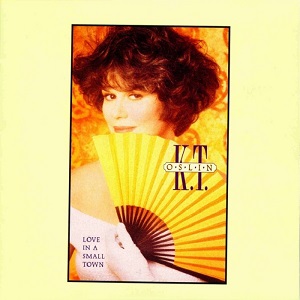 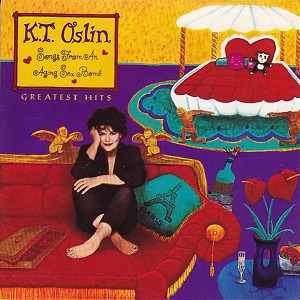 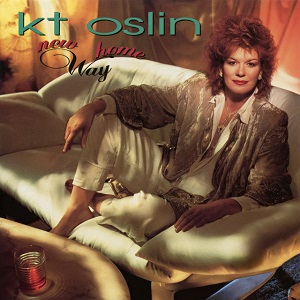 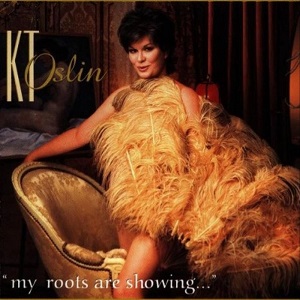 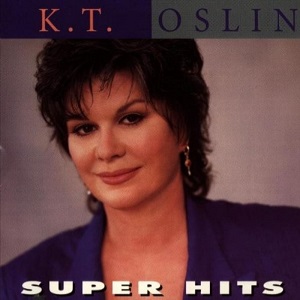 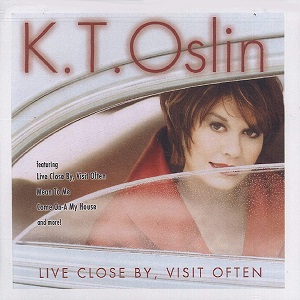 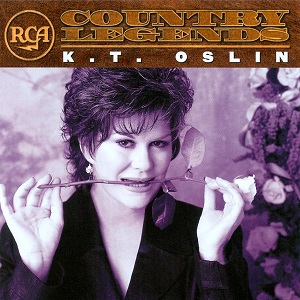 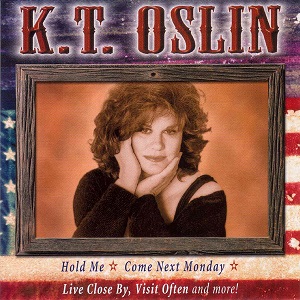 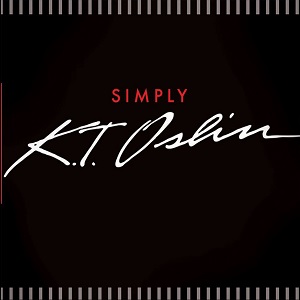 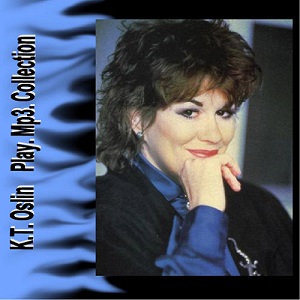 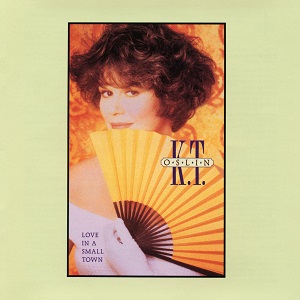 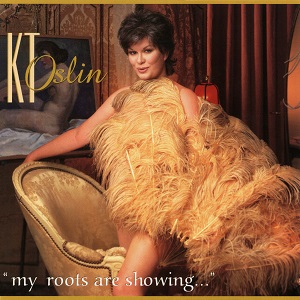 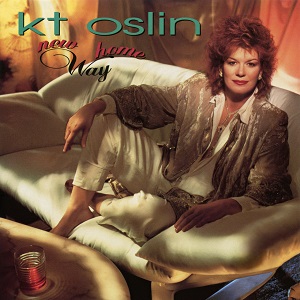