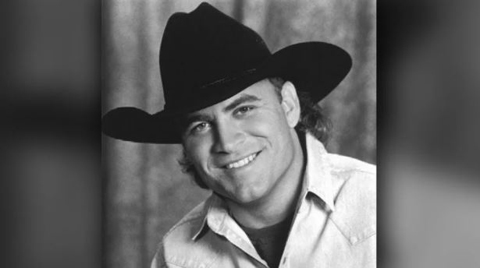 Sad news! This year has been pretty bad for any person who became a country fan in the 80's, we seem to have lost a lot of the stars this year.

Doug was very much underappreciated in my book. I know he had quite a few problems after his spell of albums dried up. But the albums he did record do have some great tracks on them. Anyone who is interested in Country Music should check them out.