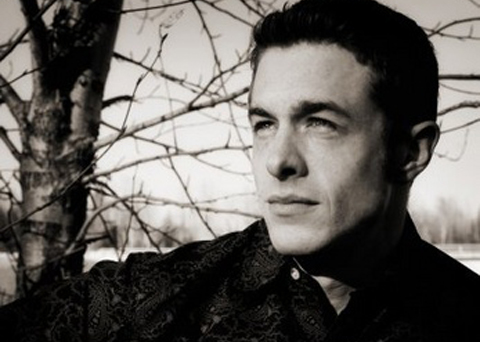 Stanley Edward Hitchcock, born March 21, 1936 in Pleasant Hope, near Kansas City, Missouri, is a country music singer.
In 1940, Hitchcock’s family relocated to a farm in Springfield. He was taught the guitar as a boy and first appeared on a local talent show in 1948. He performed regularly during his teens on KWTO and WTTS Springfield. After completing his education, he enlisted in the US Navy where he formed a country band that entertained on ship and at various countries the ship visited including Japan. When he was discharged four years later, he became involved with the Good Samaritan Boys Ranch, an organisation who aimed to help neglected and homeless children. Hitchcock sang gospel music over various radio stations to raise funds for the project. He made his first recordings, in 1961, for Don Law at Columbia Records but failed to gain his first chart entries, ‘She’s Looking Good’ and ‘Rings’, until he moved to the Epic label in 1967. (He was seemingly the first country singer on that label). After two more minor hits, he made the Top 17 with ‘Honey I’m Home’ (his biggest hit) in 1969. After ‘Call Me Gone’ the next year, he did just that and departed to GRT, where he managed only two Top 60 entries before, in 1973 and 1974, achieving three minor hits on Cinnamon. In 1978, he moved labels again to MMI, where he managed to chart ‘Falling’ (number 100) and a duet with Sue Richards, ‘Finders Keepers Losers Weepers’ (number 85). His final chart entry, ‘She Sings Amazing Grace’, arrived in 1981 on the Ramblin’ label but he later recorded an album for Audiograph Alive.
During his career Hitchcock has achieved far more success from radio and television work than from his recordings. After working as a disc jockey on KWTO and KTTS, he moved to Nashville in 1962, where he hosted the WLAC-TV morning show and also guested on most of the top programmes. Between 1964 and 1970, he presented The Stan Hitchcock Show which was syndicated and between 1979 and 1983, he hosted Stan Hitchcock From The Ozarks and also started the Heart To Heart programme. In 1982, he was an important member of the team that founded CMT (initially called CMTV) and headed the Nashville operations of the organisation. When CMT was sold, in 1991, to Gaylord Entertainment, Hitchcock relocated to Branson, Missouri, where he became founder, president and chairman of the cable television channel Americana Television Network, that presented round-the-clock programmes featuring a wide selection of all forms of American folk, country, gospel, bluegrass and blues. Hitchcock continues to be active within the industry but mainly in administrative work.
Stan Hitchcock - Album List (11 Albums)
1965 - Stan Hitchcock - Just Call Me Lonesome
1968 - Stan Hitchcock - I'm Easy To Love
1969 - Stan Hitchcock - Softly And Tenderly
1970 - Stan Hitchcock - Dixie Belle
1970 - Stan Hitchcock - Honey I'm Home
1973 - Stan Hitchcock - Country
1982 - Stan Hitchcock - Music Row
2001 - Stan Hitchcock - Greatest Hits Performed Live
2006 - Stan Hitchcock - Softly & Tenderly - From The Old Country Church
2008 - Stan Hitchcock - The Early Years - Recordings From 1962-1972
2010 - Stan Hitchcock - Roads I've Traveled Songs I've Sung

A Special “Thanks” goes to “Cherrie” for this addition. 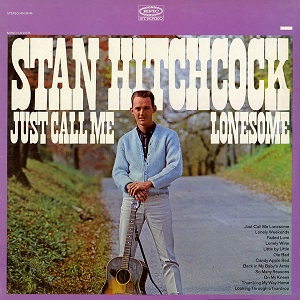 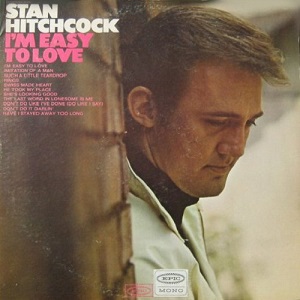 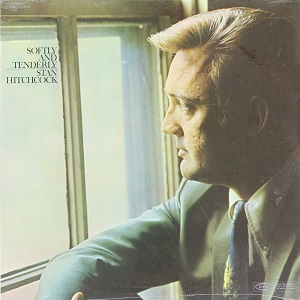 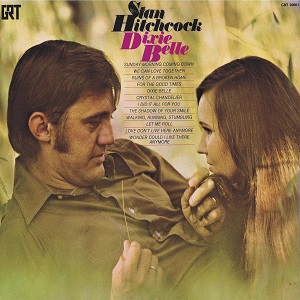 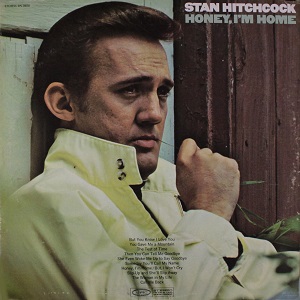 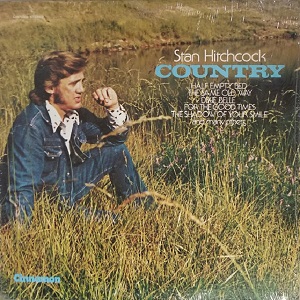 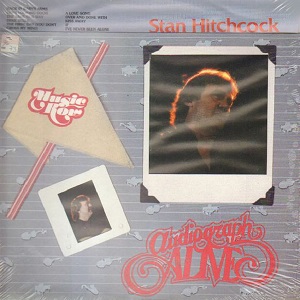 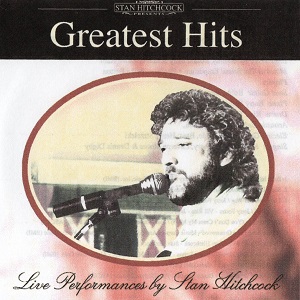 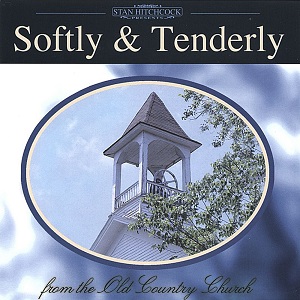 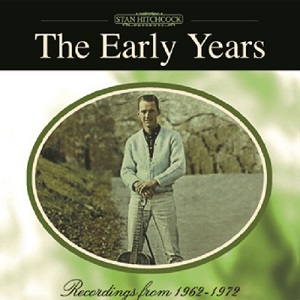 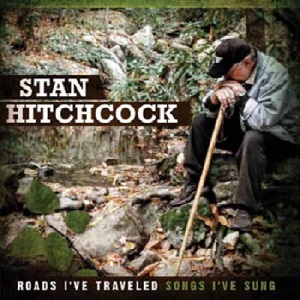