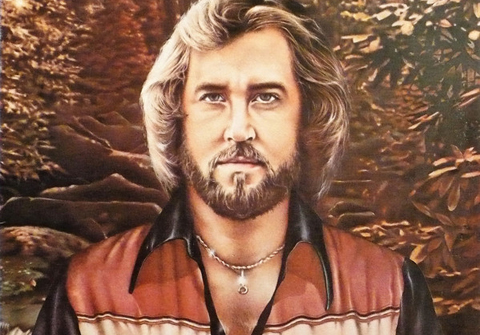 Kenneth Dale Eoff, born October 3, 1951 in Artesia, New Mexico, was an American country music artist, known professionally as Kenny Dale.
Active in the 1970s, he recorded two albums for Capitol Records and charted several country hits. His biggest hit was a cover version of Gene Pitney’s ‘Only Love Can Break A Heart’, which peaked at No. 7.
Dale retired from the country music business in the early 1980s and took up residence in Nashville, Tennessee. He most recently worked as a school bus driver in Texas.
Kenny passed away from Covid-19 around 6:30am on July 15, 2020. He entered the hospital on Sunday, July 12 due to breathing complications. On Monday he suffered a heart attack due to a blood clot in his lung. His breathing continued to worsen and on Tuesday his ventilator failed. He was then switched to a bi-pap machine. He was on the list for convalescent plasma treatment but the hospital’s supply had run out. Ultimately, Kenny succumbed in the early hours of July 15th, 2020 in San Antonio, TX. He is survived by his wife Judy.
Kenny Dale - Album List (10 Albums)
1977 - Kenny Dale - Bluest Heartache
1978 - Kenny Dale - Red Hot Memory
1979 - Kenny Dale - Only Love Can Break A Heart
1981 - Kenny Dale - When It's Just You And Me
1984 - Kenny Dale - A Touch Of My Own
1985 - Kenny Dale - Breakin' Hearts And Bendin' Strings
1987 - Kenny Dale - The Versatility Of Kenny Dale
1987 - Kenny Dale - Versatility
1992 - Kenny Dale - The Most Of Kenny Dale
1999 - Kenny Dale - The Very Best Of Kenny Dale
Bonus- 45
1977 - Kenny Dale - Bluest Heartache Of The Year~I'll Believe Every Word That You Lie

A Special “Thanks” goes to “howstean” and “Tamworth Ted” for this addition. 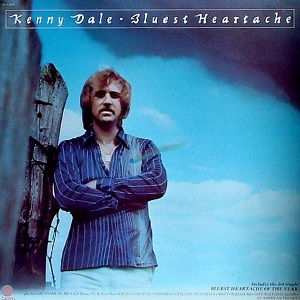 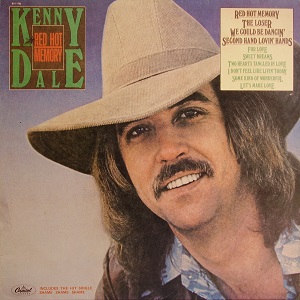 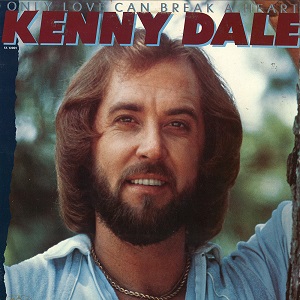 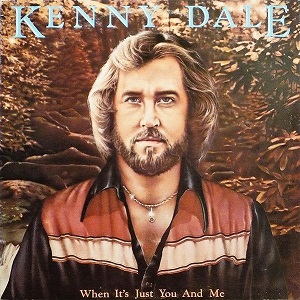 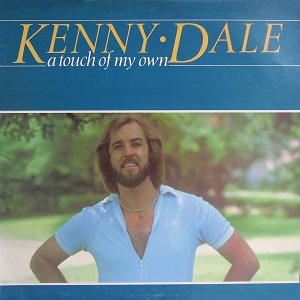 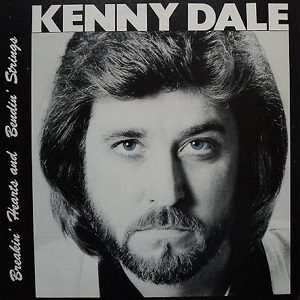 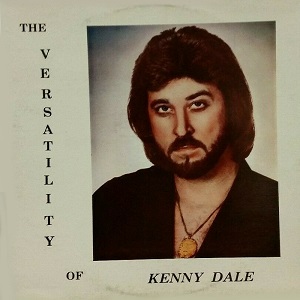 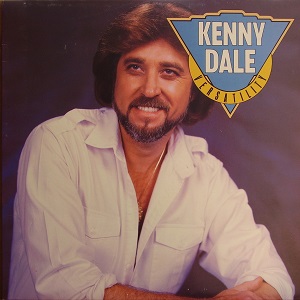 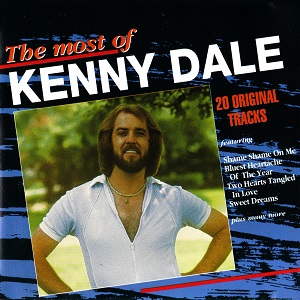 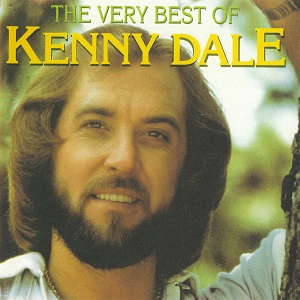 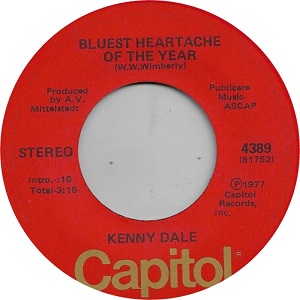 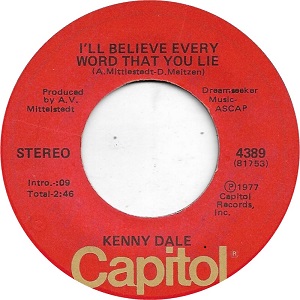 Bonus - 45
I can't find that the B side was every released on an album.