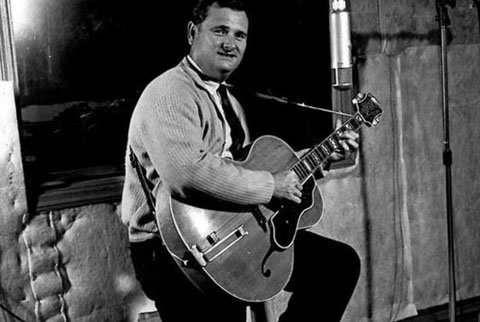 Arthur Smith, born April 1, 1921 in Clinton South Carolina, was an American musician, songwriter, and producer of records, as well as a radio and TV host. Smith produced radio and TV shows; The Arthur Smith Show was the first nationally syndicated country music show on television. After moving to Charlotte, North Carolina, Smith developed and ran the first commercial recording studio in the Southeast.
Arthur, the son of Clayton Seymour Smith, a cotton mill worker, and his wife, was a textile mill worker who became a celebrated and respected country music instrumental composer, guitarist, fiddler, and banjo player.  His father was also a music teacher, and led a brass band in Kershaw, South Carolina. The boy's first instrument was the cornet. Arthur, along with his brothers Ralph and Sonny, formed a Dixieland combo, the Carolina Crackerjacks, who appeared briefly on radio in Spartanburg, South Carolina. One of his early hits was the instrumental ‘Guitar Boogie’, which he wrote and recorded in 1945. It sold over three million copies, and was awarded a gold disc by the RIAA. The song earned him the moniker Arthur 'Guitar Boogie' Smith (to differentiate him from Tennessee fiddler and 1930''s Grand Ole Opry star Fiddlin' Arthur Smith). It was recorded by numerous other musicians and became known around the world.They had limited success with their jazz format, and became more popular as a country music group.
Renamed "Guitar Boogie Shuffle", it became a rock and roll hit by Frank Virtue and the Virtues. Virtue served in the Navy with Smith and counted him as a major influence. Other musicians who have been influenced by Smith include Nashville studio ace Hank ‘Sugarfoot’ Garland, Roy Clark and Glen Campbell.
Smith was also noted for his ‘Feudin' Banjos’ (1955), which was also recorded by Lestser Flatt. It was revived as ‘Dueling Banjos’ and used as a theme song in the popular film, ‘Deliverance’ (1972). Released as a single, it became a hit. Because he was not credited in the film for the song, Smith sued Warner Brothers, and gained a settlement. Smith asked Warner Brothers to include his name on the official soundtrack listing, but reportedly asked to be omitted from the film credits because he found the film offensive.
Smith died at his home on April 3, 2014, two days after his 93rd birthday. On April 12, 2014, artists, friends and family paid tribute to Smith in a memorial celebration at Calvary Church in Charlotte, North Carolina. Producer Fred Foster gave the eulogy. George Hamilton IV, The Avett Brothers, and others performed several of Smith's popular gospel songs. Dave Moody and David Johnson performed Smith's classic banjo instrumental, ‘Dueling Banjos’. The service ended with a rendition of  ‘Guitar Boogie’ performed by a band full of guitarists, including Smith's nephews Tim and Roddy Smith.
For more information visit

A Special “Thanks” goes to “Cherrie” and “howstean” and “swineman” for this addition. 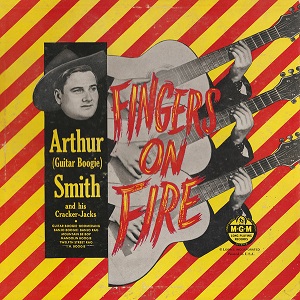 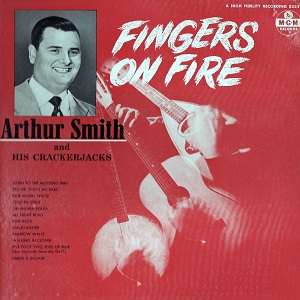 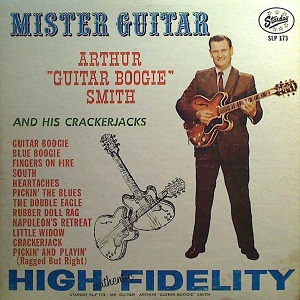 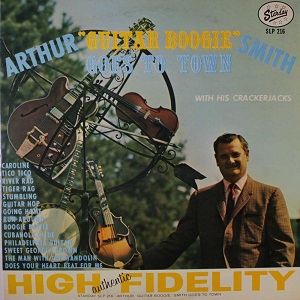 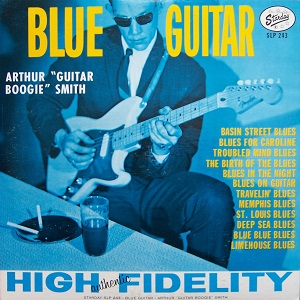 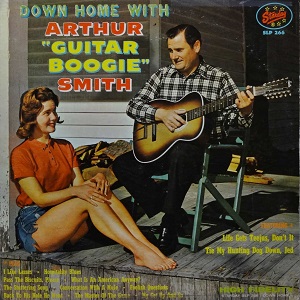 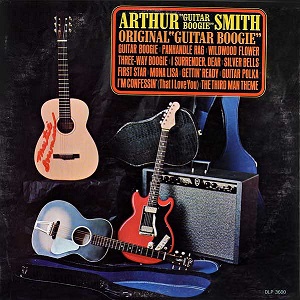 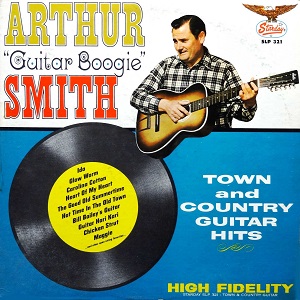 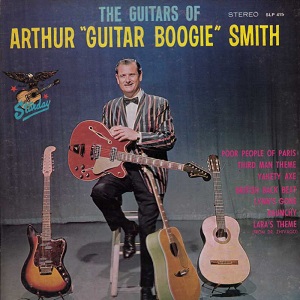 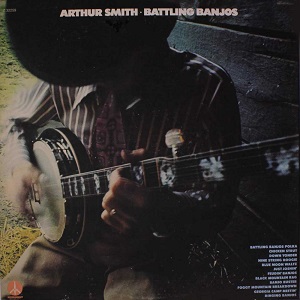 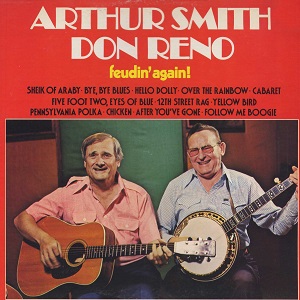 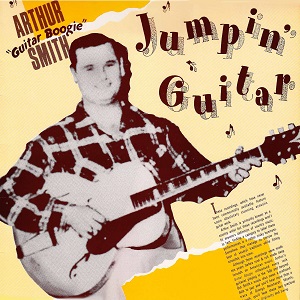 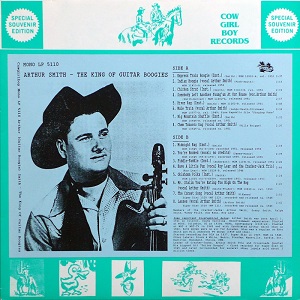 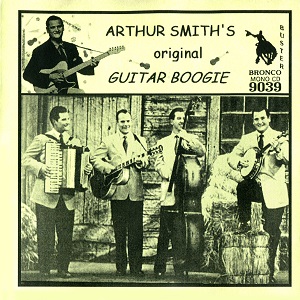 Please DO NOT post any comments on this page. This discography is not finished.