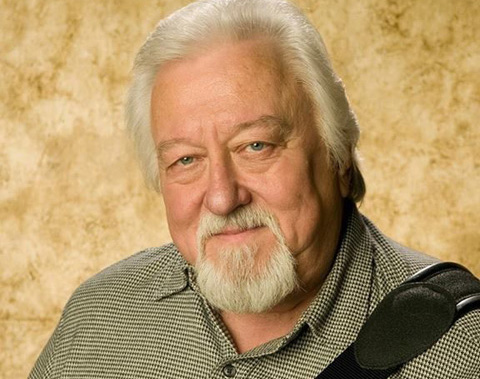 Jimmy Capps, born May 25, 1939 lin Fayetteville, North Carolina, was an American country musician.
Born to Alice (Stevens) and Tommy Capps, and raised n Benson, NC, Jimmy listened to the Grand Ole Opry since he was 8 years old. He was inspired by his champion fiddle-playing uncle, Lynn Cook, and local guitarist Hayden Ivey. Jimmy was asked recently, "How old were you when you started playing guitar?" He said, "12" and then, "How old were you when you started playing and performing on local radio shows?" His reply was, "12"!
At age 19, he auditioned for the Louvin Brothers and was asked to join the sibling duo by Charlie Louvin. "Thanks to Charlie I guess I owe my whole career to him." Jimmy made his first appearance on the Grand Ole Opry with the Louvins in 1958 playing guitar on their song 'Knoxville Girl'. He became a member of the opry's house band in 1967, playing lead guitar behind the radio and TV shows' guests every week for over 61 years.
Along with his onstage work, Capps was an in-demand session musician, known for his smooth playing style of both acoustic and electric guitar, on recordings like Tammy Wynette's ‘Stand by Your Man’, Kenny Rogers’ ‘The Gambler’ and many others. He averaged 520 recording sessions a year.

On television, Capps played the sheriff on 'Larry's Country Diner' and was a member of the Country's Family Reunion Band on RFD-TV.
Capps was inducted into the Country Music Hall of Fame in 2012 and the Musicians Hall of Fame in 2014, and a rehearsal space at the Opry was named in 2018 the 'Jimmy Capps Music Room'.
Mr. Capps served his country in the United States Army.
Jimmy Capps died June 1, 2020 at 81 years of age. In addition to his parents, he is preceded in death by two brothers. He is survived by his wife, Michele Voan Capps; two sons, Mark, and his wife, Tara Solomon-Capps, and Jeff Capps; two grandchildren, Summer Capps and Mollie McKenzie Acuff. Mr. Capps is also survived by a host of relatives and friends.
Capps on his success and longevity as a session musician, "I like to think it's because I'm a good team player, instead of being a guy who insisted on doing it his way. I wanted to be part of the team."
For more information visit

A Special “Thanks” goes to “ruffone89048” for this addition. 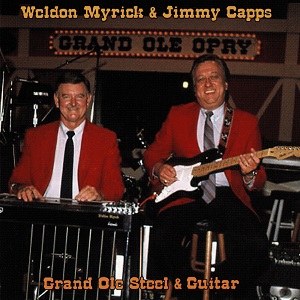 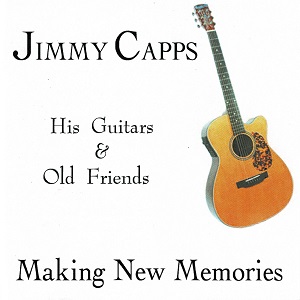 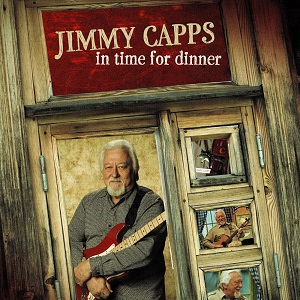 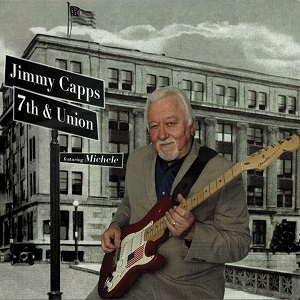 This is Jimmy Capp's newest album. If anyone knows the release date, please send it to me in a PM.