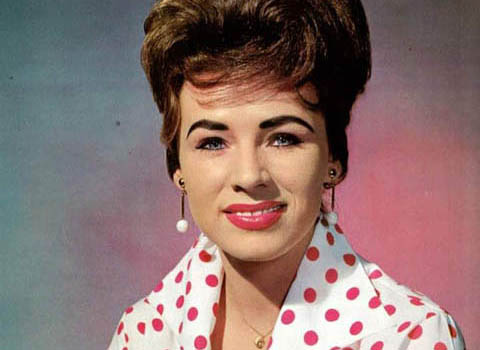 Margie Bowes (born March 18, 1941) is an American country music singer popular in the late 1950s. She had a top 10 country hit, "Poor Old Heartsick Me", in 1959. She was briefly married to Doyle Wilburn of the Wilburn Brothers.
For more information, See: 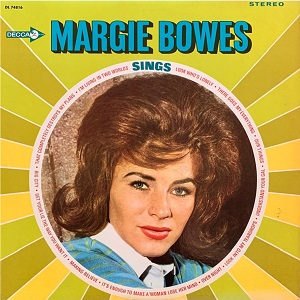 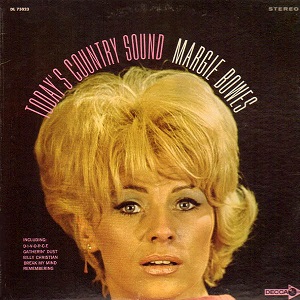 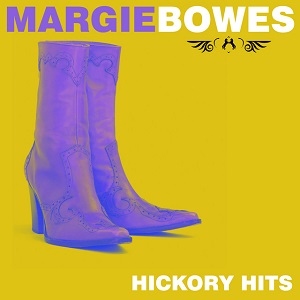 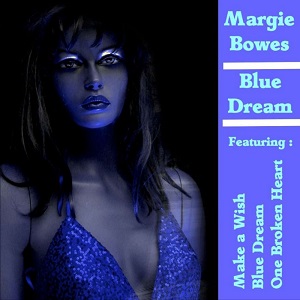 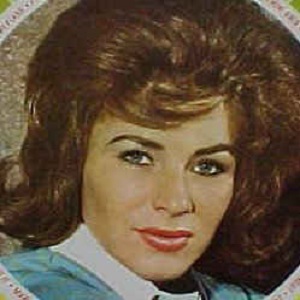 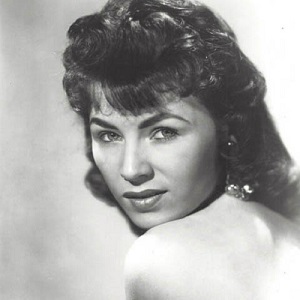 Thank you for Margie!