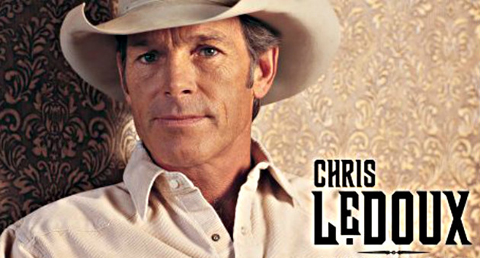 LeDoux was of French descent on his father's side. His father was in the US Air Force and was stationed at Keesler Air Force Base at the time of his birth. The family moved often when he was a child, due to his father's Air Force career. He learned to ride horses while visiting his grandparents on their Wyoming farm. At age 13, LeDoux participated in his first rodeo, and before long was winning junior rodeo competitions. LeDoux continued to compete in rodeo events and played football through his high school years.

In 1970, LeDoux became a professional rodeo cowboy on the national circuit. To help pay his expenses while traveling the country, he began composing songs describing his lifestyle. Within two years, he had written enough songs to make up an album, and soon established a recording company, American Cowboy Songs, with his father. After recording his songs in a friend's basement, LeDoux "began selling his tapes at rodeo events out of the back of his pickup truck".

LeDoux married Peggy Rhoads on January 4, 1972. They had five children: Clay, Ned, Will, Beau, and Cindy.

With his rodeo career at an end, LeDoux and his family settled on a ranch in Kaycee, Wyoming. LeDoux continued to write and record his songs, and began playing concerts. His concerts were very popular, and often featured a mechanical bull (which he rode between songs) and fireworks. By 1982 he had sold more than 250,000 copies of his albums, with little or no marketing. By the end of the decade he had self-released 22 albums.

In August 2000, LeDoux was diagnosed with primary sclerosing cholangitis, which required him to receive a liver transplant. Garth Brooks volunteered to donate part of his liver, but it was incompatible. An alternative donor was located, and LeDoux received a transplant on October 7, 2000. After his recovery he released two additional albums. In November 2004, LeDoux was diagnosed with cholangiocarcinoma for which he underwent radiation treatment until his death.
LeDoux died of cancer on March 9, 2005, in Casper, Wyoming, aged 56. His funeral was held on March 11.
Shortly after his death, LeDoux was named as one of six former rodeo cowboys to be inducted into the ProRodo Hall of Fame in Colorado Springs, Colorado in 2005. He was the first person to ever be inducted in two categories, for his bareback riding and in the ‘notables’ category ‘for his contributions to the sport through his music’.
In 2004, the Academy of Country Music awarded LeDoux their Cliffie Stone Pioneer Award during ceremonies. Brooks accepted the award on behalf of LeDoux's family.
In late 2005, Garth Brooks briefly emerged from retirement to record ‘Good Ride Cowboy’ as a tribute to LeDoux.
For more information visit

A Special “Thanks” goes to “Cherrie” and “farm280” and “howstean” and “swineman” and “Tamworth Ted” for this addition. 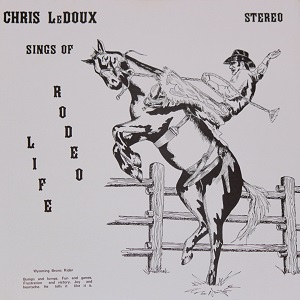 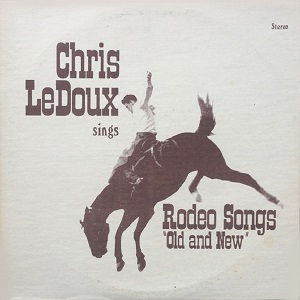 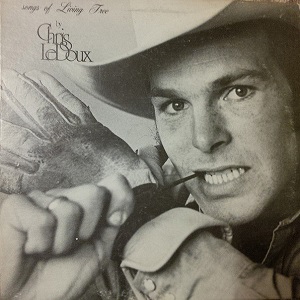 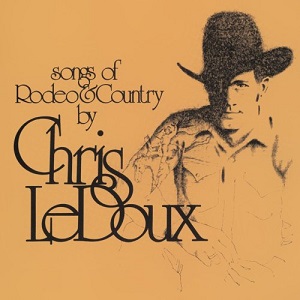 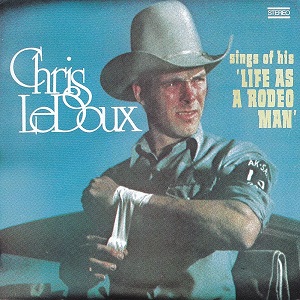 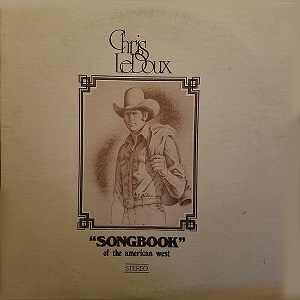 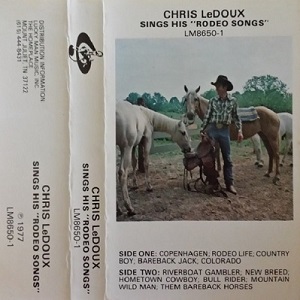 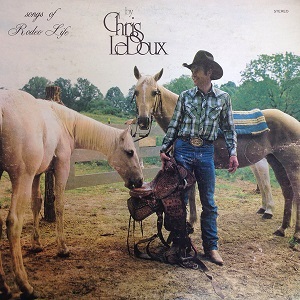 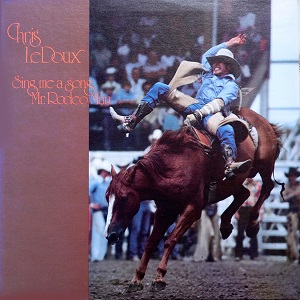 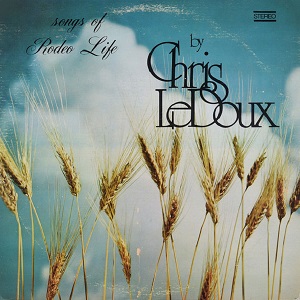 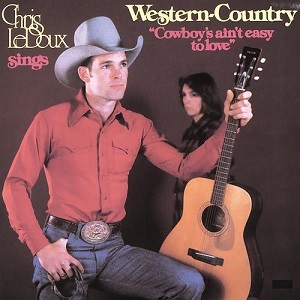 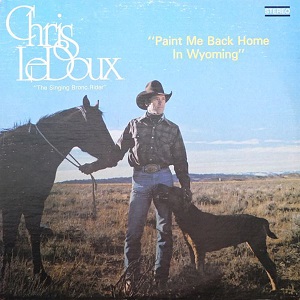 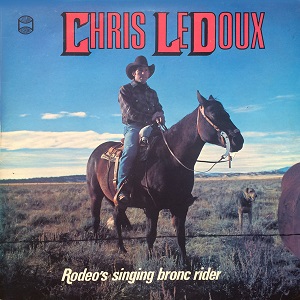 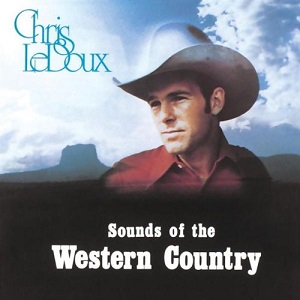 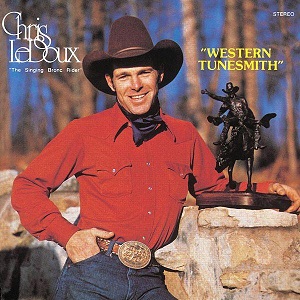 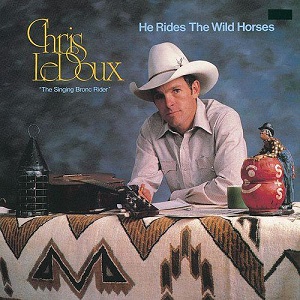 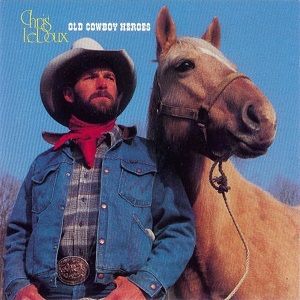 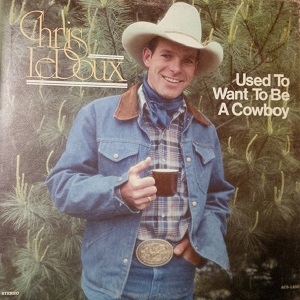 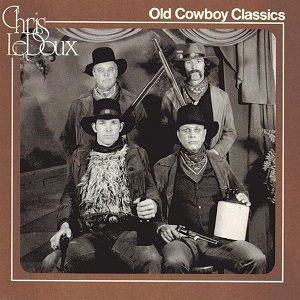 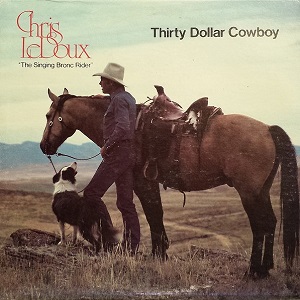 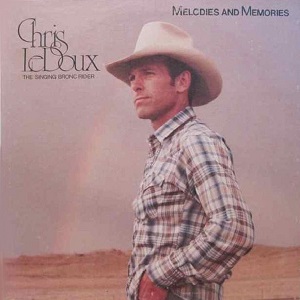 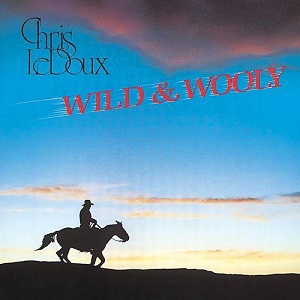 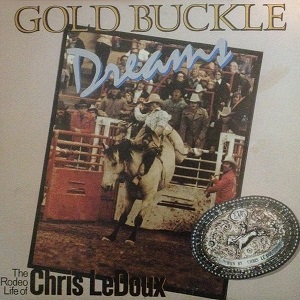 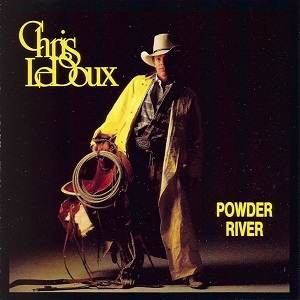 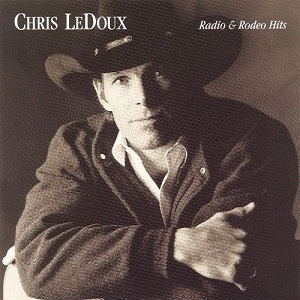 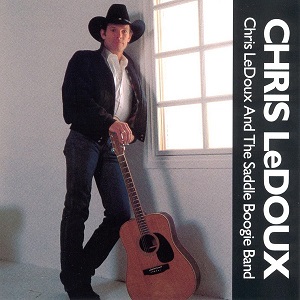