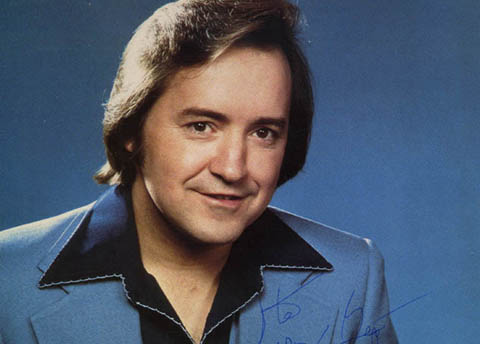 Robert Gene Rice (born July 11, 1944 in Boscobel, Wisconsin) is an American country music singer-songwriter, known professionally as Bobby G. Rice. Between 1970 and 1988, Rice released nine albums and charted thirty songs on the Billboard Hot Country Singles chart. His biggest hit, "You Lay So Easy On My Mind," peaked at Number 3 in 1973.
For more information, See: 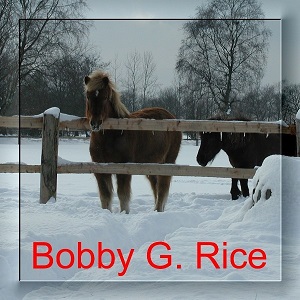 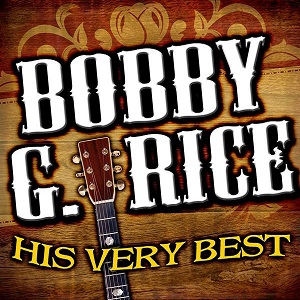 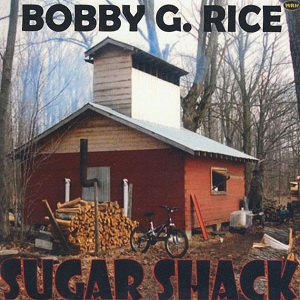 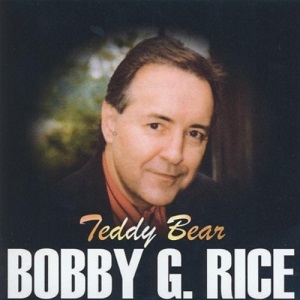 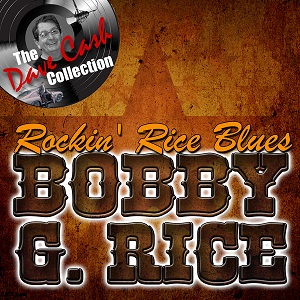 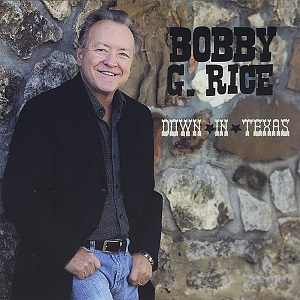