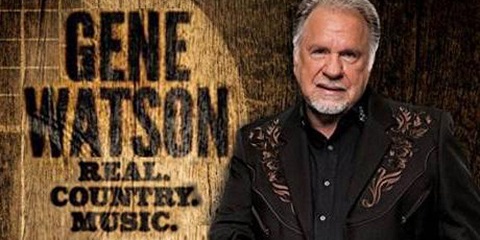 Reflecting back on his early life, singing with his seven siblings and parents in Paris, Texas, Watson noted, “I can remember singing as far back as I can remember talking. Singing was something that was not out of the ordinary for me. It wasn’t unique. My whole family sang.”

Even in a musical genre noted for its hard-luck stories, Gene Watson’s stands out. The family drifted from job to job as his itinerant father took logging and crop-picking jobs. ‘Home’ eventually became a converted school bus which his father retrofitted himself and he made the stove that was strapped to the outside of the bus. Gene recalls his first real home was one they moved into when he was around 10 - one that his Dad purchased for $900 and spent many years paying off - but Gene also recalls they had to first remove the hay stored in the home before they moved in. As difficult as this may seem to some, Gene is quick to point out that while they didn’t have money for Christmas gifts and extravagant birthday presents, he never felt poor because no one around him had anything more. He said his childhood was extremely happy and for that he’s grateful to his loving parents and close-knit siblings.

Gene’s love for all things about cars and trucks developed early on as did his love for music. He said, “I dreamed more about cars than music. I used to draw pictures of cars when I was at school. When I was about 11 or 12, I got a job picking up scrap metal at a car junkyard and I just thought it was wonderful. I’d get off the school bus at this place and work ‘til late, finding hubcaps and car bumpers.  I always thought my life’s work would revolve around cars somehow. Then along about my early teen years, my brother and I were asked to perform for a local show. We got paid some minimum amount but we got a standing ovation and I was hooked on the notion I could get paid for doing a little singing to help pay for a car.”
As a young adult, Gene settled in Houston, TX. He began his music careet in the 1960s, performing in local clubs at night while working in a Houston auto body shop during the day. He developed a strong local following with his stage act and it was in Houston where he released his debut single on Sun Valley Records. That single, titled 'If It Was That Easy' didn't make any charts but as Gene states, 'It was just exciting to see my name on a record release and to believe that I was really in the business."

In 1964, the Grand Ole Opry duo, The Wilburn Brothers, took Gene on the road briefly. It was The Wilburn Brothers who brought Gene to Nashville for the very first time and allowed him to sing on the stage of the Grand Ole Opry. Gene notes, “I sang the Hank Williams song ‘I Can’t Help It If I’m Still In Love With You’ and got a standing ovation so not knowing what to follow with I just went out and did a gospel standard ‘It Is No Secret What God Can Do’. After that, they carried me down to the Ernest Tubb Record Shop and I got on stage and broadcast on The Midnight Jamboree.” He recorded for only a few small, regional record labels having a regional hit ‘Bad Water’, until 1974, when Capitol Records picked up his album ‘Love in the Hot Afternoon’ and released it nationally.

Gene Watson quit drinking in 1980 and quit smoking not long after that. He underwent surgery and survived colon cancer in 2000-01. Through it all, he continued to record one critically applauded collection after another.

Asked why he is still in such high demand after all these years, Watson reflected, “I think a lot of it is because there’s not too much of what I do around anymore. I think there is still a hunger out there for traditional country music. So I’d like to stay out there as long as I’m able to do the job and do it well.
Every time I step out on that stage and see that audience, it’s a new beginning. Even though I’ve sung these songs millions of times, I look at each one like it’s brand new to me. Every night, I try to deliver that song the best that I can. Being called a ‘Singer’s Singer’ humbles me. It’s flattering, but what I do is just what I do. The good Lord just gave me the voice."

Gene Watson, has endured the ups and downs of the music business to become a country music legend himself. After releasing his very first single in 1962, Watson is still touring constantly in the USA and abroad and remains proud to be known as an icon for ‘Real Country’.

Gene married Mattie Louise Bivins in January 1961 when he was 17 and she was 15 years old. They have an adult son and daughter.

He was inducted into the Texas Country Music Hall of Fame in 2002 and inducted into the inaugural class of the Houston Music Hall of Fame in August 2013. In 2018 Watson received the ‘Entertainer of the Year’ Award from the R.O.P.E. Awards, an honor he shared with singer, Jeannie Seely. It was the first time in the history of the Awards that there was a tie in any category.
For  more information visit

A Special “Thanks” goes to “Cherrie” and “swineman” and “Tamworth Ted” for this addition. 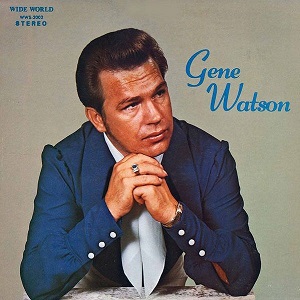 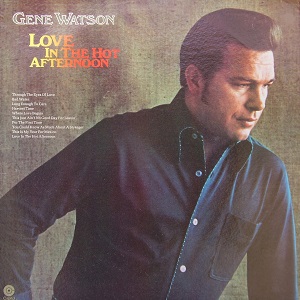 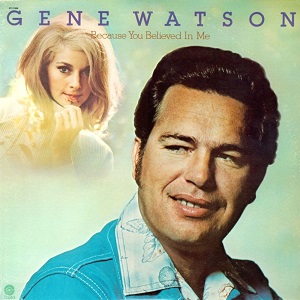 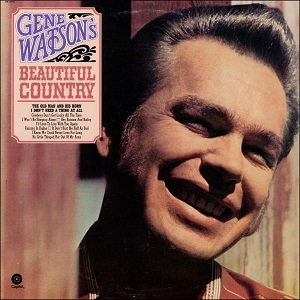 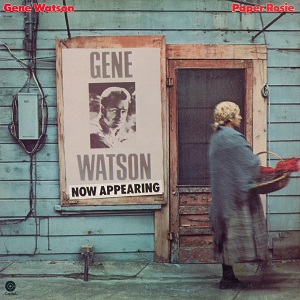 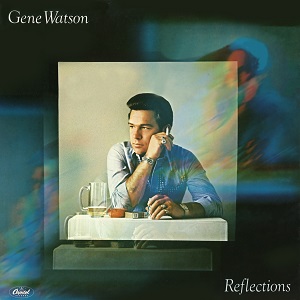 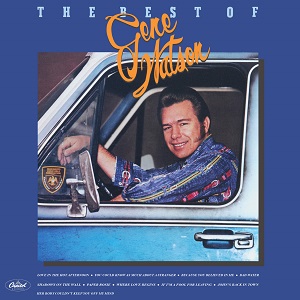 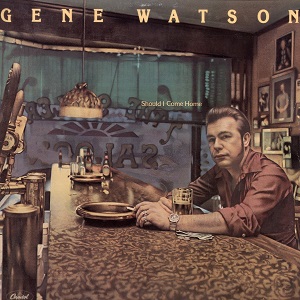 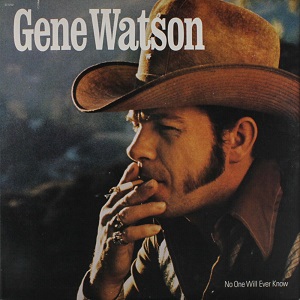 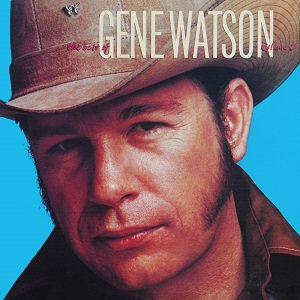 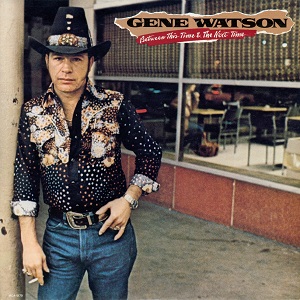 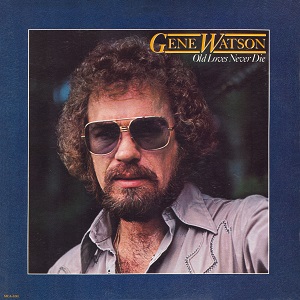 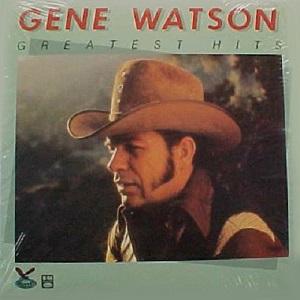 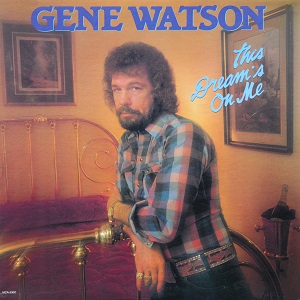 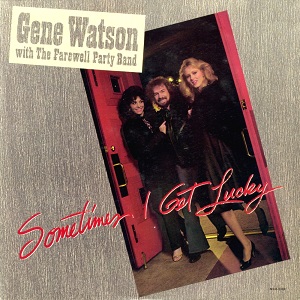 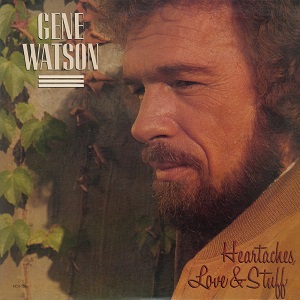 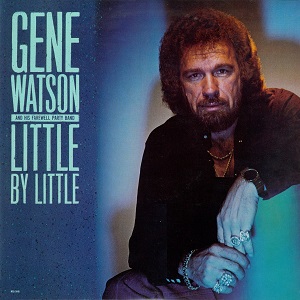 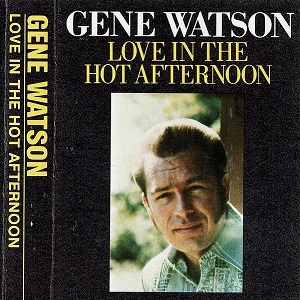 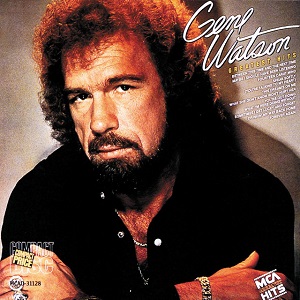 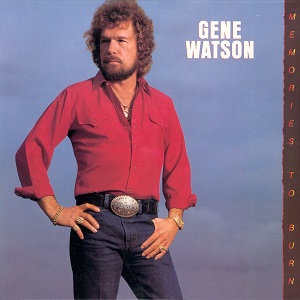 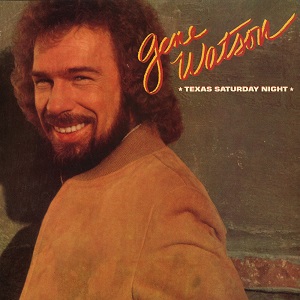 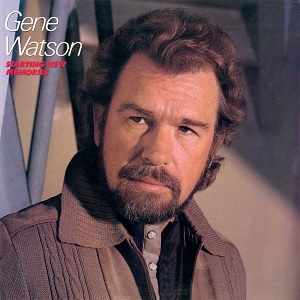 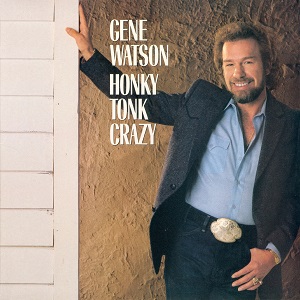 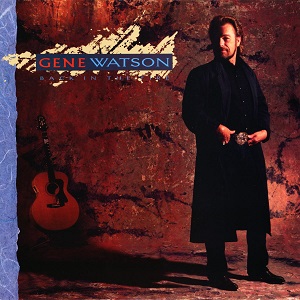