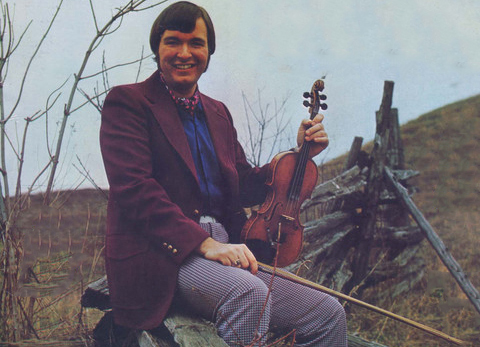 Chuck Joyce, a Canadian Champion Fiddler, was born and raised in Sarnia, Ontario. He began fiddling at nine, inspired to play by his dad, Ernie. He took music lessons for a few years, then started playing at dances in rural communities earning about $2 a night.

He remembers watching Don Messer’s Jubilee on television and it was a chance meeting with the fiddle playing icon in the early 1970’s that inspired Joyce to take his playing to a level of excellence.

“A friend (the late, great musician and champion fiddler, Graham Townsend) called me and said Don would like to meet me,” recalled Joyce. “So I went to the hotel and I sat on the edge of the bed and Don came in, sat in a chair and I played one of my own fiddling compositions called ‘The Fuddle Duddle Reel’ (inspired by the late Prime Minister Pierre Trudeau’s controversial expression in the House Of Commons). It wasn’t long after I heard Messer play it on his television show and that really put the fire under me and I started going to every fiddle contest in the province.”

He is one of Canada’s outstanding contest fiddlers, winning in Shelburne in junior and later champion class. In four different contests including Pembroke he came first three years in a row and has won numerous other contests across North America. He plays guitar, banjo, mandolin, piano and bass, and appears on TV and radio shows. He is a judge and teacher in London, Ontario.

Joyce retired in 2013 from Fanshawe College where he worked as an electronics technologist. But it’s clear his impact on fiddling in Canada endures. There are judges in many competitions today who Joyce has taught, not to mention the champions like Greg Henry and Celine Murray.

A Special “Thanks” goes to “JessicaFaith” for this addition. 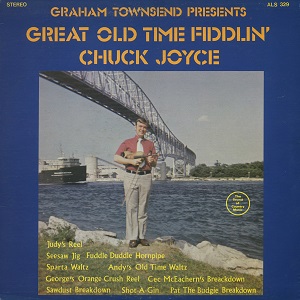 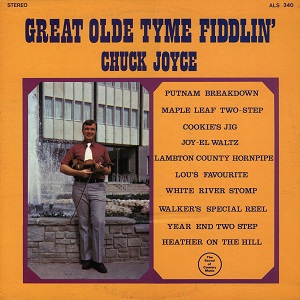 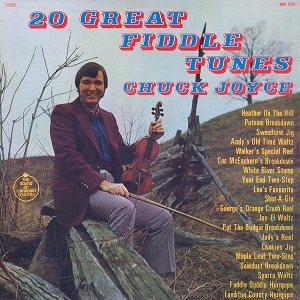 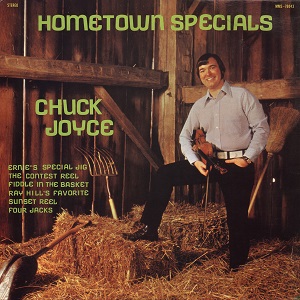 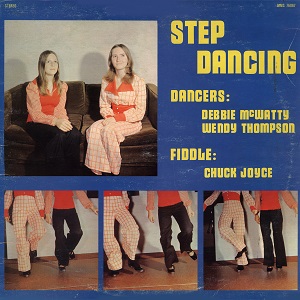