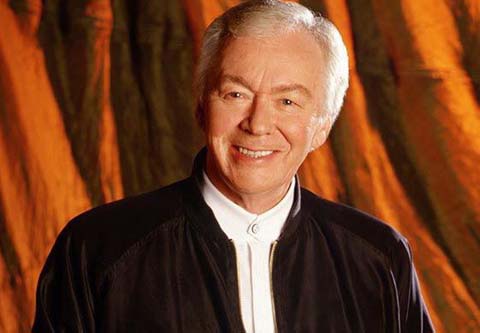 Stu Phillips, born January 19, 1933 in St. Eustace, near Montreal, Quebec, is a Canadian-American country singer.
St. Eustace was an area dominated by the French and Phillips grew up bilingual. He was influenced by the singing of Gene Autry but first sang in a Montreal church choir. In his early teens, his father, a railroad architect, relocated for a time to Calgary. When the family returned to Montreal, Phillips remained in Calgary and often fondly refers to it as his home town. He learned to play guitar and worked on various jobs until eventually being hired by CFRN Edmonton as a newsreader, general handyman and engineer.
Phillips made his first recordings for Rodeo Records in Halifax and later recorded for London Records and Columbia Records (Canada) gaining some success with ‘Squaws Along The Yukon’. In spite of Canadian stardom, he wished to emulate his fellow Canadian Hank Snow and join Nashville’s Grand Ole Opry. After visiting Nashville, in the early 60s, where Chet Atkins signed him to RCA Records, Phillips finally relocated there in 1965.

In the early 80s, he began to study to become a minister of the Episcopalian church, which saw him cut back drastically on his personal appearances but he still performed at some major venues including the Calgary Stampede and London’s Wembley Festival.

In the 90s, he continued to live in Nashville and maintained his popularity with the Opry audiences while also fulfilling his church duties. He made further recordings for Broadland and, in 1993, Bear Family Records issued a 35-track CD, which represented a reissue (minus one track) of three Rodeo albums, which contained some of the songs he wrote of Canadian folklore early in his career.
Stu and his wife Aldona operate Long Hollow Winery in Goodlettsville, near Nashville.
Phillips was inducted into the Canadian Country Music Hall of Fame in 1993.
For more information visit

A Special “Thanks” goes to “Cherrie” and “countryhank” and “farm280” for this addition. 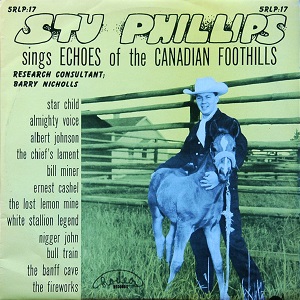 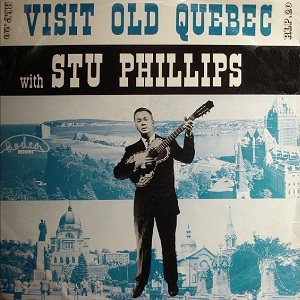 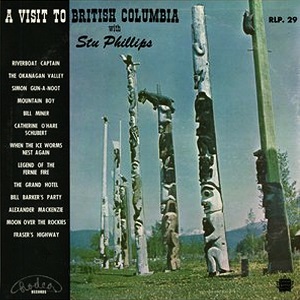 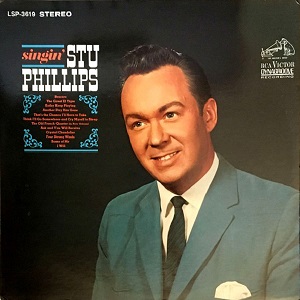 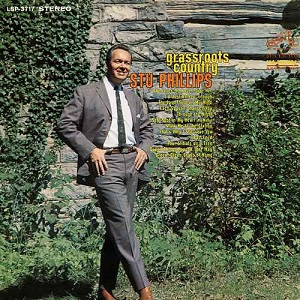 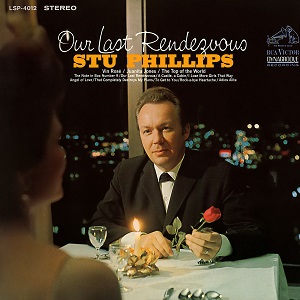 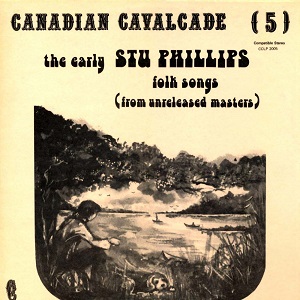 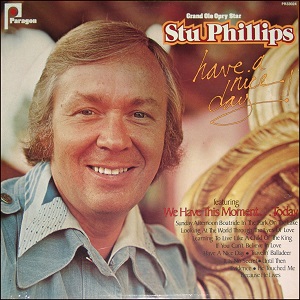 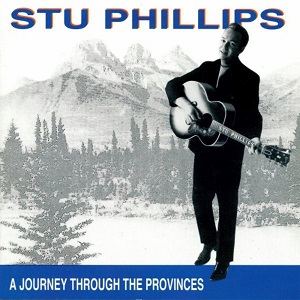 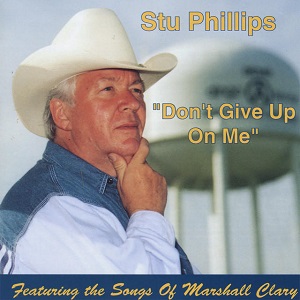 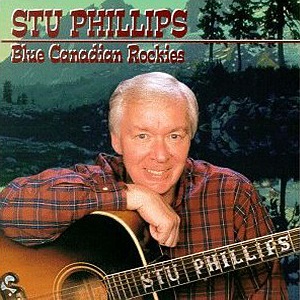 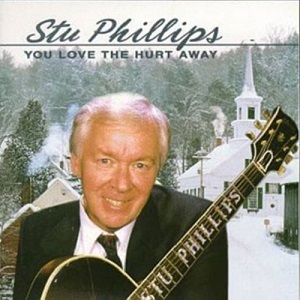 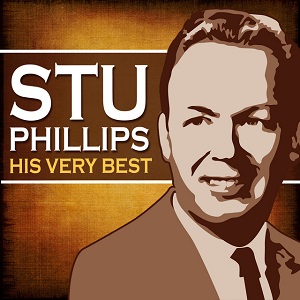 Thanks Elaine, Quite a few new ones here and quality updates so thanks to you and contributors.