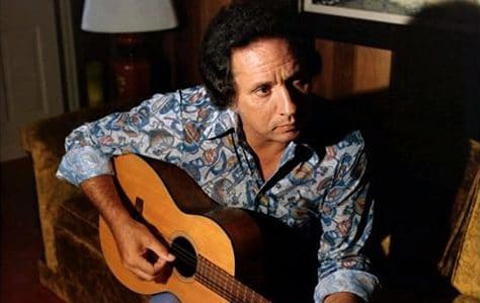 Putman was the son of a sawmill worker. He took up the steel guitar as a teenage student at Paint Rock Valley High School. After a period at Southern Union State Community College, Wadley, Alabama, he enlisted in the US Navy and spent four years on the aircraft carrier USS Valley Forge during the Korean War.

He married Bernice Soon in 1956. Putman worked several jobs in different places in the late 1950s and early 60s, inspiring his later hit ‘My Elusive Dreams’. He penned his first big hit, ‘Green Green Grass Of Home’, when working in Nashville plugging songs for Tree Records.

Putman was inducted into the Nashville Songwriters Hall of Fame in 1976.

Putman died October 30, 2016 of congestive heart failure and kidney failure at his home in Lebanon, Tennessee at age 85. He is survived by his wife and son.

Putman's name tends to be misspelled as ‘Putnam’ in composer credits on commercially released LP and CD packages.

A Special “Thanks” goes to “Tamworth Ted” for this addition. 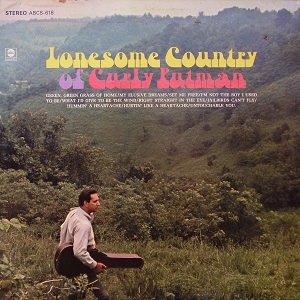 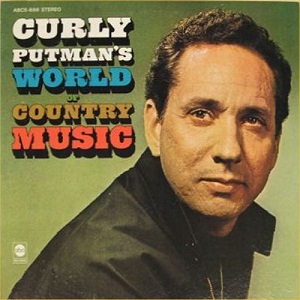 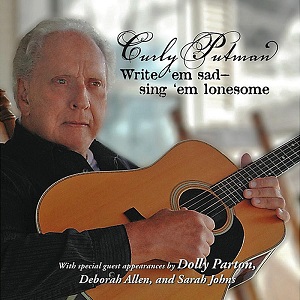