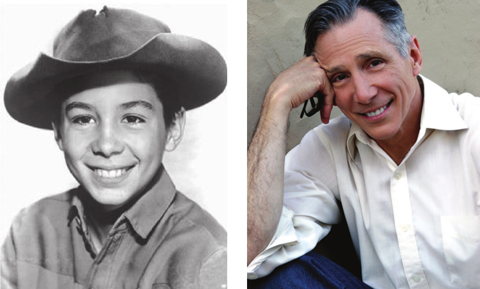 John Ernest Crawford, born March 26, 1946, in Los Angeles, California, is an American actor, singer, and musician. At age 12, Crawford rose to fame for playing Mark McCain, the son of Lucas McCain, played by Chuck Connors in the popular Western Series, ‘The Rifleman’, which originally aired from 1958 to 1963. Crawford first performed before a national audience as A Mouseketeer in 1955.
Crawford was the son of Betty (née Megerlin) and Robert Lawrence Crawford Sr., a film editor.
During the late 1950s and early 1960s, Crawford had wide popularity with American teenagers and a recording career that generated four Billboard Top 40 hits.
In the early seventies Crawford dated Debra Tate, sister of the late actress Sharon Tate.
Crawford reconnected with his high school sweetheart, Charlotte Samco, in 1990, and they married in 1995.
Since 1992, Crawford has led a California-based vintage dance orchestra which performs at special events. The formal name of the band was JCO (Johnny Crawford Orchestra). The JCO logo appeared on Crawford's drums when the band played in Las Vegas.
For more information visit 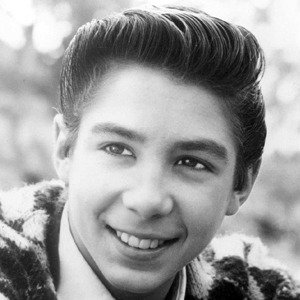 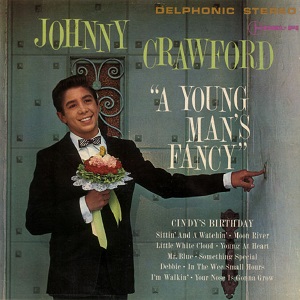 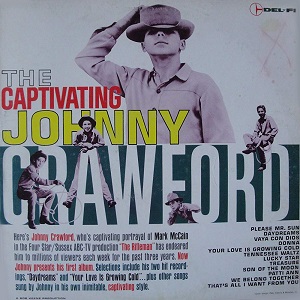 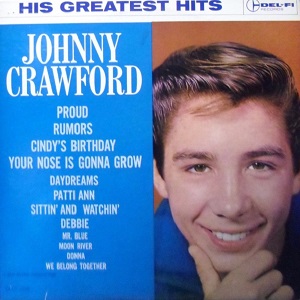 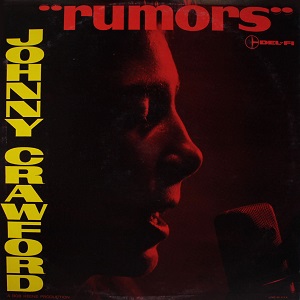 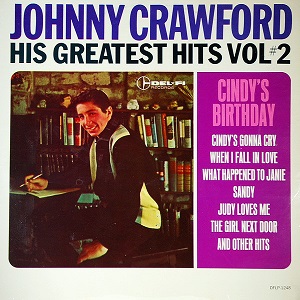 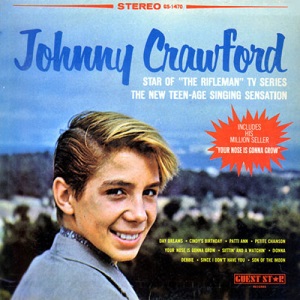 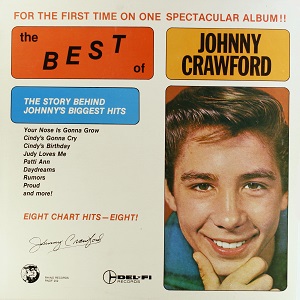 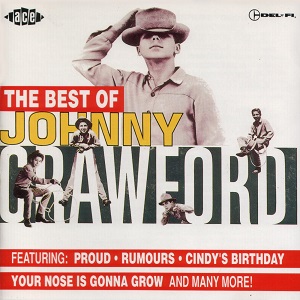 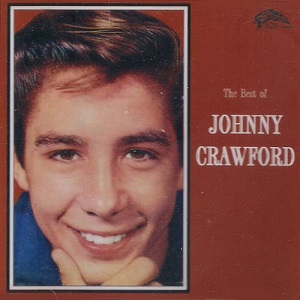 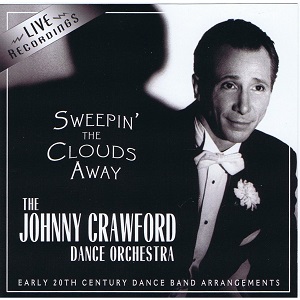 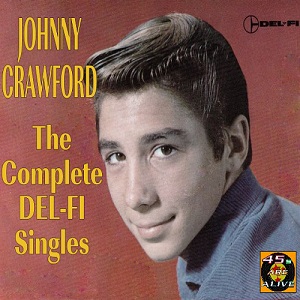 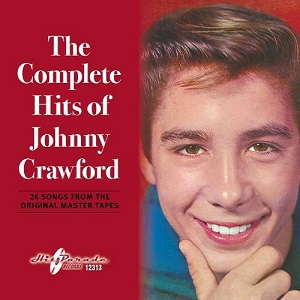 thank you for this nostalgia

thanks for this wunderfull music

g'day Elaine..
thanks for sharing ...
found the few i was looking for..
take care... keep safe
Aussieboy
from Down Under