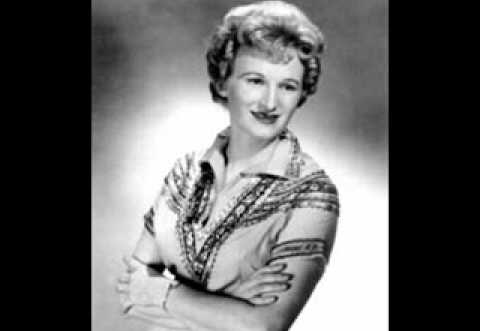 Connie Hall, born June 24, 1929 in Walden, Kentucky, is an American country music singer and songwriter who had brief success as a country music artist in the late 1950’s and 1960’s.

Hall was born in Walden, Kentucky, but she grew up in Cincinnati, Ohio. She started singing and performing as a teenager. At age 21, Hall worked at the Jimmie Skinner Music Center in Ohio. She soon got a spot on a radio show on ‘WZIP’ in Covington, Kentucky, the birthplace of popular 1960’s country singer Skeeter Davis. It was in 1954 that Jimmie Skinner hired Hall to sing on his radio show at ‘WNOP’ in Newport, Kentucky, and Hall accepted. She appeared on his show, and others, regularly for several years and also worked as a weather girl on Jimmy Skinner's television show. She also performed on the Grand Ole Opry, Louisiana Hayride and Midwestern Hayride.

Married in 1950, Hall continued to reside in Independence, Kentucky, until 1970, when she and her husband moved to the Louisville area, where she resides today.
For more information visit 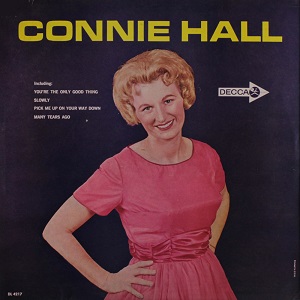 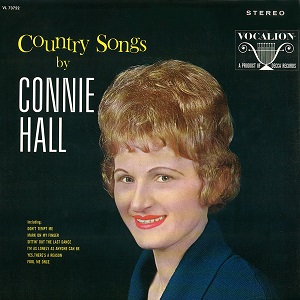 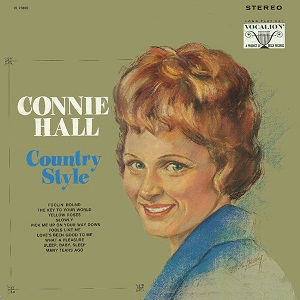 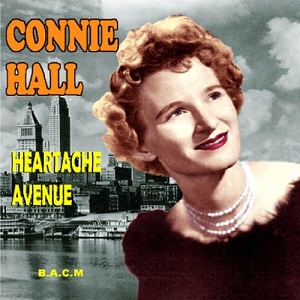 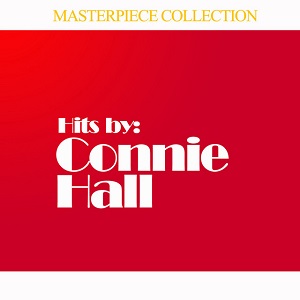