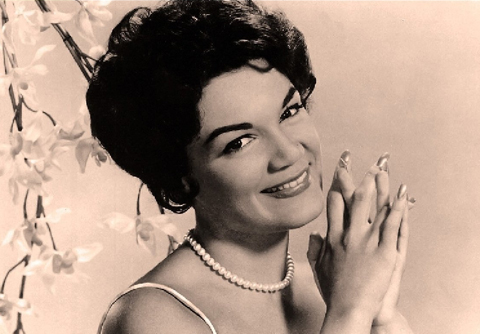 The daughter of George and Ida Franconero, Connie won first prize on Arthur Godfrey's Startime Talent Scouts television show at age 12, and performed on the show for four years. Godfrey convinced her to change her real last name to Francis after he had difficulty pronouncing it.

Francis signed with MGM Records in 1955 after she was rejected by nearly every major recording label. MGM released her first recording, "Freddy" because the president of MGM had a son named by the same name. During the next two years, she recorded a number of mediocre songs.

In the late 1960s, Francis went to Vietnam to sing for the troops. Through the years, she has performed charity work for organizations such as UNICEF, the USO and CARE.

Following a November 1974 performance at the Westbury Music Fair in Westbury, New York, Francis was the victim of a brutal attack and robbery after an intruder broke into her hotel room and held her at knifepoint. She nearly suffocated under the weight of a heavy mattress the culprit had thrown upon her. Her attacker has never been found. During the years after the incident, Francis went into depression, taking as many as 50 pills a day and rarely leaving her home in Essex Fells, New Jersey. Eventually she was diagnosed with manic depression which brought her career to a stop for a further four years, during which she was committed to a total of 17 hospitals. Francis admitted that she nearly committed suicide because these hospitals were extremely depressing.

In 1977, Francis underwent nasal surgery and completely lost her voice. She went through several more operations and even when she got her voice back, she was forced to take vocal lessons. Although she had taken vocal lessons previously, this was the first time she had been asked to do so.

In December 2017, Francis released her most recent autobiography, ‘Among My Souvenirs’. 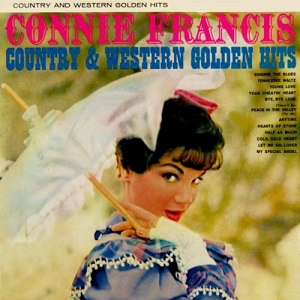 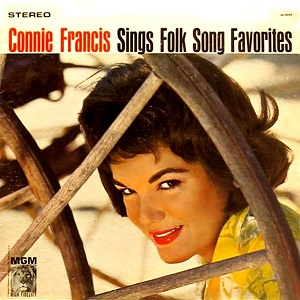 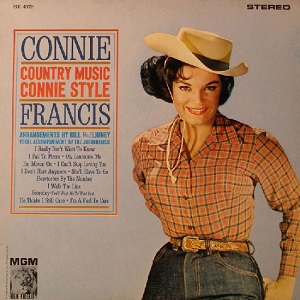 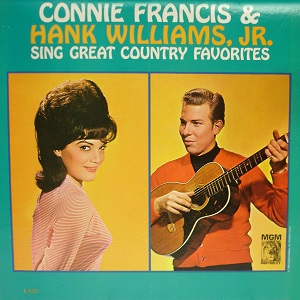 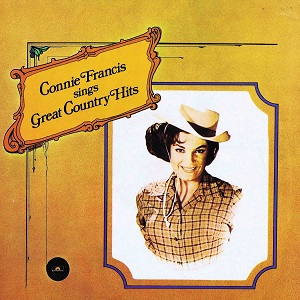 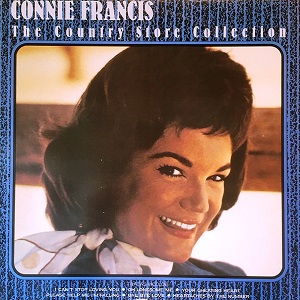 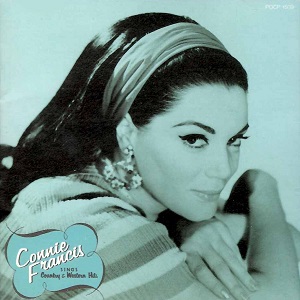 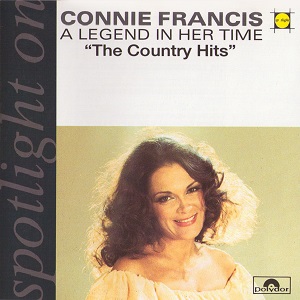 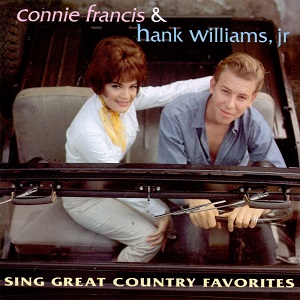 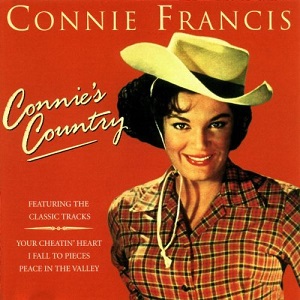