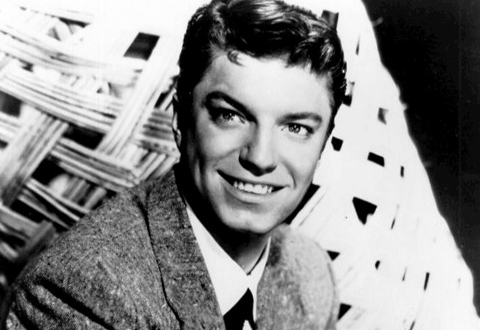 Guy Mitchell, born Albert George Cernik on February 22, 1927 in Detroit, Michigan, was an American pop singer and actor, successful in his homeland, the UK, and Australia. He sold 44 million records, including six million-selling singles.

Born of Croatian immigrants in, at age 11 he was signed by Warner Brothers Pictures, to be a child star, and performed on the radio on KFWB in Los Angeles, California. After leaving school, he worked as a saddlemaker, supplementing his income by singing. Dude Martin, who had a country music broadcast in San Francisco, hired him for his band.

Mitchell served in the United States Navy for two years in World War II. In 1947 he recorded for Decca with Carmen Cavallaro's band, but left due to food poisoning. He went next to New York City and made records for King Records as Al Grant. He won on the radio show Arthur Godfrey’s Talent Scouts in 1949 as a soloist.

A Special “Thanks” goes to “JessicaFaith” for this addition. 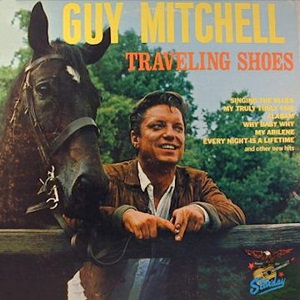 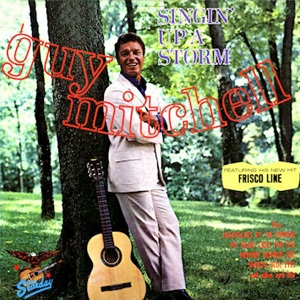 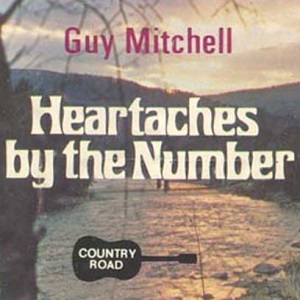