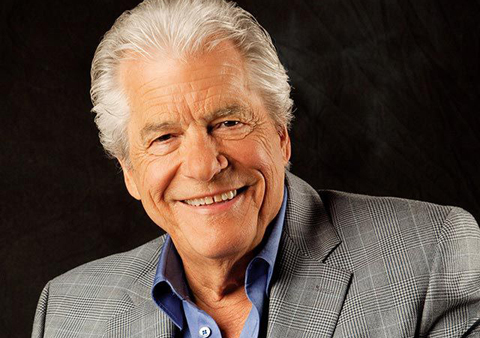 Ray Pillow, born July 4, 1937 in Lynchburg, Virginia, is an American country music singer who has also worked as a music publisher and A&R representative.
Pillow first learned to play the guitar while bedridden as a teen. He graduated from high school in 1954 and then joined the Navy. Following his discharge, Pillow earned a bachelor's degree in business and made his professional and personal singing debut playing with his uncle's band, the Stardusters. Later, he became their leader and remained with the band for several years.
In his career, he has charted eighteen times on the Billboard country singles charts, with his highest-peaking song being the No. 9 ‘I'll Take the Dog’, a duet with Jean Shepard. After charting for the last time in 1981, Pillow founded Sycamore Records with Larry McFadden, and later worked in the A&R department of Capitol Records.
Today, Pillow continues to perform as a member of the Grand Ole Opry and on popular classic country television programs such as Country's Family Reunion, which airs regularly in the United States on RFD-TV network.
Through his record label, Pillow has released two albums, including Ray Pillow Live and his recent studio effort containing new material, Country Class. Both CDs can be purchased online through Pillow's official website and at his live shows.
Pillow has been a member of the Grand Ole Opry since 1966.
For more information visit

A Special “Thanks” goes to “Cherrie” for this addition. 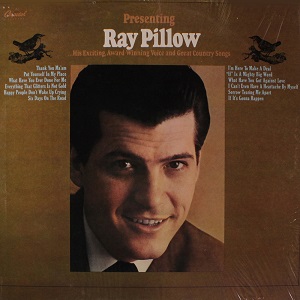 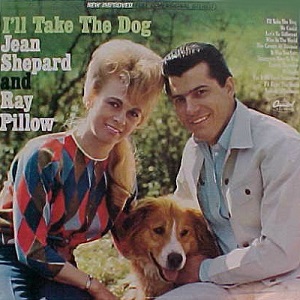 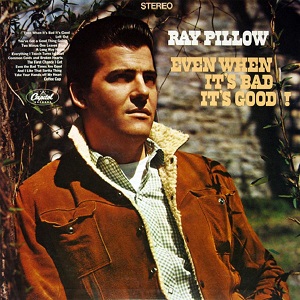 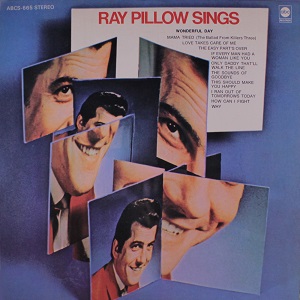 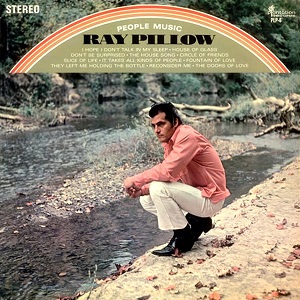 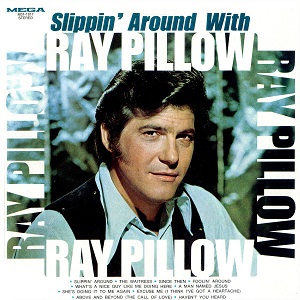 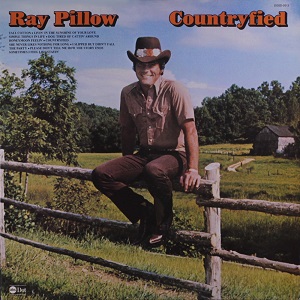 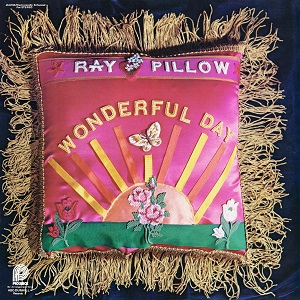 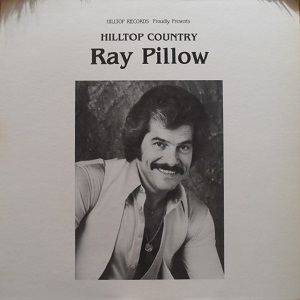 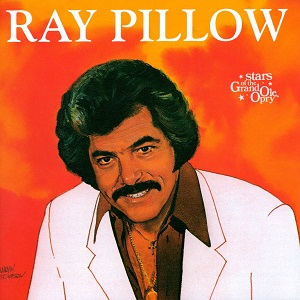 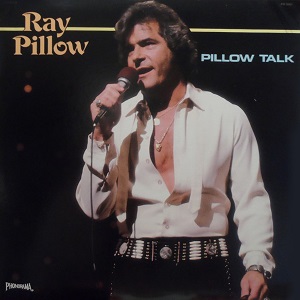 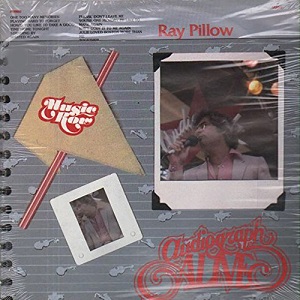 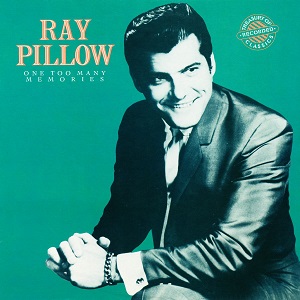 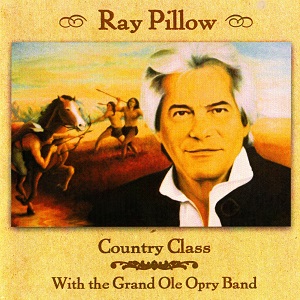 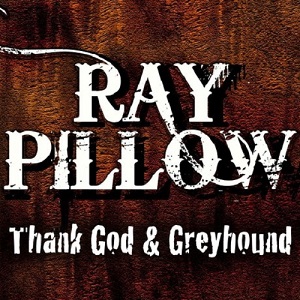 The only option to download this material is Zipshare. When I go there, there is a message stating that the file has expired and is no longer available from the server. What is my next step?

Hi marnord
All new links have been posted for Ray Pillow.
Enjoy
Elaine