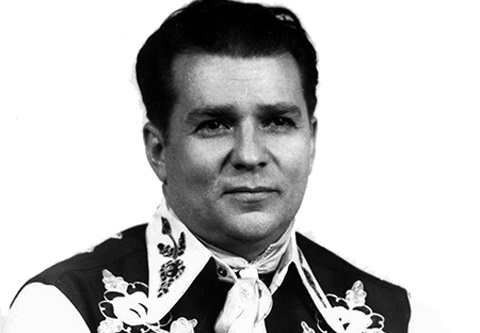 Oby Edgar Starcher, born March 16, 1906 in Ripley, West Virginia, known professionally as Buddy Starcher, was an American country singer whose first record releases were in 1946, although he had been performing since his teens, often billed as ‘The Boy from Down Home’.

He starred on his own show on WCHS-TV from 1960 to 1966, and ran a record label named B.E.S. (for his initials) during this time. However, he is best known for his spoken word recording entitled ‘History Repeats Itself’, written with Minnie Pearl. Originally released on his own label in 1965, it was re-released on the larger and better distributed Boone Records in 1966. The track recounts uncanny similarities between the assassinations of Abraham Lincoln and John F. Kennedy, accompanied by a musical background featuring ‘Battle Hymn Of The Republic’ and ’America The Beautiful’.

His wife, Mary Ann Starcher (née Estes), was also a musician and often appeared with him on his television show.

A Special “Thanks” goes to “countryhank” and “farm280” and “JessicaFaith” for this addition. 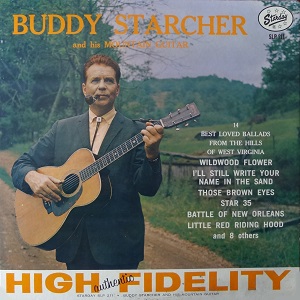 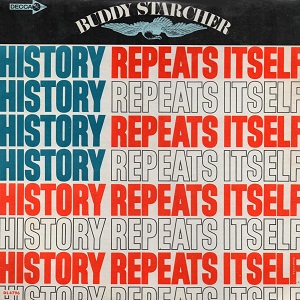 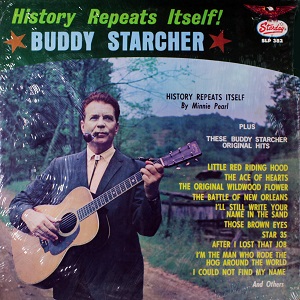 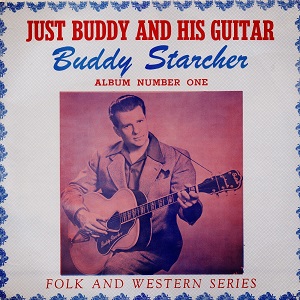 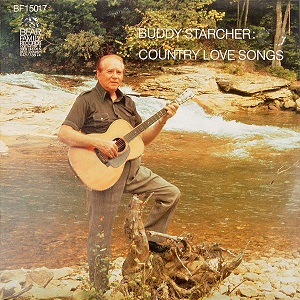 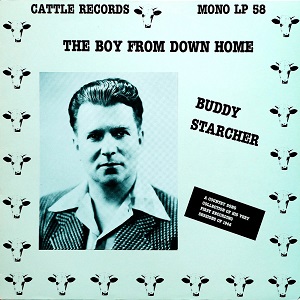 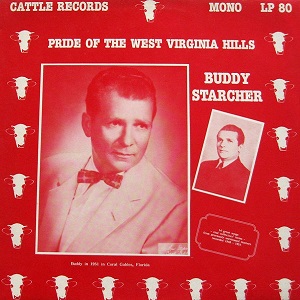 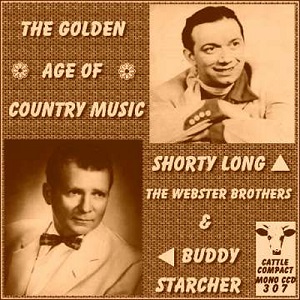 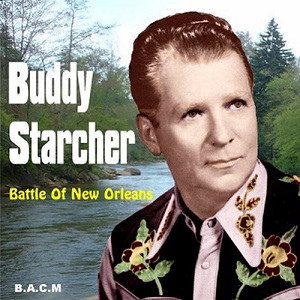 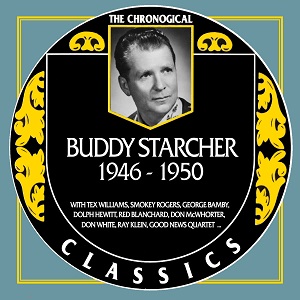 Love the tracks - many thanks for these