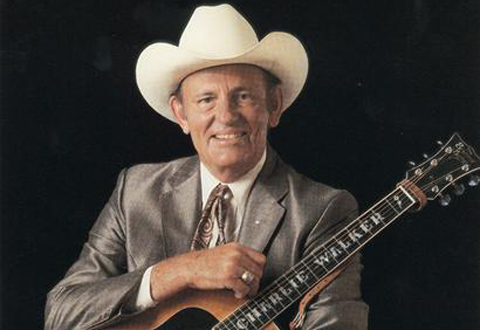 He grew up on a farm and spent his days picking cotton, and he was introduced to country music and Western swing from an early age. He was making a living performing live by the time he was 17. Walker sang in honky tonks throughout Dallas, and he soon became a vocalist for Bill Boyd's Cowboy Ramblers. He continued to perform with the Cowboy Ramblers until he enlisted in the U.S. Army and became a disc jockey for the American Forces Radio Network while he was serving in Tokyo.

After serving two years, he settled in San Antonio in the 1950’s and began working as a disc jockey at KMAC, a local radio station. Walker became one of the nation's top 10 country music disc jockeys. He received one of the highest honors from the state of Texas in 1962: Favorite Son of Texas. He stayed with the station for 10 years and built such a reputation for himself that he was inducted into the Country Music DJ Hall of Fame in 1981.

Walker had been working successfully as a disc jockey for a few years, but he couldn't shake his passion for singing and he decided to pursue a music career. His first big hit came when he released ‘Pick Me Up on Your Way Down’, penned by the then unknown Harlan Howard. Many of his records featured harmony vocals by Ray Price. Walker played a minor role in the 1985 Patsy Cline biographical film ‘Sweet Dreams’.

He held membership in the Grand Ole Opry from 1967.

Walker died of colon cancer on September 12, 2008 at the age of 81 in Hendersonville, Tennessee. He is survived by his wife Connie and 10 children: Ronnie, Cindy, Arthur, Charlie III, Elissa, Charlene, Catherine, Christina, Caroline and Charlton; along with 15 grandchildren; three step-grandchildren; and one great-grandchild.
For more information visit 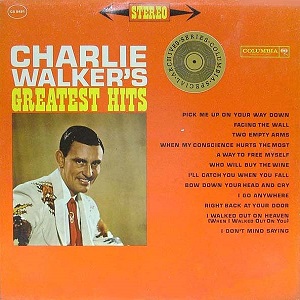 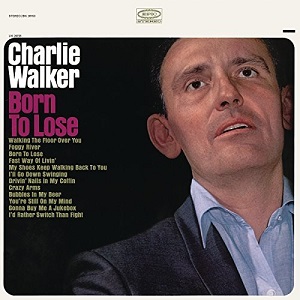 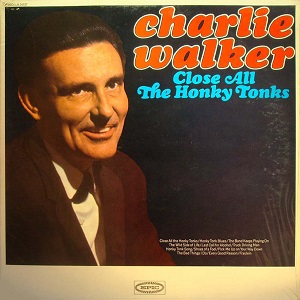 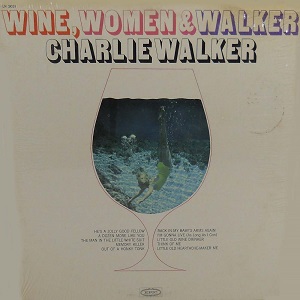 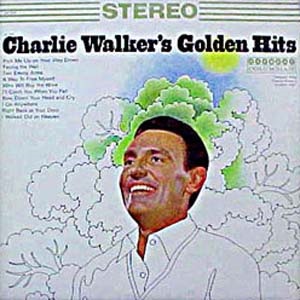 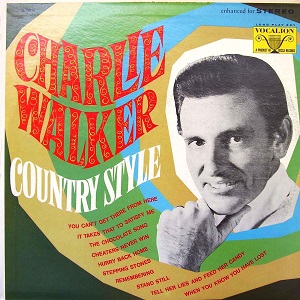 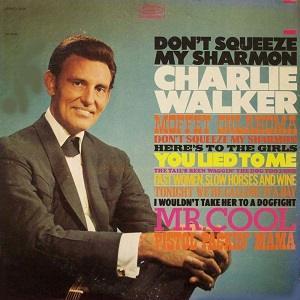 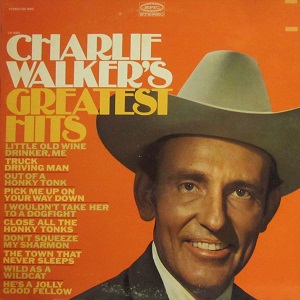 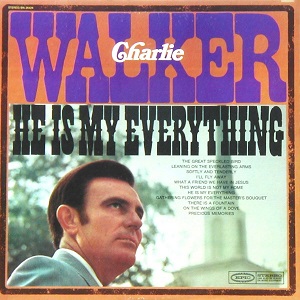 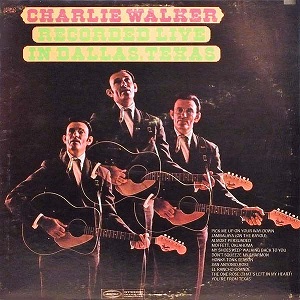 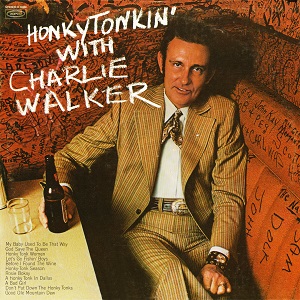 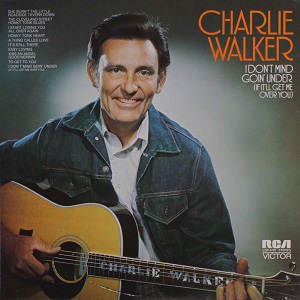 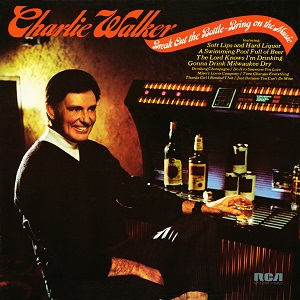 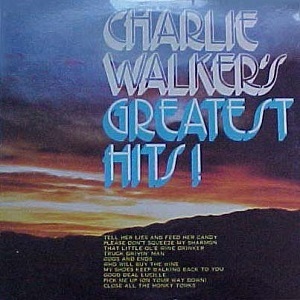 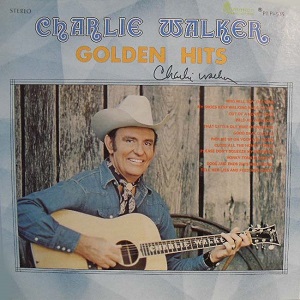 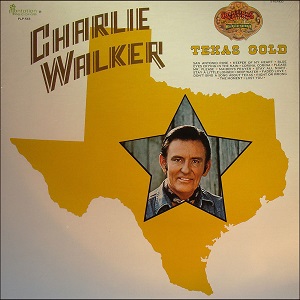 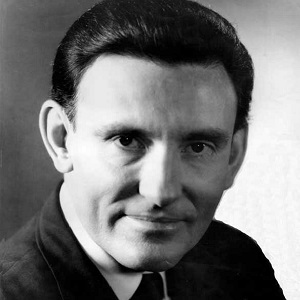 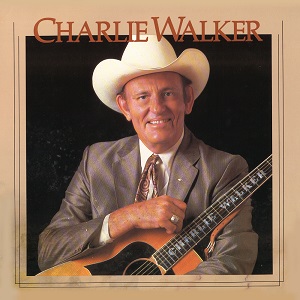 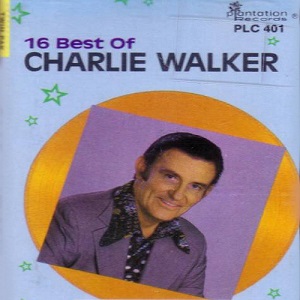 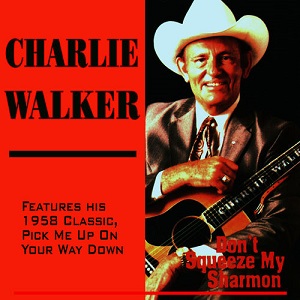 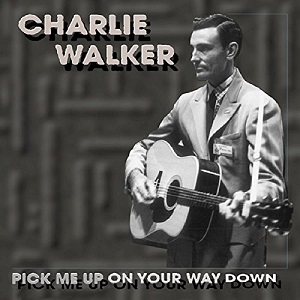 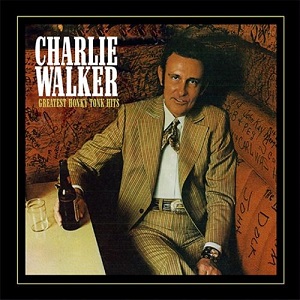 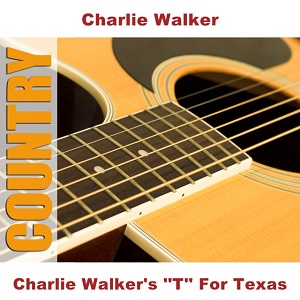 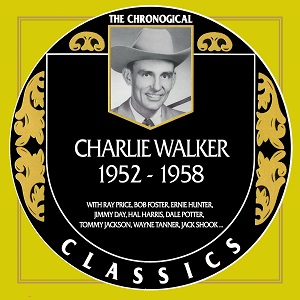