Bobby Austin (May 5, 1933 in Wenatchee, Washington - January 6, 2002 in Camas, Washington) was an American Country musician.

Austin moved to Los Angeles in 1955, where he played bass in Wynn Stewart’s band. He also worked as a session musician, for Buck Owens and Tommy Collins, among others, before being signed by Capitol Records as a solo artists in 1962. His ‘Apartment No. 9’, written with Johnny Paycheck, was a hit for Tammy Wynette, in addition to reaching No. 21 on the U.S. country charts with his own version. His ‘Try  A Little Kindness’, also became a hit in its version by Glen Campbell. 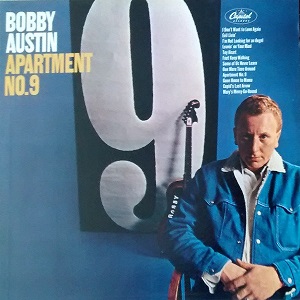 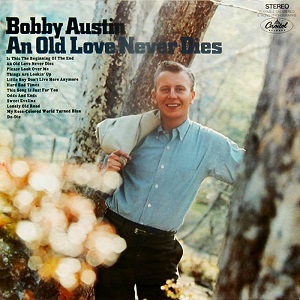 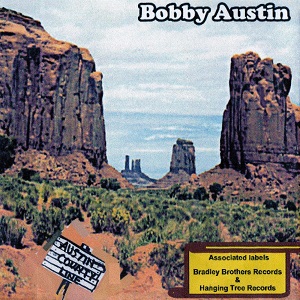 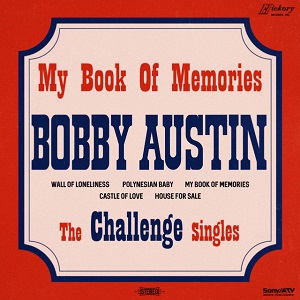 The links for The Challenge Singles and Austin County Line seem to be dead.

If any kind person could provide new links to these albums, I would be eternally grateful.

Thank you very much!
Country_Fan

Hi Country_Fan
New links have been posted for

Managed to get them from the new links!