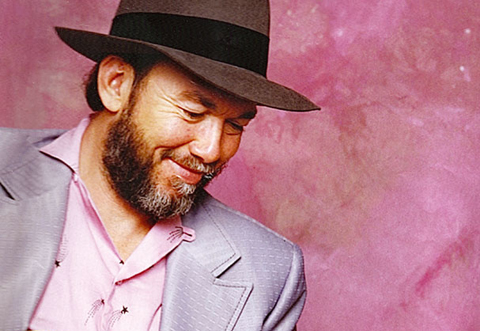 William Lance ‘Billy’ Swan, born May 12, 1942 in Cape Girardeau, Missouri, is an American Country singer-songwriter, best known for his 1974 single, ‘I Can Help’.
As a child, he learned drums, piano and guitar, and began writing songs. His first big break was in 1962 when Clyde McPhatter recorded ‘Lover Please’, a song written by Swan when he was in a local band called Mirt Mirly & the Rhythm Steppers who had first recorded the song on Bill Black’s Louis label. McPhatter's version quickly became a No. 7 pop hit.

Swan was married to his late wife Marlu for 30 years. Marlu died on February 12, 2003, from cancer. They had two daughters, recording artists Planet Swan and Sierra Swan.

A Special “Thanks” goes to “Cherrie” and “howstean” and “Tamworth Ted” for this addition. 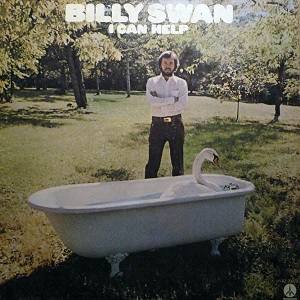 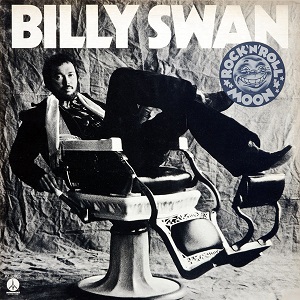 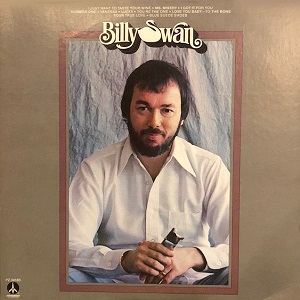 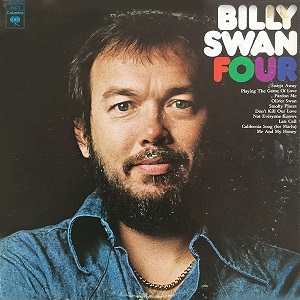 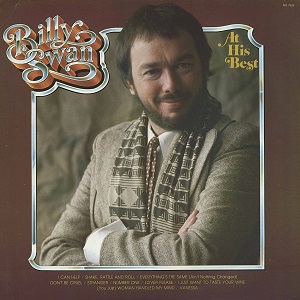 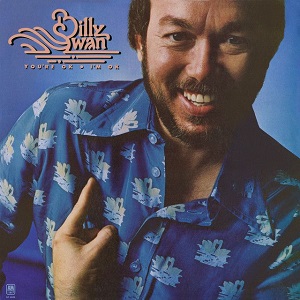 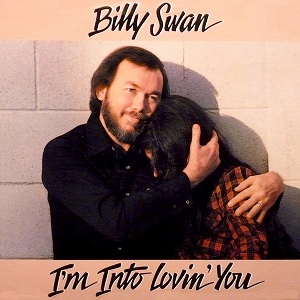 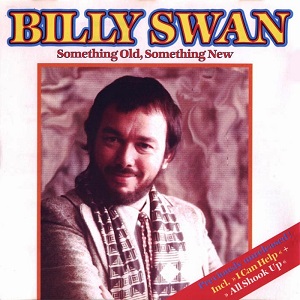 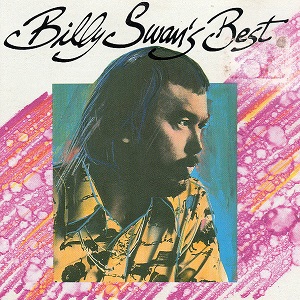 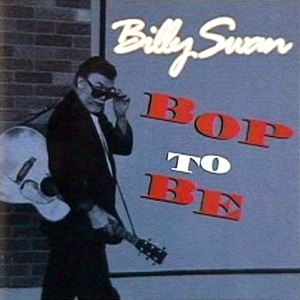 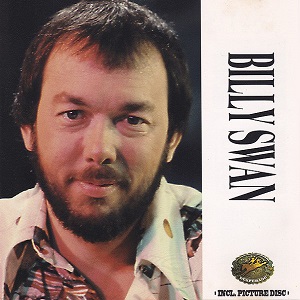 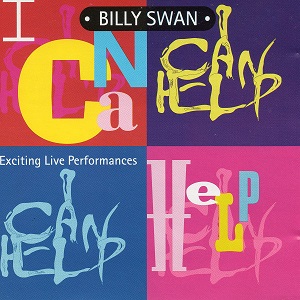 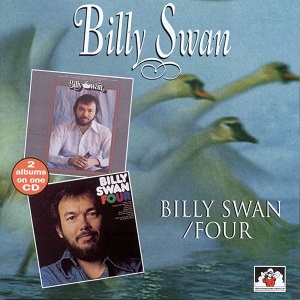 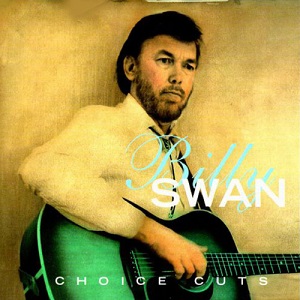 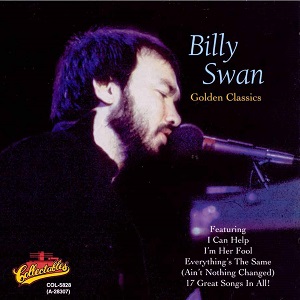 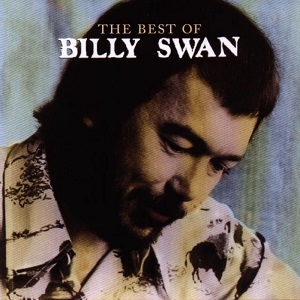 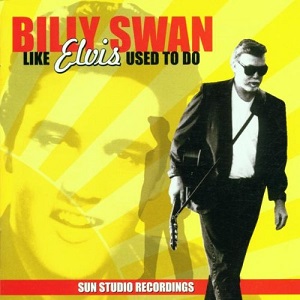 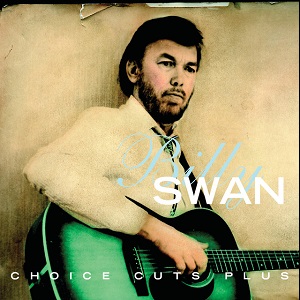 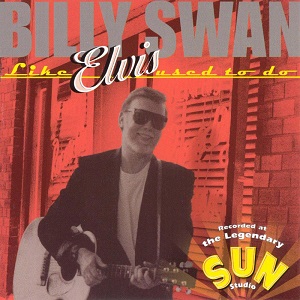 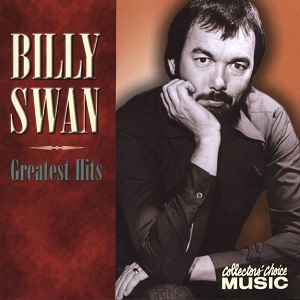 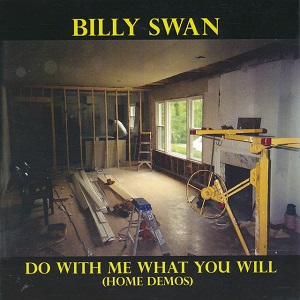 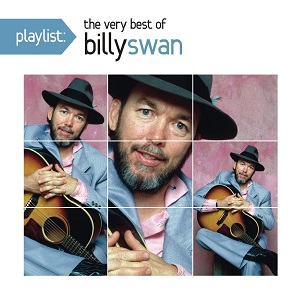 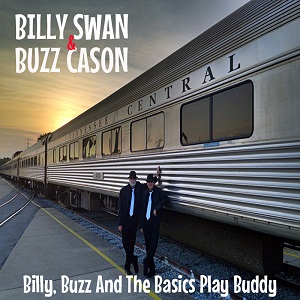 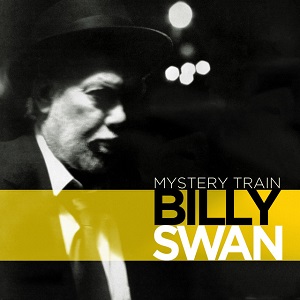 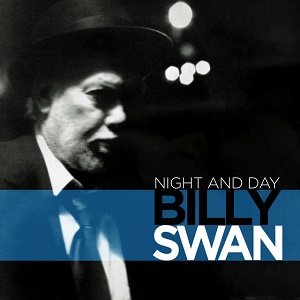 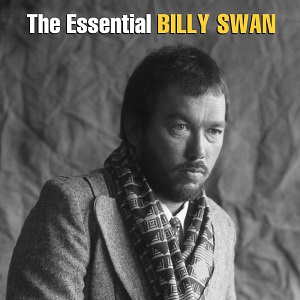 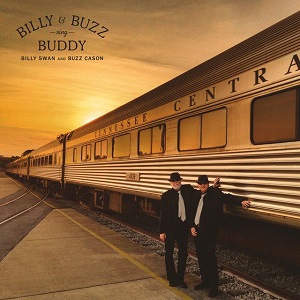 Thanks for this GREAT Billy Swan upload

Unable to download zippyshare link for 1999 - Billy Swan - Like Elvis Used To Do. Is there a filefactory link available?

Zippy and File Factory are now posted for 1999 - Like Elvis Used To Do.

Thanks you’re a star