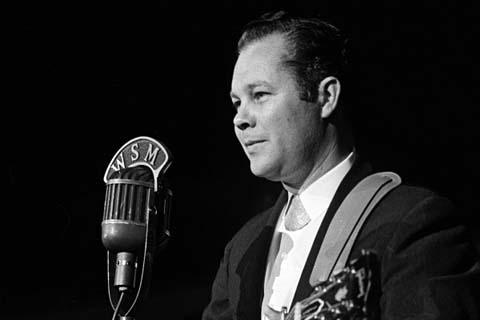 Billy Wayne Grammer, born August 28, 1925 in Benton, Illinois, was an American country music singer and accomplished guitar player. He recorded the million-selling ‘Gotta Travel On’, which made it onto both the country and pop charts in 1959. Grammer would become a regular performer on the Grand Ole Opry, eventually designing, and marketing his namesake guitar after co-founding a guitar company, in Nashville, Tennessee.
Grammer was the eldest of 13 children (nine boys and four girls). His father was a musician; he played the violin and trumpet.
He served in the US Army during World War II, and upon discharge worked as an apprentice toolmaker at the Washington Naval gun factory. Grammer married his high school girlfriend, Ruth Burzynski, in 1944. Shortly after the war ended, the couple returned to their home in Franklin County, Illinois.

Grammer founded RG&G (Reid, Grammer & Gower) Company in 1965 with Clyde Reid and J.W. Gower. RG&G made the Grammer guitar from 1965 until 1968, when a fire consumed the factory in downtown Nashville. The company was then sold to Ampeg, and a new factory was erected down the street from the old one. The company was renamed Grammer Guitar, Inc. (GGI). GGI produced the Grammer guitar until 1970. His guitar was installed into the Country Music Hall of Fame in Nashville on March 1, 1969.
On May 15, 1972, Grammer and the Travel on Boys played at the rally in Laurel, Alabama where Alabama governor George Wallace was shot.
Grammer delivered the invocation for the Grand Ole Opry House opening on March 16, 1974. In 1990, he was inducted into the Illinois Country Music Hall of Fame.
Grammer suffered from the degenerative eye disease retinitis pigmentosa and became completely blind. On February 27, 2009, he was honored by the Grand Ole Opry for his 50-year membership.
Grammer died on August 10, 2011, aged 85, at Benton Hospital, where he had been receiving treatment for a long-term illness, which included suffering a heart attack seven months earlier.
For more information visit

A Special “Thanks” goes to “Cherrie” and “farm280” and “swineman” for this addition. 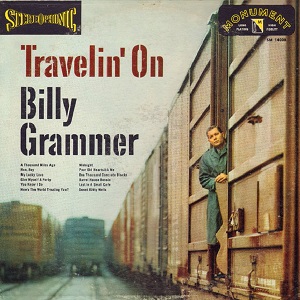 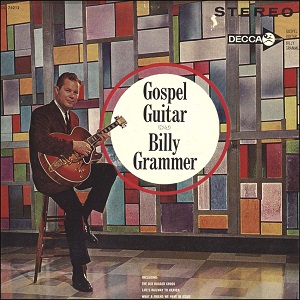 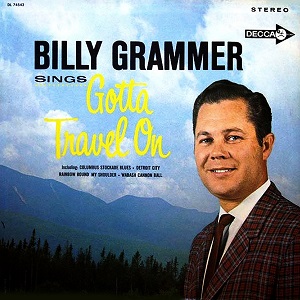 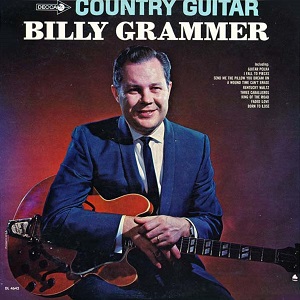 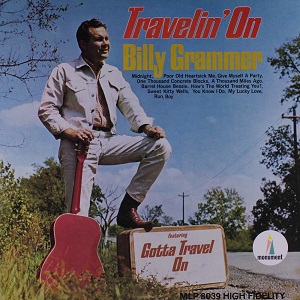 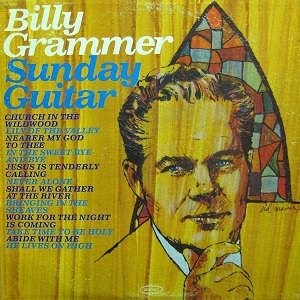 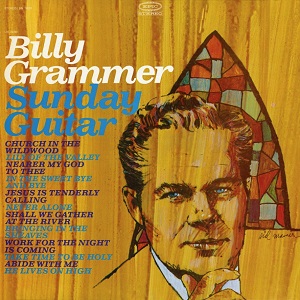 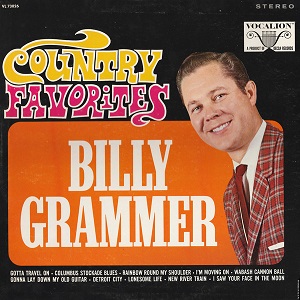 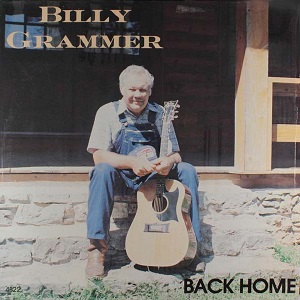 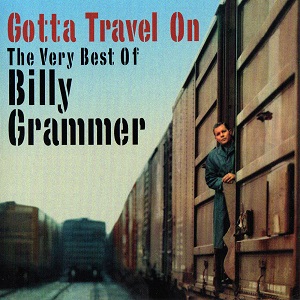 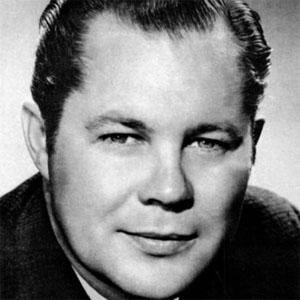 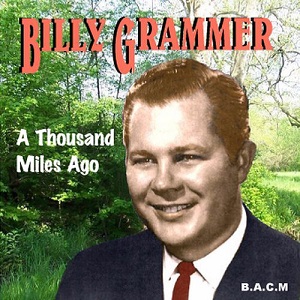 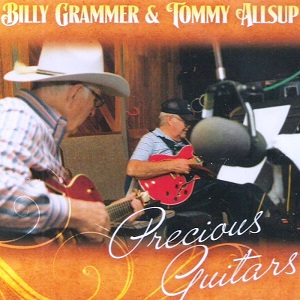 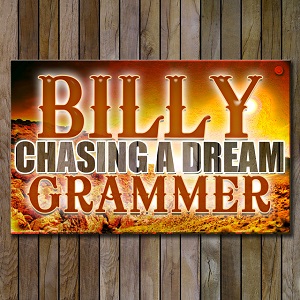 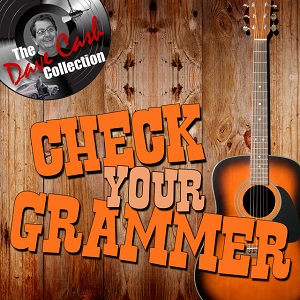 When links will be posted Elaine?
I don't don't that performer
CL