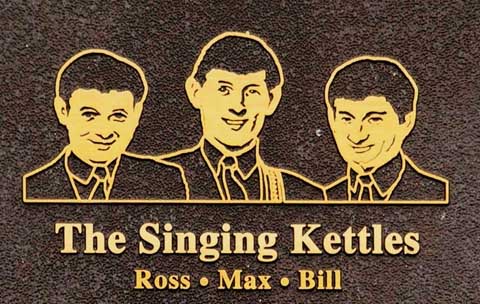 In their young days, Bill, Ross and Max Kettle were simply typical Australian country boys. They were born and raised in the small town of Lilydale, Tasmania. Their singing career began at church socials and school functions, and it was their local minister who ‘christened’ them. One night in his introduction he said ".... You have all heard whistling kettles, but now here are the Singing Kettles,” ... and the name stuck! The Singing Kettles became one of the most well loved country and western singing groups that Australia has known.

In their first few years after leaving school, the Kettles worked as timber cutters on Tasmania's north east coast. Every day, their guitars would go with them, and during their lunch break the sounds of country harmonies would soar through the Tasmanian bushland!
Their first recording was released in 1961. Bill and Ross were working as a duo at that time, because Max was only about 11 years old. That first record was ‘Judy’ and it was not only the commercial first recording by the Singing Kettles, but it was also the first release for the brand new Hadley record label, which was then based in Launceston, Tasmania. A string of singles, extended play and album releases followed.
In 1969, the Singing Kettles, then a trio, made their next big step. They planted their feet permanently on mainland soil in that year, basing themselves initially in Tamworth, and then moving to Sydney to enter the hurley burley of the club scene.
On January 22nd, 1971, tragedy struck the trio with the sudden death after a show in Sydney of young Max Kettle. He suffered a massive attack of asthma, an affliction which had plagued him since birth. He had celebrated his 21st birthday only a fortnight before. To a lesser act, this would have meant the end of the road, but knowing their brother's wishes, Bill and Ross continued, and made the drastic changes necessary to turn their act into the professional duo that toured Australia for the next 17 years.

Among their honours, was their induction into the ‘Hands of Fame’ in Tamworth in 1978.
Except for some of the very early duo recordings, made before Max was old enough to join his brothers on recording sessions, all Hadley Records issues of the Singing Kettles are of the original famous Singing Kettles Trio, and feature that very special and unique sound that was theirs alone.

A Special “Thanks” goes to “Tamworth Ted” for this addition. 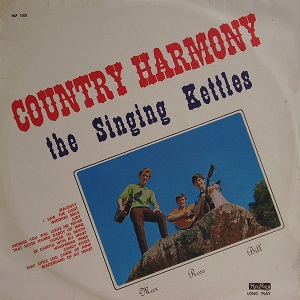 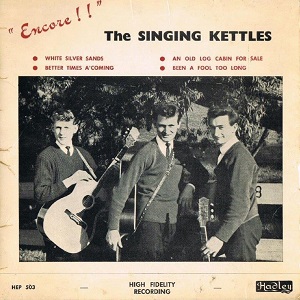 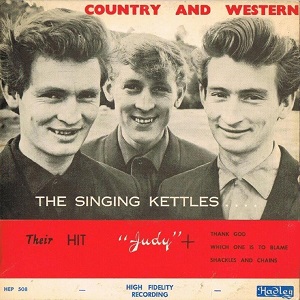 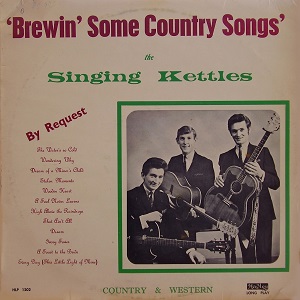 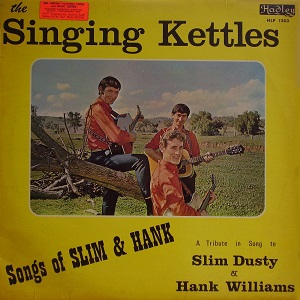 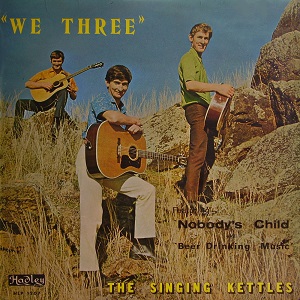 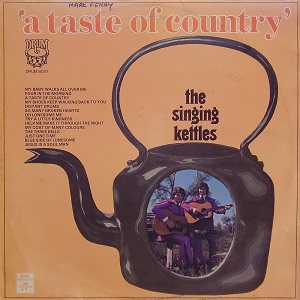 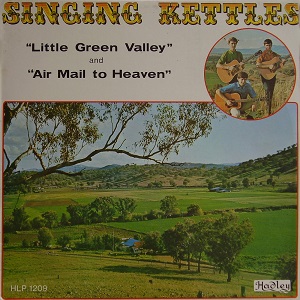 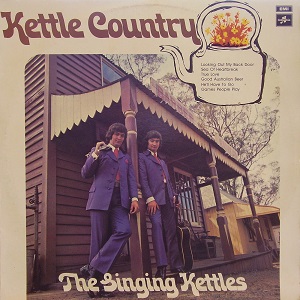 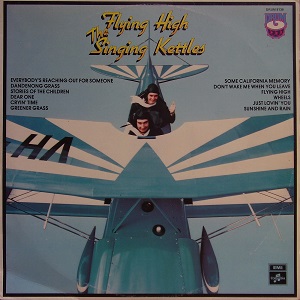 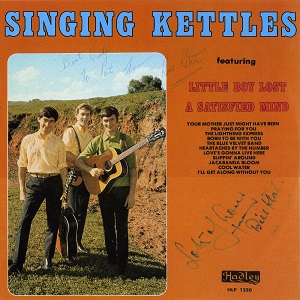 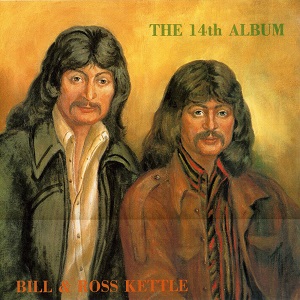 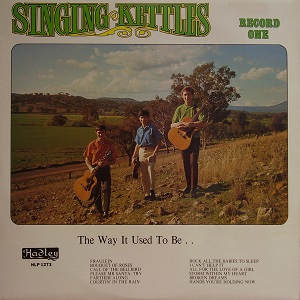 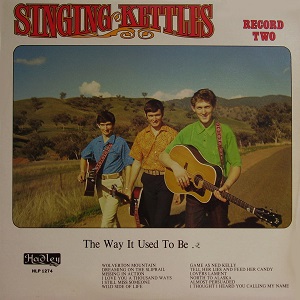 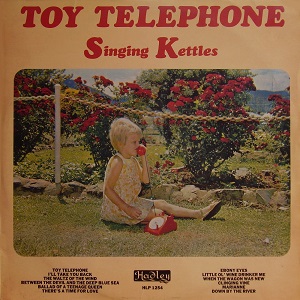 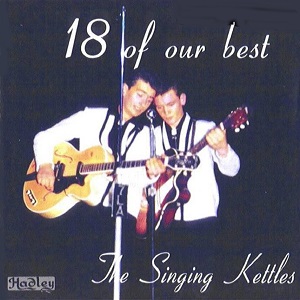 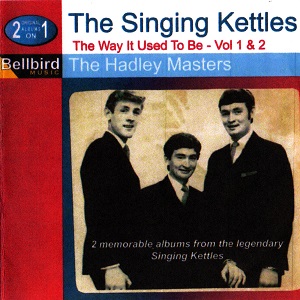 This is a reposting of a group from ‘Down Under’ in honour of the Tamworth Country Festival which begins Friday, January 18, 2019 at 1:30 a.m.

The Tamworth Country Music Festival is an annual music festival in January held in Tamworth, New South Wales, Australia and is a celebration of Country Music culture and heritage in particular the national Australian country music scene, with numerous concerts and live performances at various venues. The festival lasts for two weeks over Australia Day and during this period the city of Tamworth comes alive, with visitors from all across the country and worldwide who come to join in the festivities. The festival has many times been counted among the world's top ten music festivals.