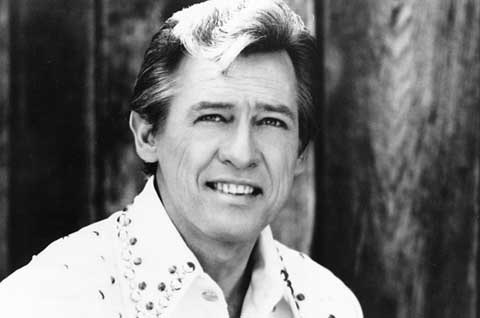 Calvin Grant Shofner, born on April 7, 1932 in Gans, Oklahoma, known professionally as Cal Smith, was an American country musician, most famous for his 1974 hit ‘Country Bumpkin’.

Calvin was the youngest of three sons of James ‘Otto’ and Ethel (Quinn) Shofner. During the Great Depression, the Shofners headed west and settled in Oakland, California and he grew up in San Jose, California. Smith began his music career performing at the Remember Me Cafe in San Francisco at the age of 15, but he was not financially successful at first. Throughout the 1950’s, he was not able to continue his music career, so he worked at various other jobs, including truck driving and bronco busting. He appeared on the California Hayride television show in the mid-1950’s before serving two years in the military.

After his discharge, he began playing in a band in the San Francisco Bay Area. In 1961, country music legend Ernest Tubb heard the band play and, after an audition, hired Smith to play guitar for the Texas Troubadours. Thus, Smith is heard playing in most of Tubb's 1960’s recordings.

Smith died in Branson, Missouri on October 10, 2013 at the age of 81. He is survived by his wife Darlene, his son Calvin, five grandchildren and 15 great-grandchildren. He was preceded in death by a son, Jimmie Todd.

A Special “Thanks” goes to “Cherrie” and “howstean”  for this addition. 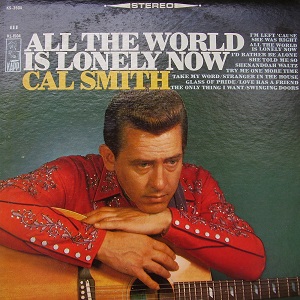 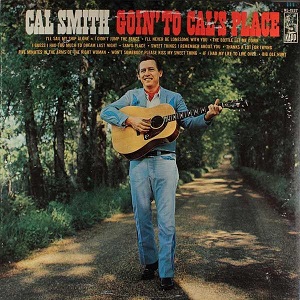 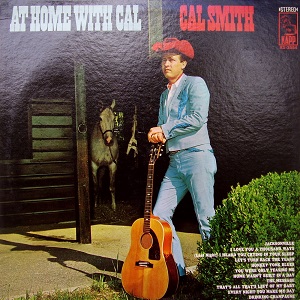 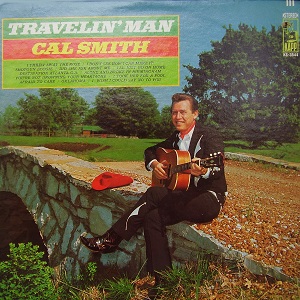 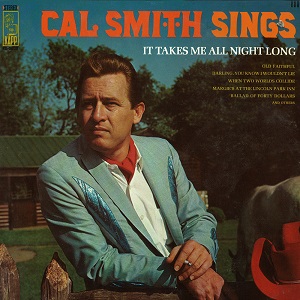 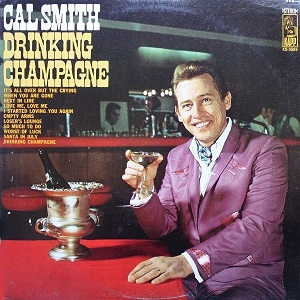 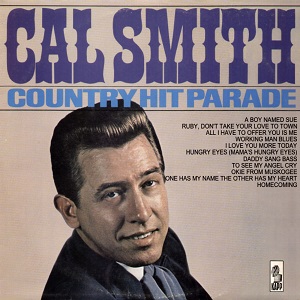 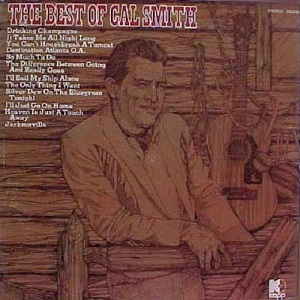 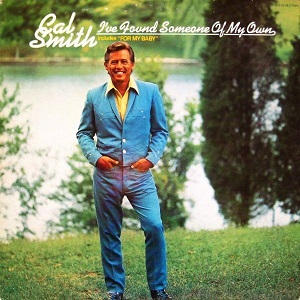 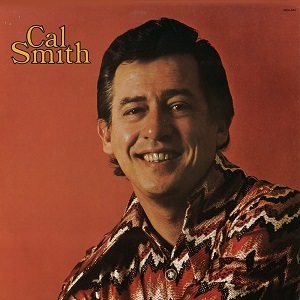 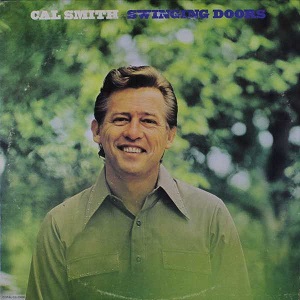 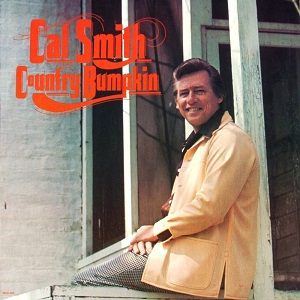 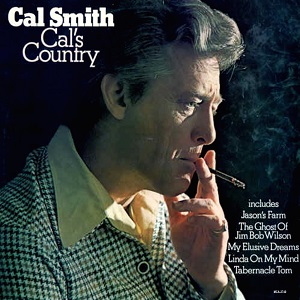 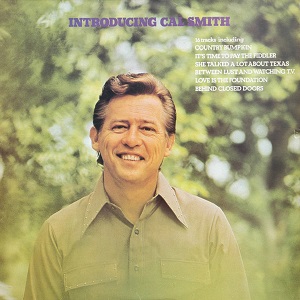 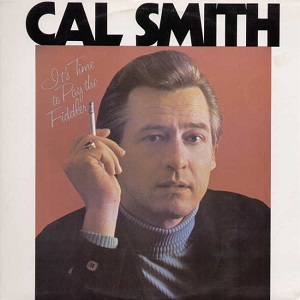 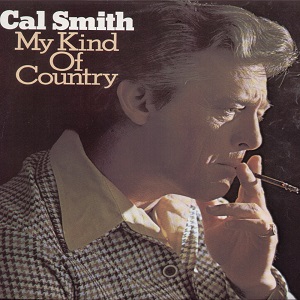 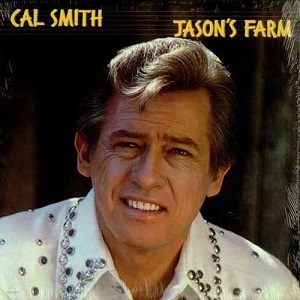 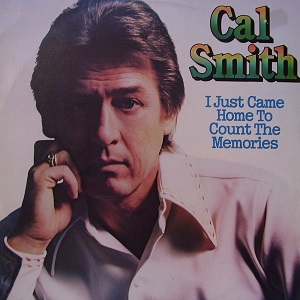 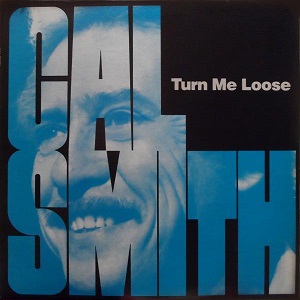 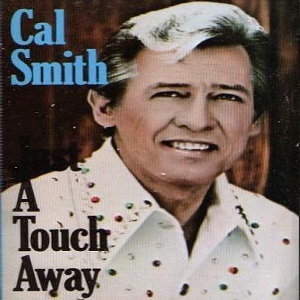 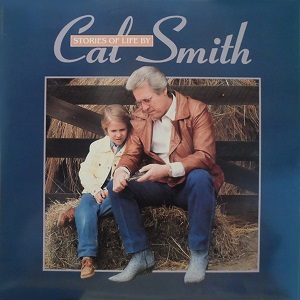 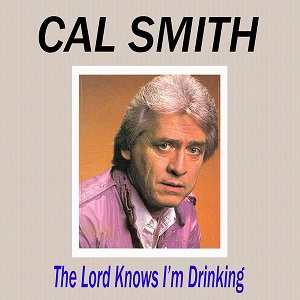 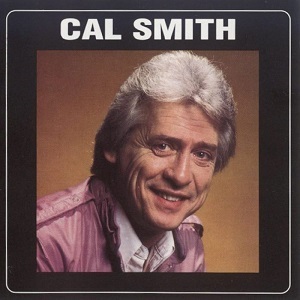 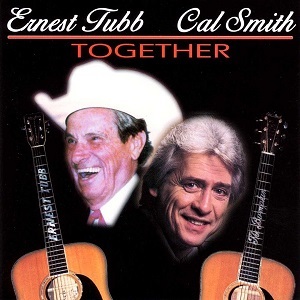